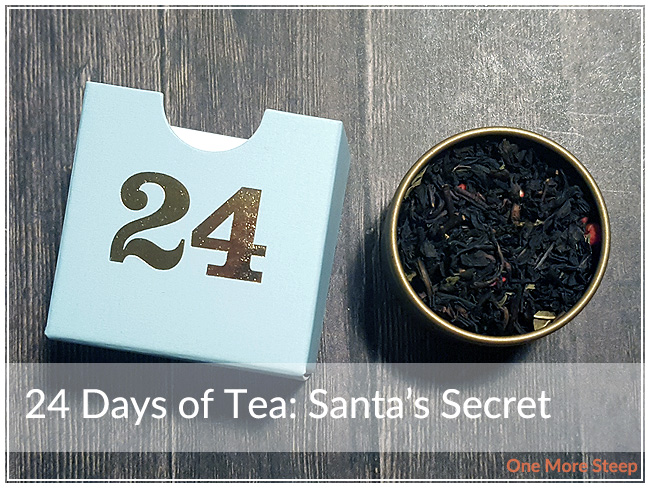 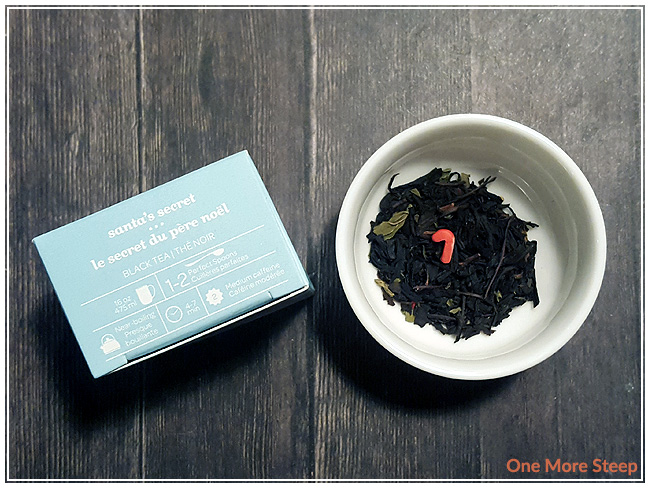 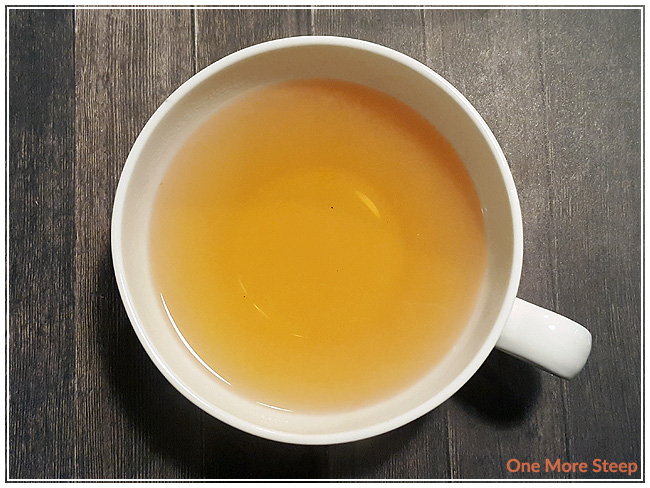 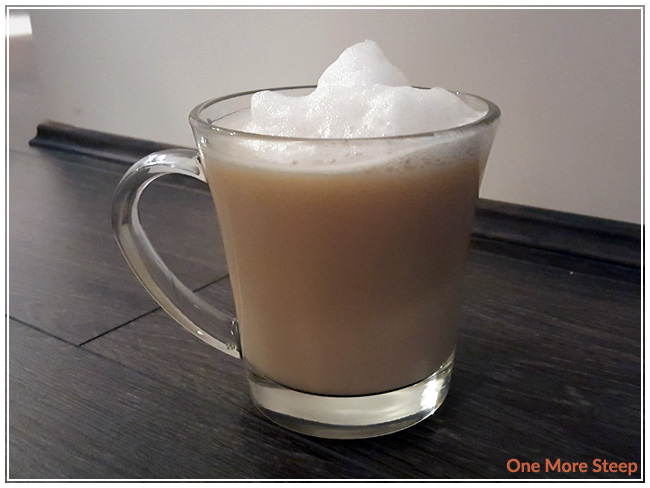 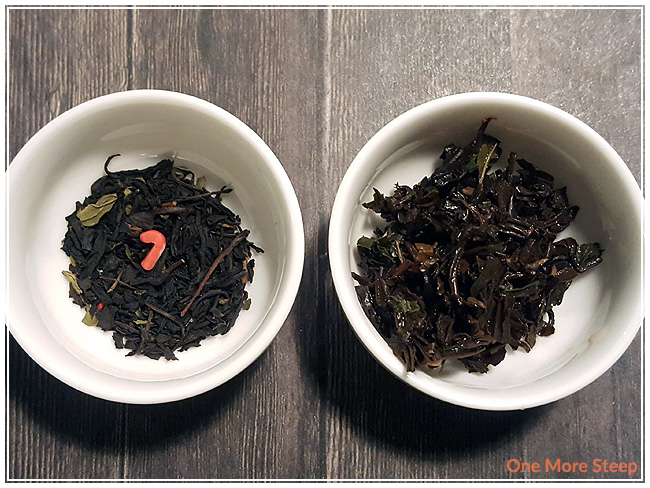 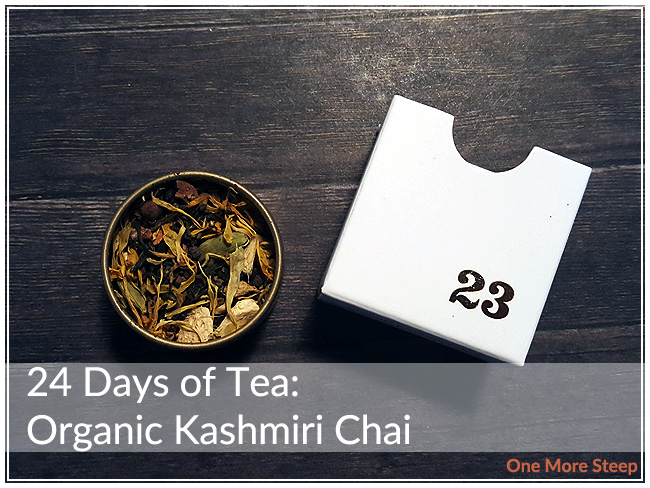 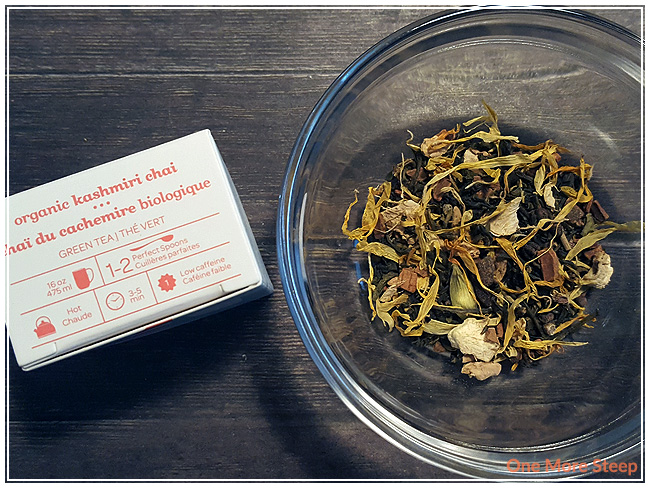 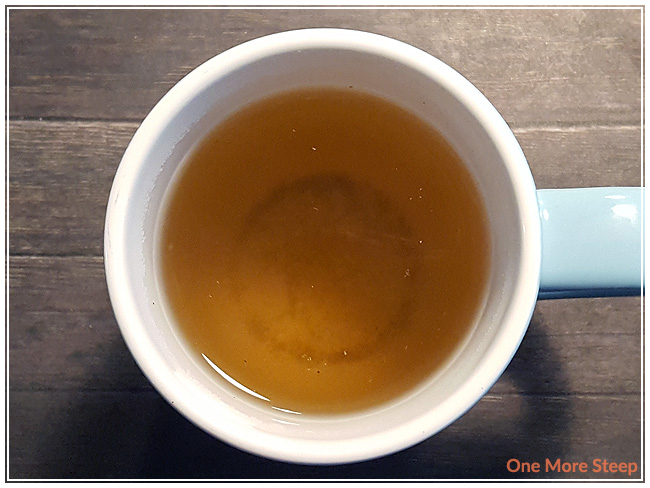 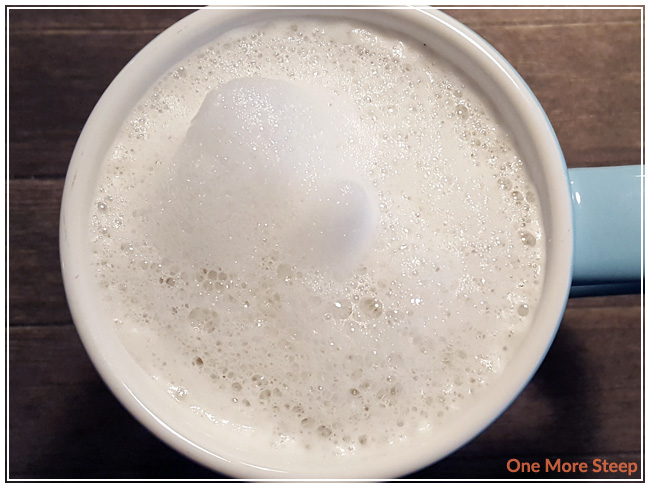 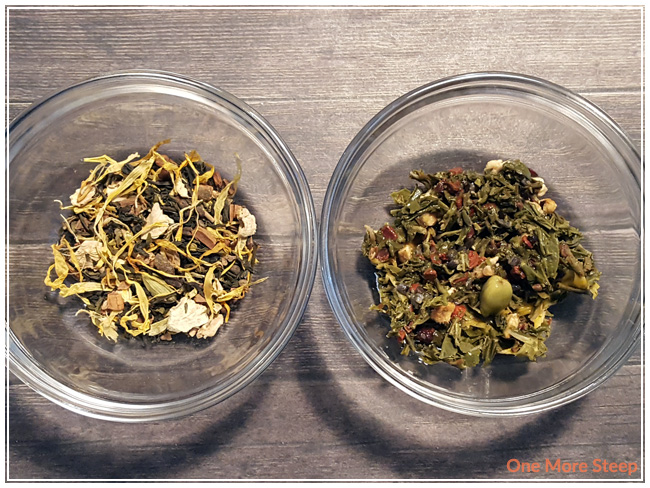 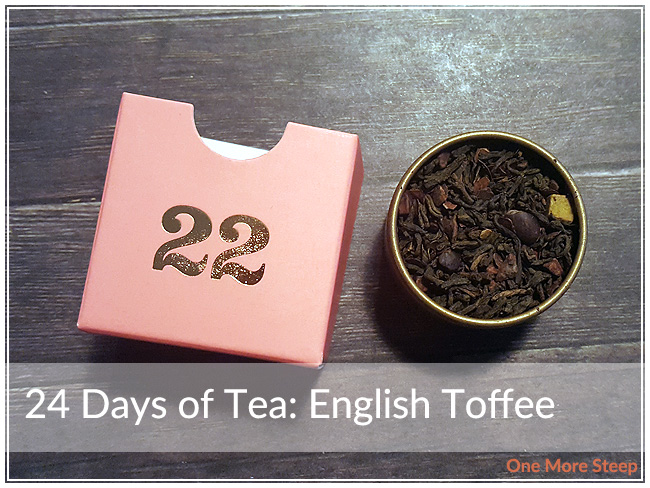 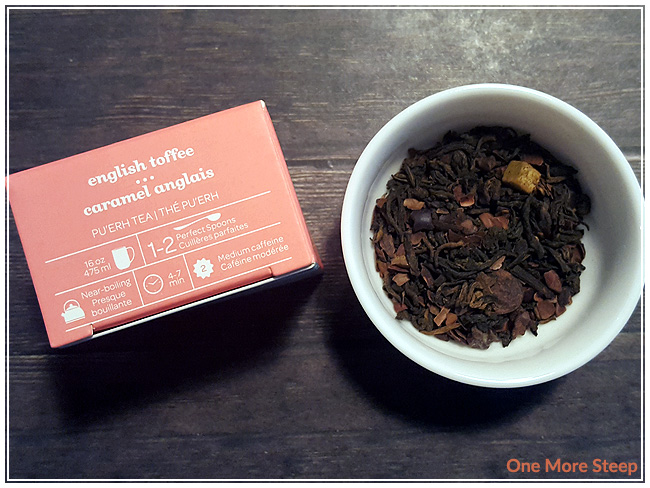 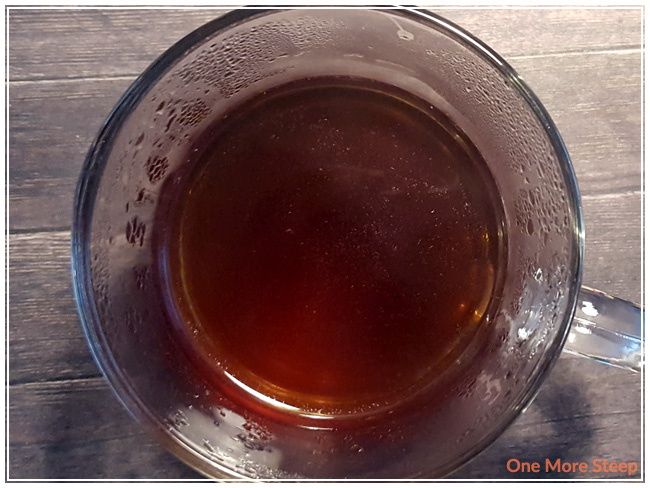 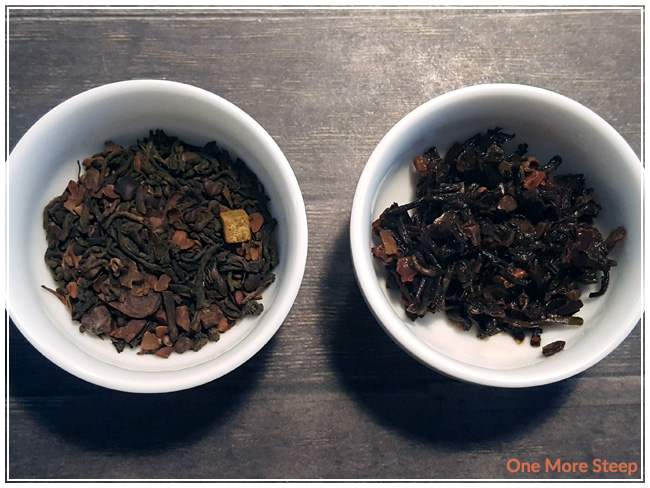 How are you doing today? Did you remember that cup

Lazy days are for sleeping in and cozy cups of tea