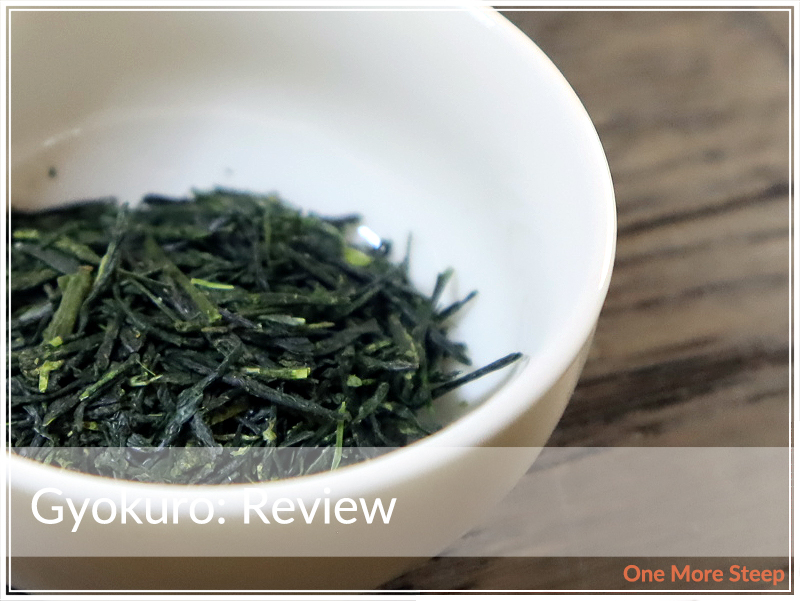 Gyokuro is part of Teakan’s Volume 6 Exploration Kit, a collection of five single origin teas. Gyokuro makes up 15g of the 61g kit.

Gyokuro is the fourth tea from the 6th Exploration Kit that I’m reviewing. I love experiencing the Exploration Kits from Teakan because the ability to try single origin teas without breaking the bank. Gyokruo came in a sealed, resealable, kraft paper pouch. It has a white and black label on the front of the back. This particular Gyokuro comes from Yame, Fukuoka, Japan. This green tea was harvested in spring of 2021. 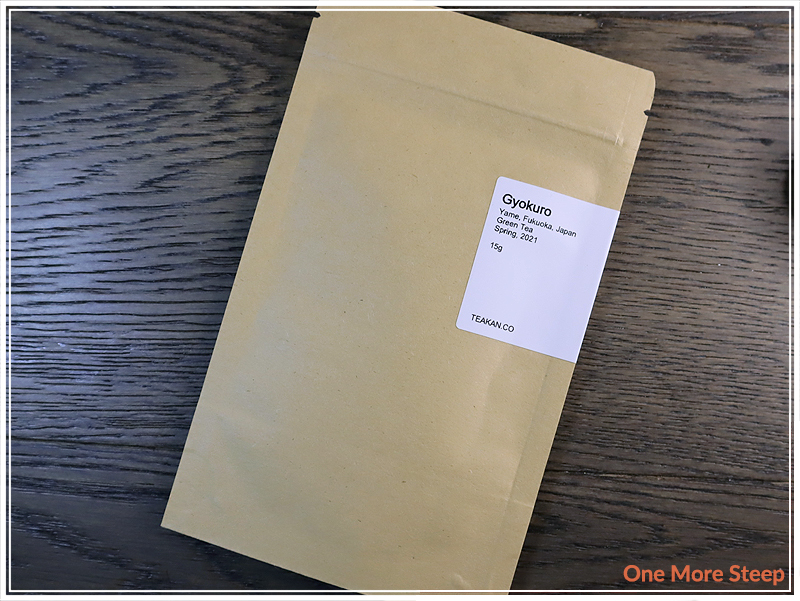 The leaves of Gyokuro were surprising to me. I don’t know why, but I had expected more full leaves. That said, the dry leaf is dark green, with mild pops of spring green, and the leaves are flat, almost like green needles. It’s a mix of short pieces, and dusty looking pieces of leaves. The aroma is both salty and grassy. 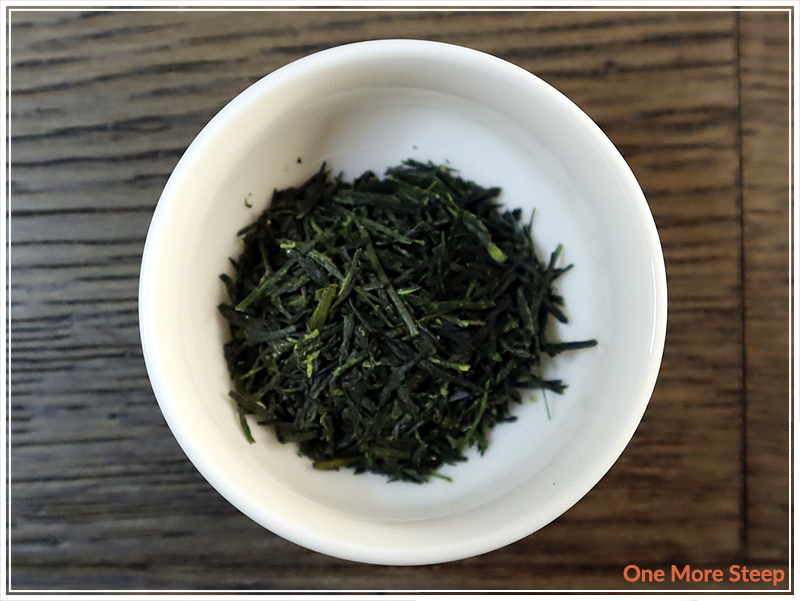 If you don’t have a variable temperature kettle that allows you to go down to 70°C (158°F), I would recommend choosing your lowest temperature and then allowing it to cool down.

Gyokuro steeps to a greeny yellow colour. There is the presence of the tea dust that escaped my stainless steel infuser and settling to the bottom of my cup. The aroma is grassy. The flavour of Gyokuro though? Salty. It reminds me of being on the beach, smelling that salty air, and it’s just an umami bomb through my time mouth. It’s salty, savoury, it reminds me of seaweed snacks. It’s just… Strong. The grassy notes play second fiddle to the umami flavour profile that just take over my mouth. Gyokuro has a thin texture to it, and the flavour lingers on the tongue. 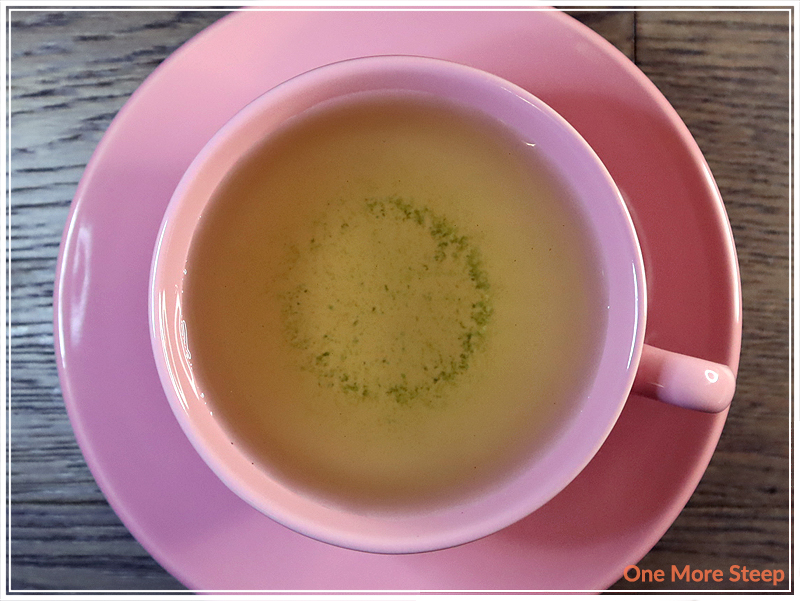 I resteeped Gyokuro twice, adding an additional 30 seconds for each subsequent steep. The leaves are bright green after steeping. The flavour remains very similar to the initial steep – umami, savoury, reminds me of seaweed snacks throughout the steeping session that I had with Gyokuro. 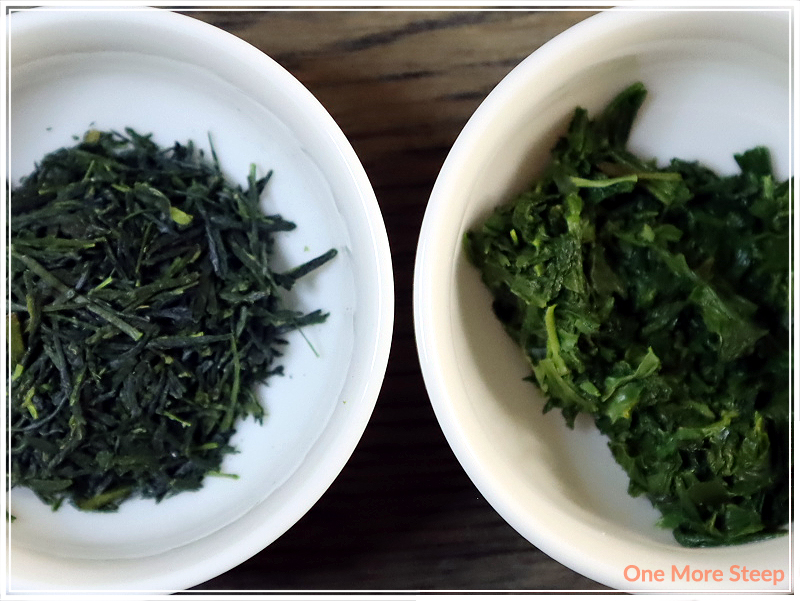 I thought that Teakan’s Gyokuro was just okay. I felt that Gyokruo was just too much of an umami bomb for me, personally. It packs of a punch of flavour that will definitely wake you up, if you’re looking for that something to perk you up. It has a flavour that I think a lot of people will like, Gyokuro is a classic and it has a savoury undertone to it. I think it’s a great tea, but it’s just not one for me.