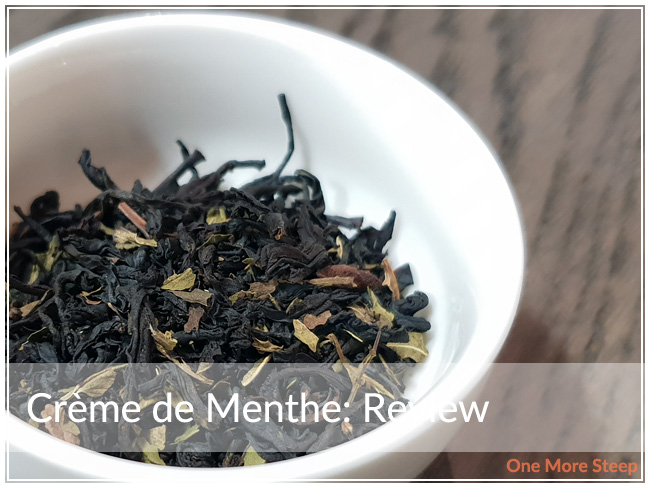 I have such a love for mint and black tea blends, it’s almost embarrassing (except it’s really not). I was so in love with basically everything that I got in my December tea box (and yes, I am still sad about the end of The Sugared Teacup – so if you have any recommendations for tea subscription boxes send me an email!), and getting a peppermint black tea was basically the best thing ever. Crème de Menthe came in a foil pouch that has a clear plastic back to it – the packaging is resealable, which is one of the best features to have in tea packaging. The leaves are visible and the labelling is clear regarding ingredients, temperature, and steep time (although I do think the font size could be bigger – I found it small and I already wear glasses!). 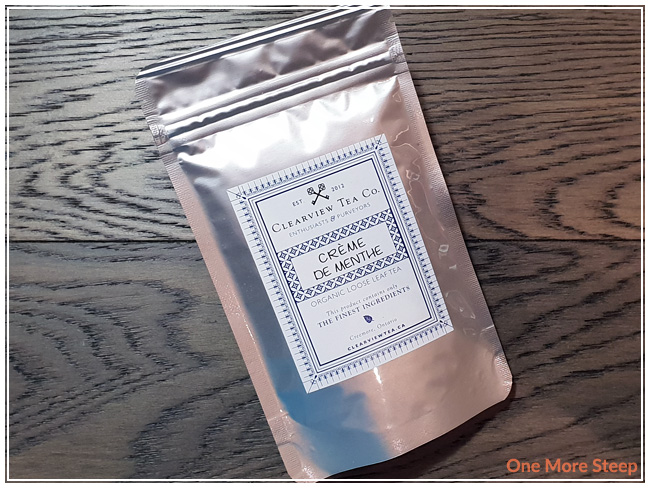 There’s a very strong peppermint aroma to the dry leaf, and I do pick up a bit of vanilla undertones to this black tea blend. The black tea isn’t very prominent in the aroma of the dry leaf. Crème de Menthe consists of: organic black tea, organic peppermint, organic vanilla, and natural flavour. 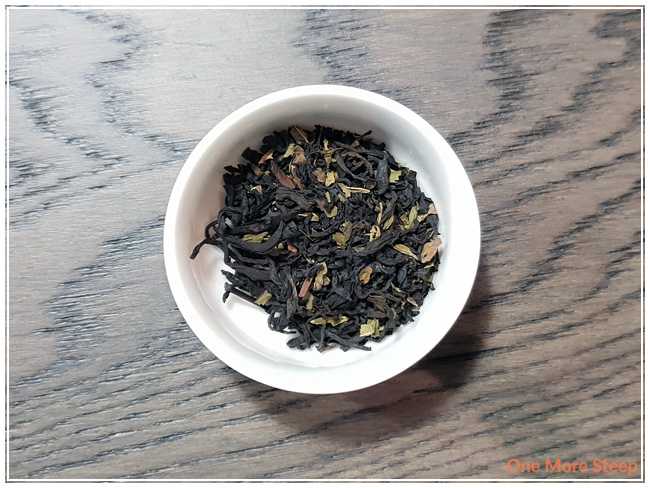 Crème de Menthe steeps to a beautiful golden red colour, and has a strong peppermint aroma. The flavour of tea itself has a much more mild peppermint flavour in comparison to the dry leaf, but that isn’t necessarily a bad thing. The peppermint is mild and this couples nicely with a creamy vanilla flavour and I can taste the black tea base – it has a nice flavour to it that reminds me of a robust breakfast tea. 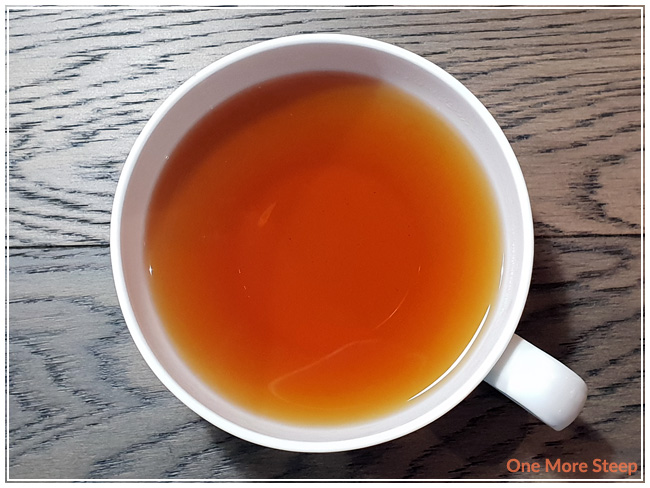 I resteeped Crème de Menthe twice, adding an additional 30 seconds for each subsequent steep. I found that it resteeped pretty well for the first resteep, but the flavours were quite muted for the second resteep. I would say that Crème de Menthe is good for just one more steep. 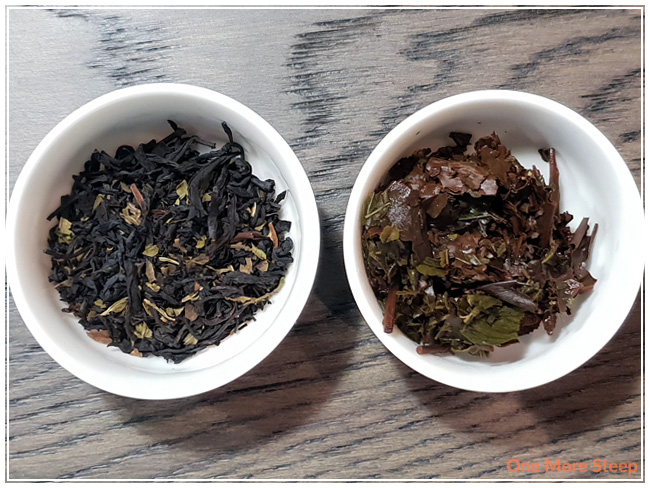 I loved Clearview Tea Co’s Crème de Menthe. As previously mentioned, I love peppermint black tea blends, so it shouldn’t be that big of a surprise that I really enjoyed this blend from Clearview! I think that the addition of vanilla was smart because it does add a different flavour to the blend that results in a pleasant creaminess. I think this tea would do very well as part of an afternoon tea (black teas often take well to cream and sugar), and it would also pair well with desserts – thanks to those vanilla notes. 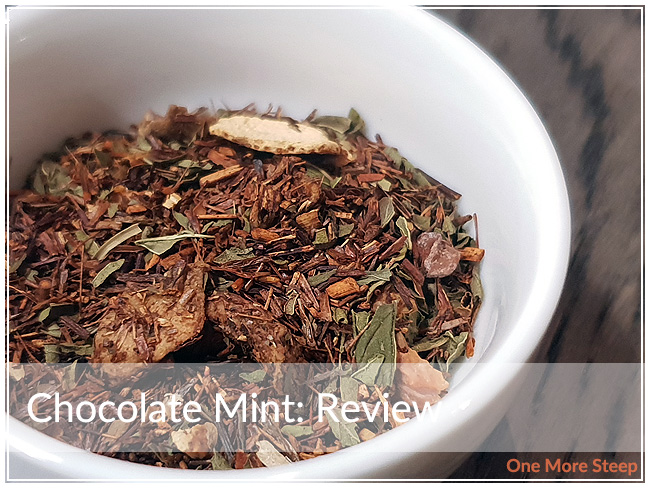 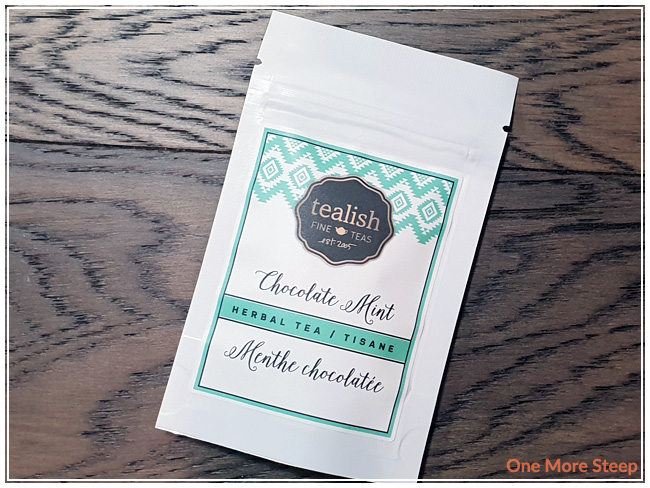 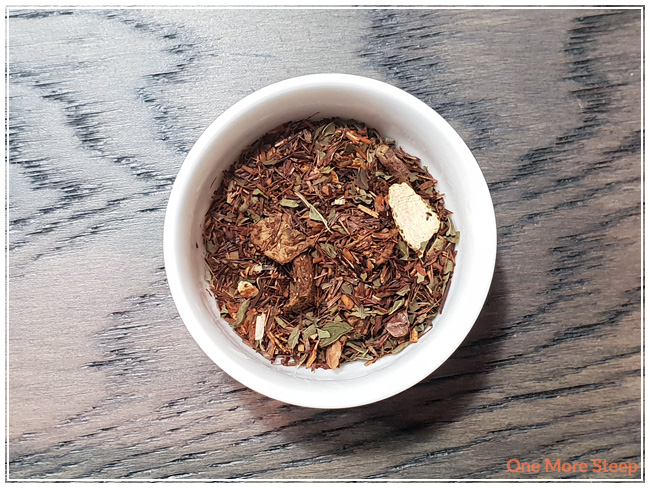 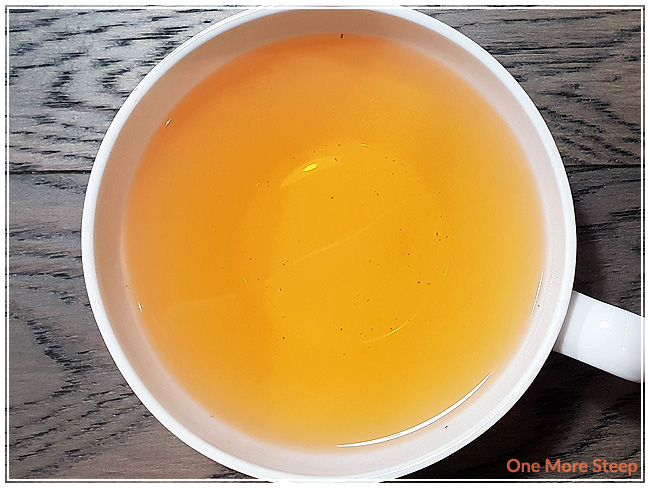 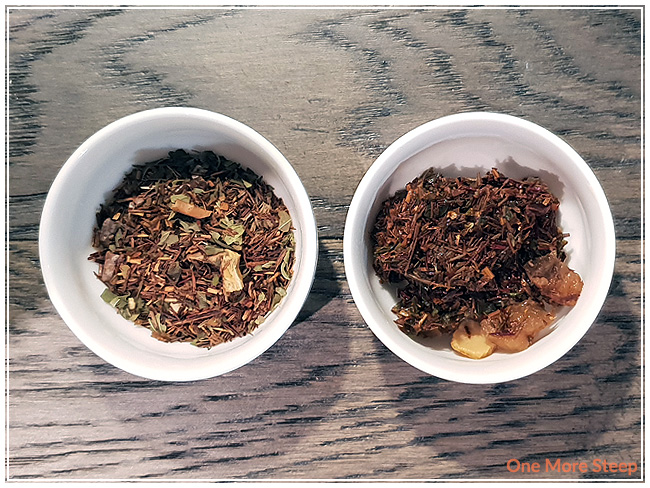 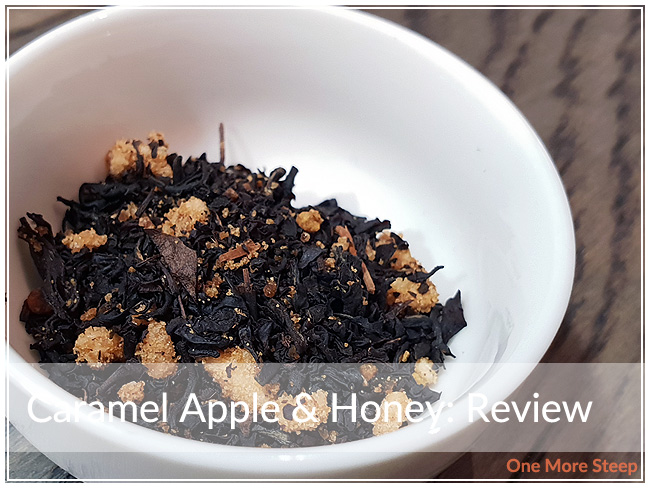 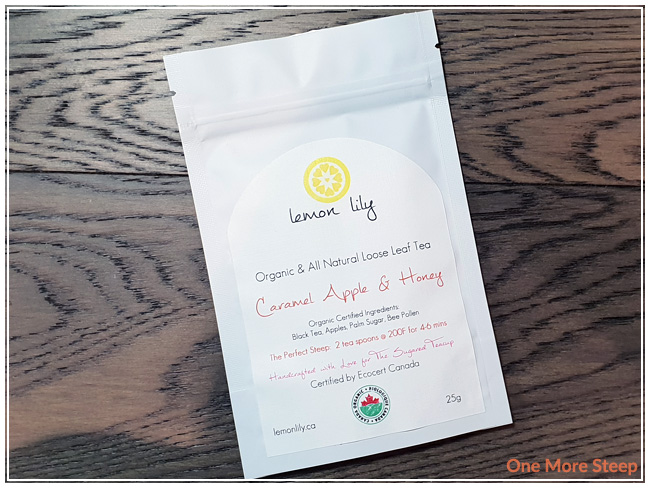 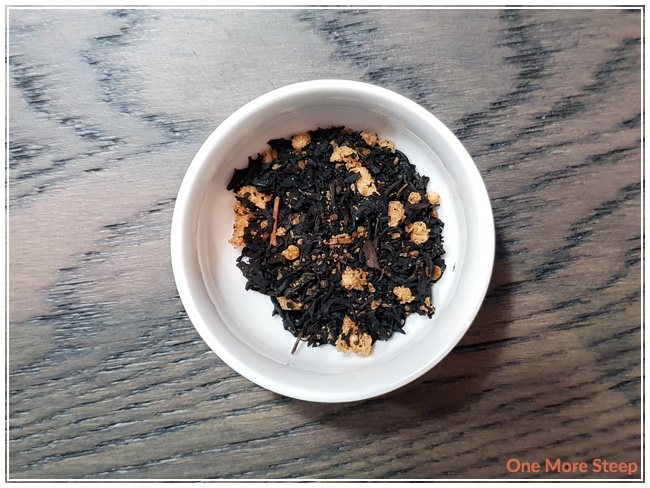 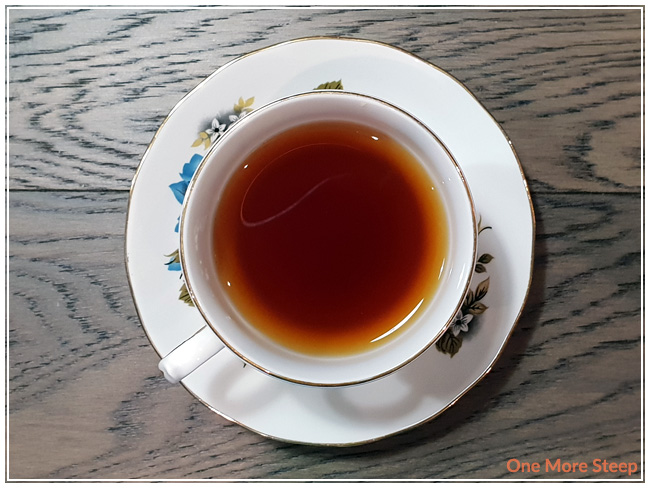 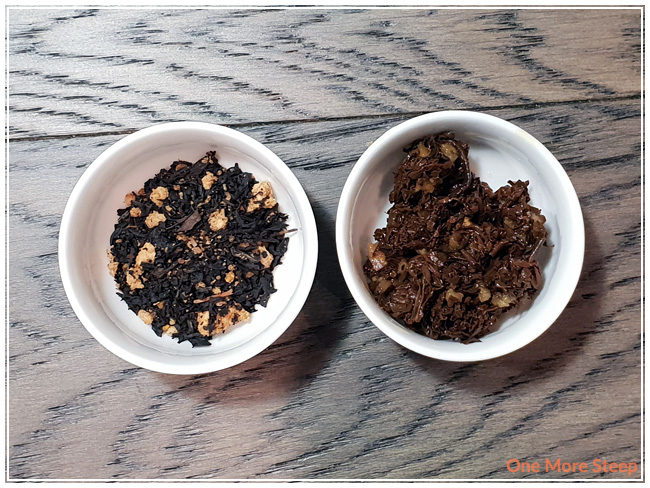