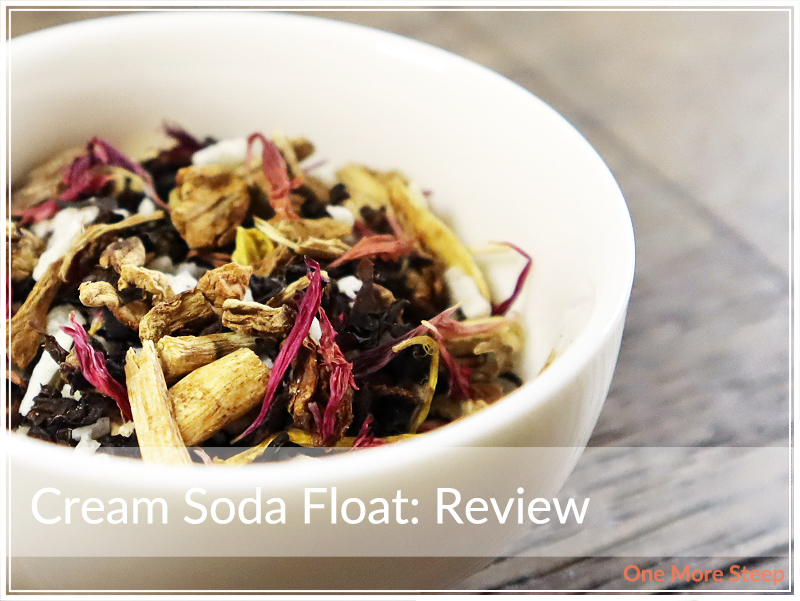 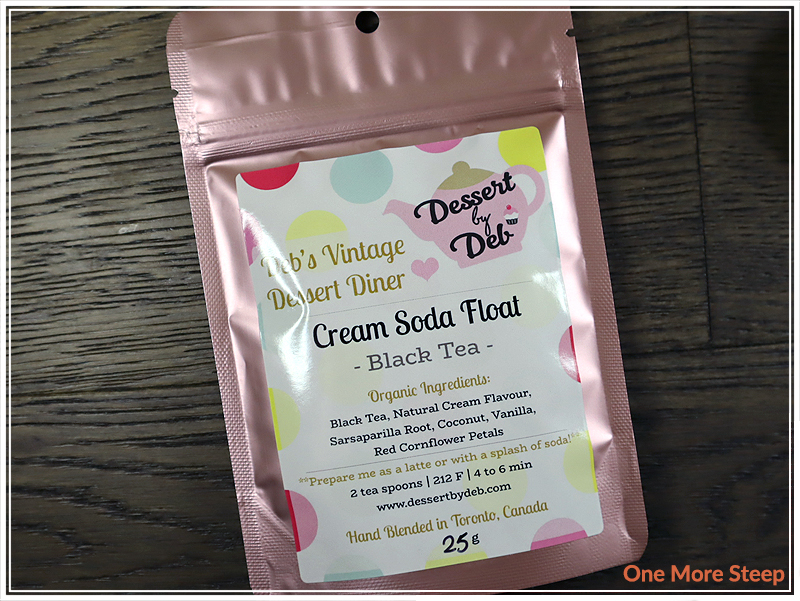 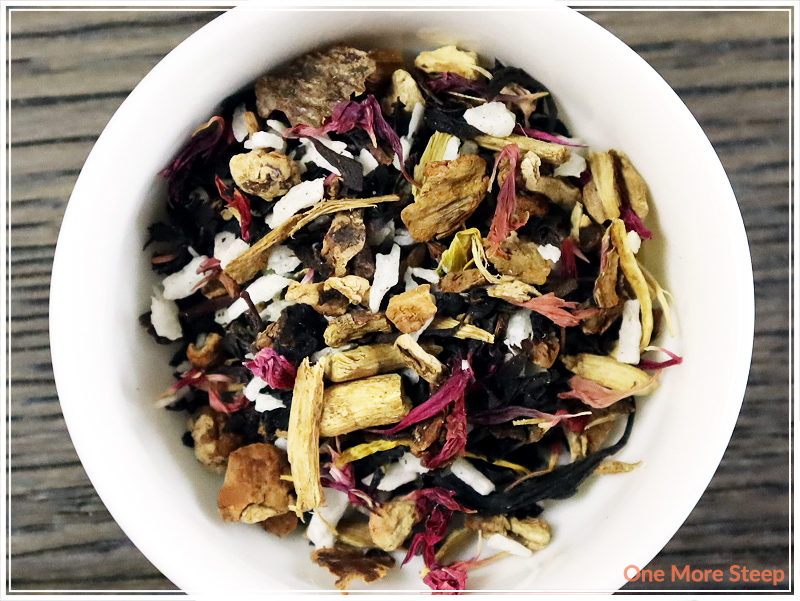 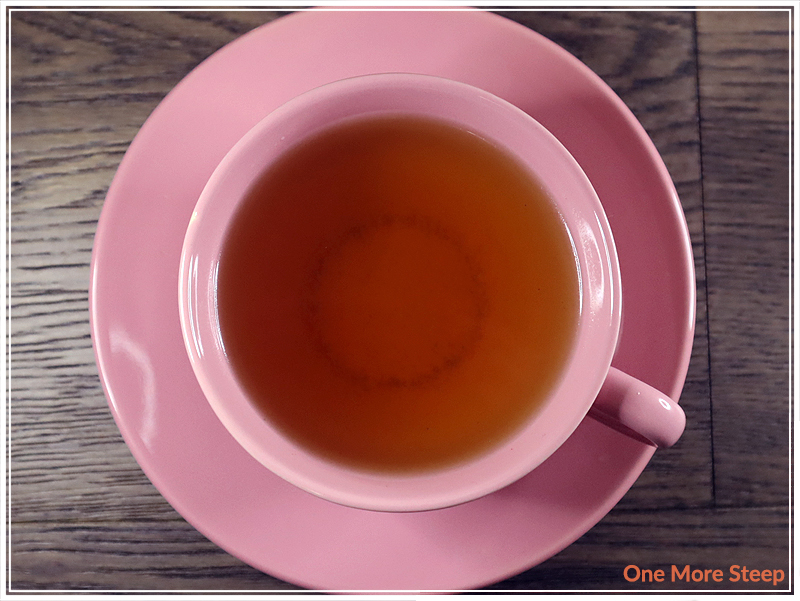 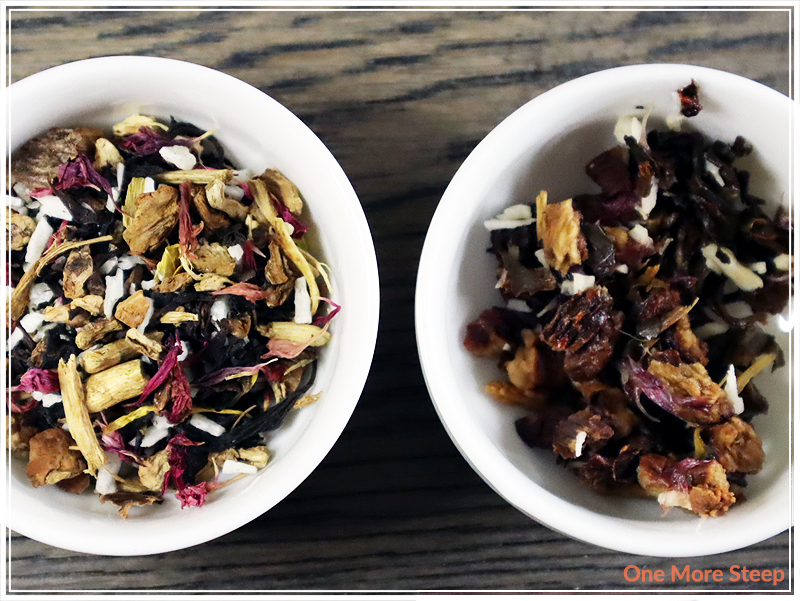 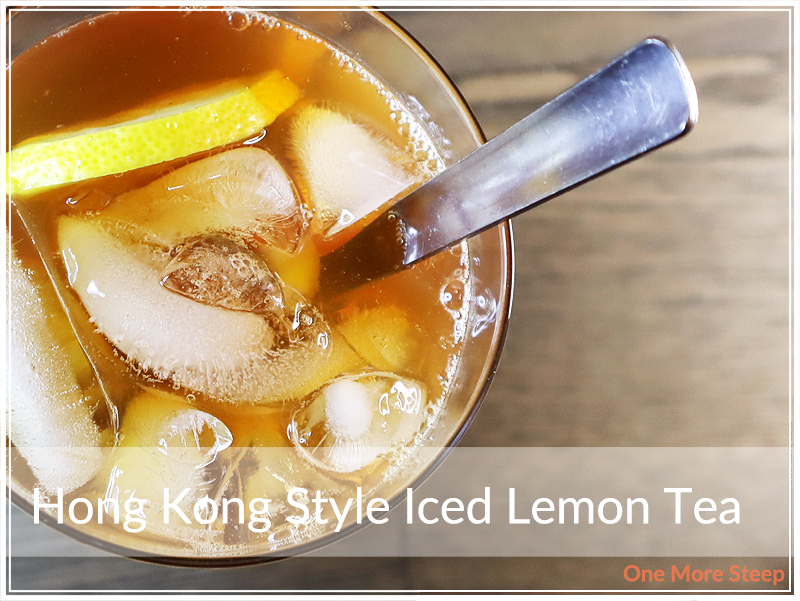 Iced Lemon Tea is a menu staple when it comes to Hong Kong diners (right up there with the Hong Kong Style Milk Tea, hot or iced).  There’s something blissfully refreshing about this drink in its simplicity, and it’s so good to quench your thirst when it’s hot out – which makes it a perfect drink basically year round in Hong Kong (hello, tropics). But as someone who spends her time in Canada, it’s less of an annual stable and more of a seasonal enjoyment.

Hong Kong Iced Lemon Tea is a great drink to serve at a barbecue, to bring along a picnic, or to enjoy all to yourself while reading a book in a hammock. The real reason why this recipe makes a large volume – so you can always refill your glass. 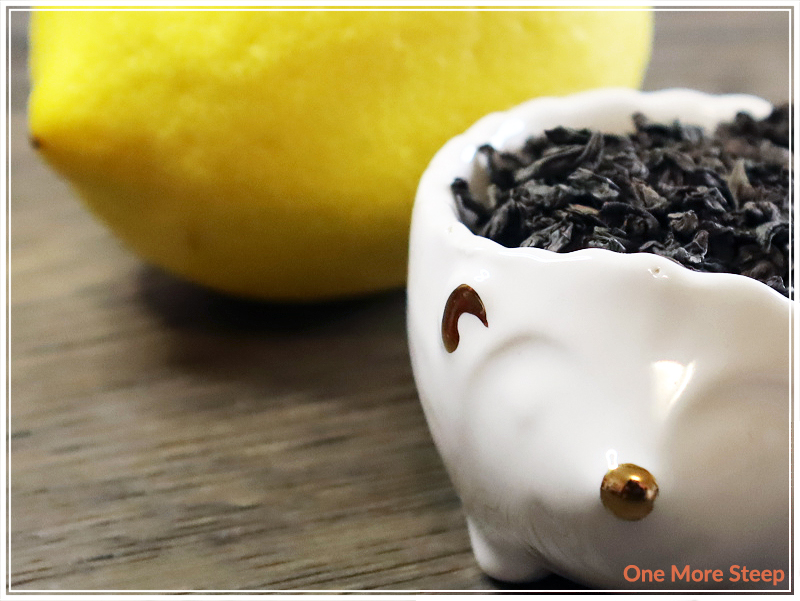 ¹ I would recommend choosing Chinese black tea, I opted for an Orange Pekoe from China.
² See recipe below for an easy way to make simple syrup.
³ Wash the outside of the lemon, as the slices will be used in the drink. 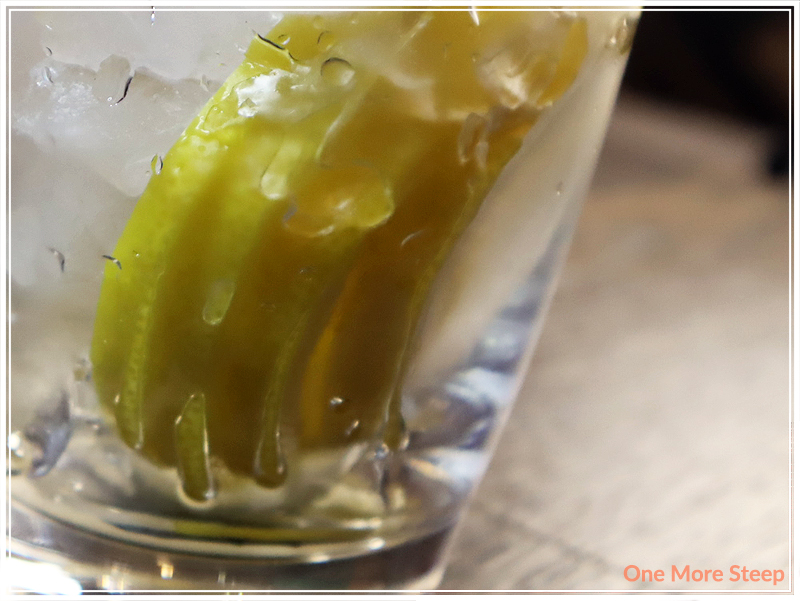 Steep the black tea in the boiling water for 5 minutes, remove or strain out tea leaves.
Stir in Simple Syrup – add more to taste if you don’t find it sweet enough to your taste.
Allow tea to cool to room temperature.
Slice lemon, remove the seeds.
Fill glass with lemon slices and ice.
Pour in cooled tea.
Serve with a spoon, this allows the drinker to squeeze the slices at their leisure to add more lemon flavour. 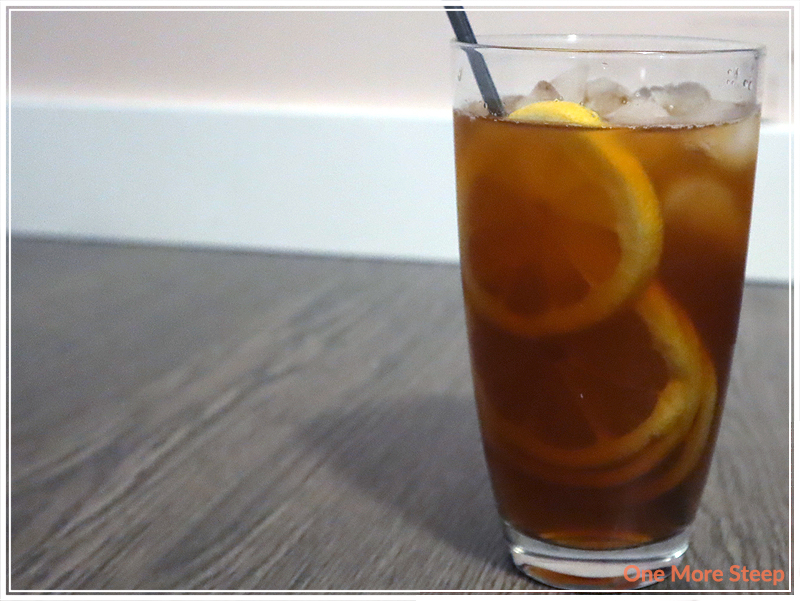 Combine equal parts sugar and boiled water from a kettle in a bowl.
Mix until the sugar is fully dissolved.
Set aside to cool.

If you make this Hong Kong Iced Lemon Tea, I’d love to see your photos! Be sure to tag me on Instagram (@onemoresteep #onemoresteep) or comment below with a link to the photo! 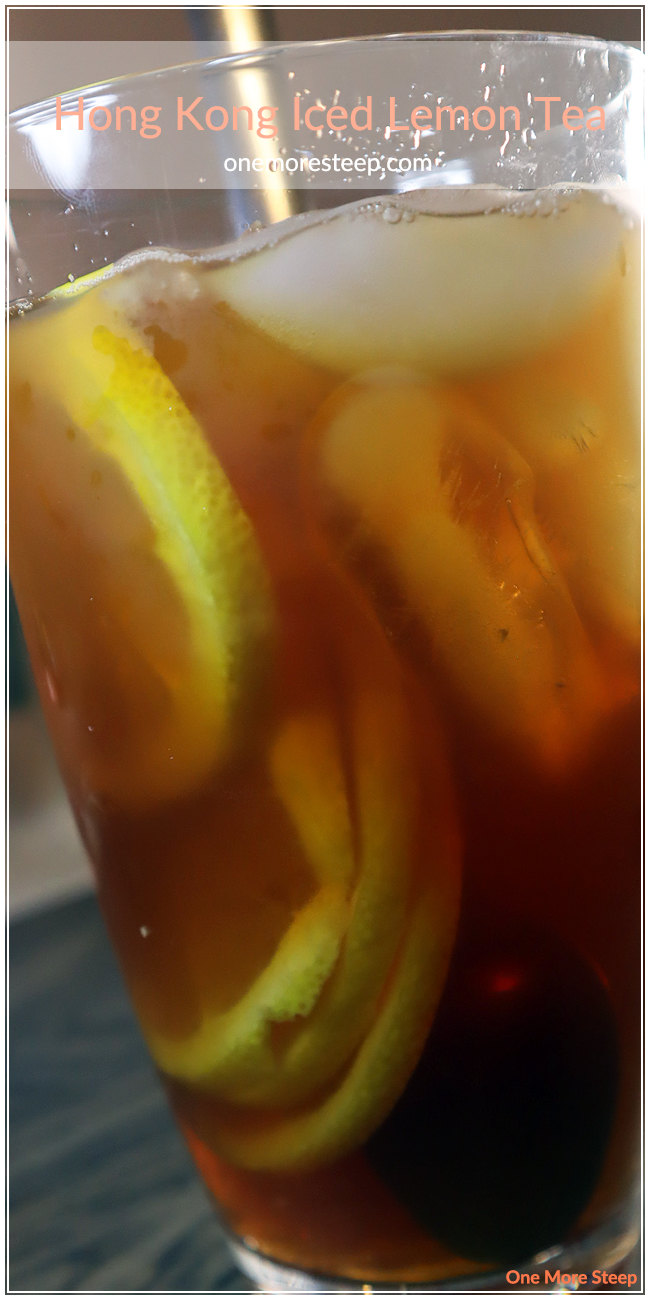 Caramel Chai Buttercream came to me as part of the bimonthly subscription box from Dessert by Deb.

Caramel Chai Buttercream came to me as part of the (now discontinued) bimonthly subscription box – you can still purchase teas off of the Dessert by Deb website and assemble your own box. The tea itself comes in a sealed gold pouch that’s resealable, with a fun polka dot label across the front. 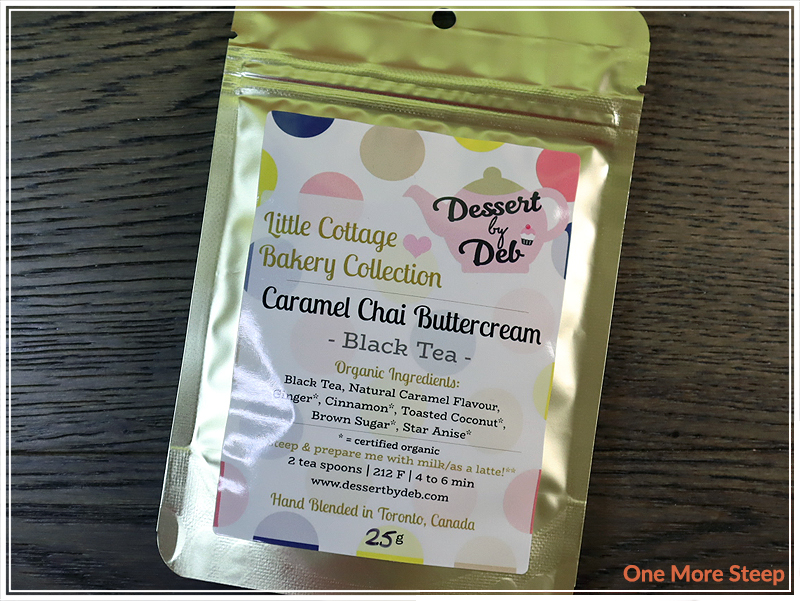 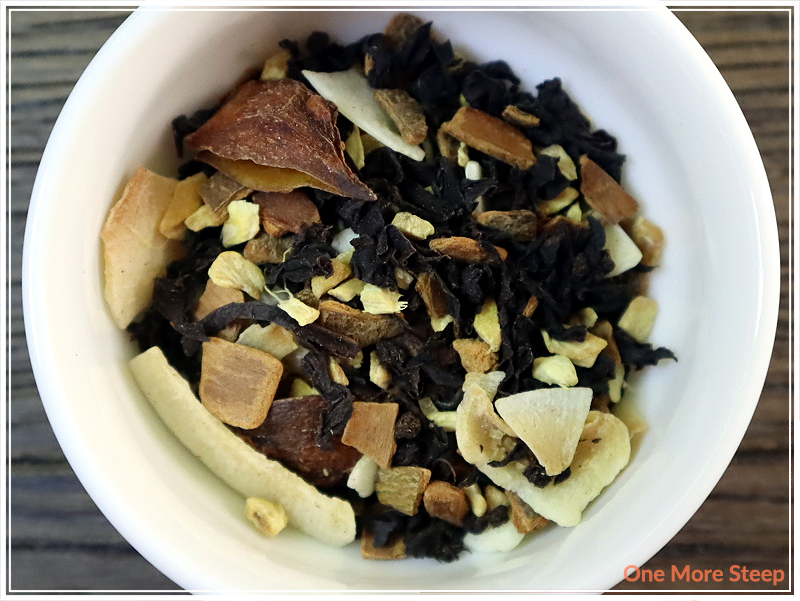 Dessert by Deb recommends steeping Caramel Chai Buttercream in 212°F (100°C) water for 4 to 6 minutes. I opted to do an initial steep for 5 minutes.

Caramel Chai Buttercream steeps to a golden orange. The black tea blend has a strong spice aroma to it – it smells like ginger, cinnamon, and star anise. The tea has a light sweetness to it, and there’s a nice warming sensation from the ginger. The star anise really shines through, and not in an off-putting way that I often find with star anise-heavy teas. I tend not to like star anise-heavy teas, because star anise has a flavour to it that reminds me a lot of black licorice (which I don’t enjoy), but this one isn’t particularly heavy handed with the star anise.

Dessert by Deb recommends preparing Caramel Chai Buttercream as a tea latte or to add milk. I did, and found that it add a nice creaminess to the tea, and helped temper down the licorice-like flavour from the star anise. 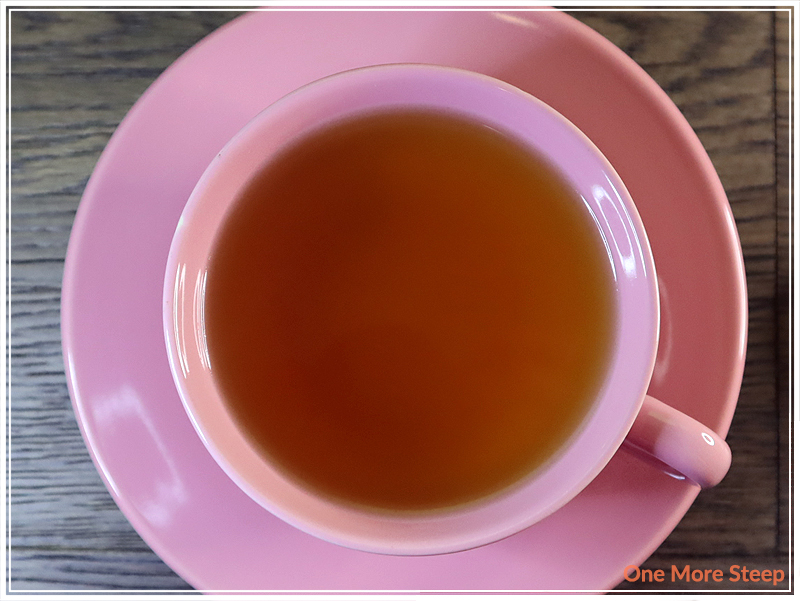 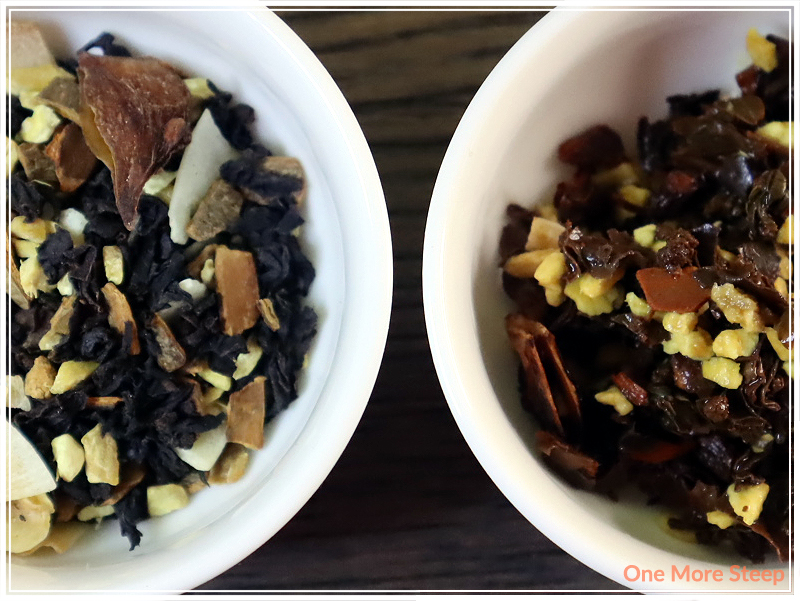 I loved Dessert by Deb’s Caramel Chai Buttercream. I found this black tea blend to be pleasant, with some nice warming qualities from the spices. Caramel Chai Buttercream has a great aroma, flavour, and it turns into a latte well. It’s a pretty tea to look at, and a pleasant cup of tea to drink. I definitely enjoyed it better as a tea latte than as a plain cup, so would recommend it as a latte.