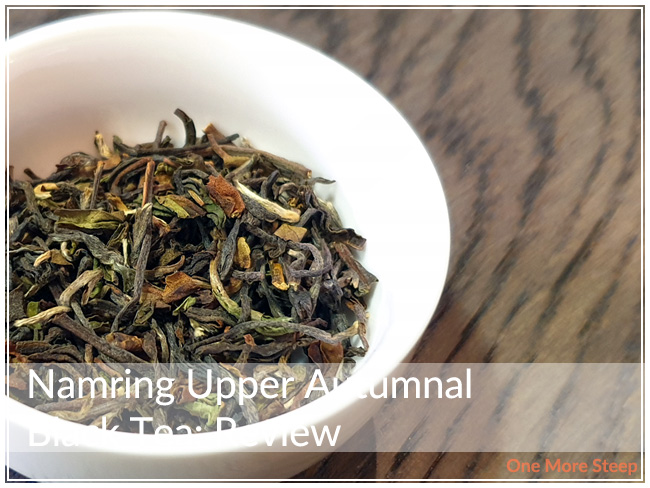 Udyan Tea has provided me with Namring Upper Autumnal Black Tea for the purposes of writing an honest review.

Namring Upper Autumnal Black Tea came in a matte black foil bag (sealed and resealable). The labeling on Udyan Tea’s products is simple – there are a lot of information about the tea on their website thought if you’re ever interested in learning more about their products. I do wish that the labeling was more informative (either on the same label or onto the back). Namring Upper Autumnal Black Tea is a beautiful tea – there’s a nice blend of colours from red, green, and brown. The aroma of the dry leaf is lovely – I find it to be a mix of nutty and earthy. 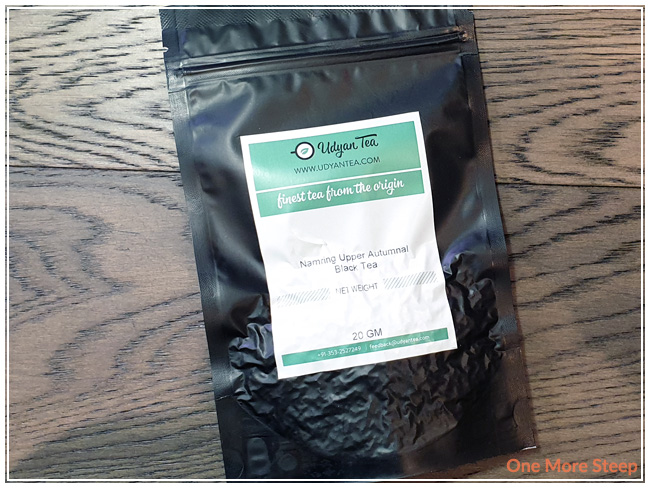 Namring Upper Autumnal Black Tea is a black tea harvested in the autumn of 2018. I think it’s neat when you can get that level of information about your tea! Namring is a tea estate/garden located in Darjeeling, India. 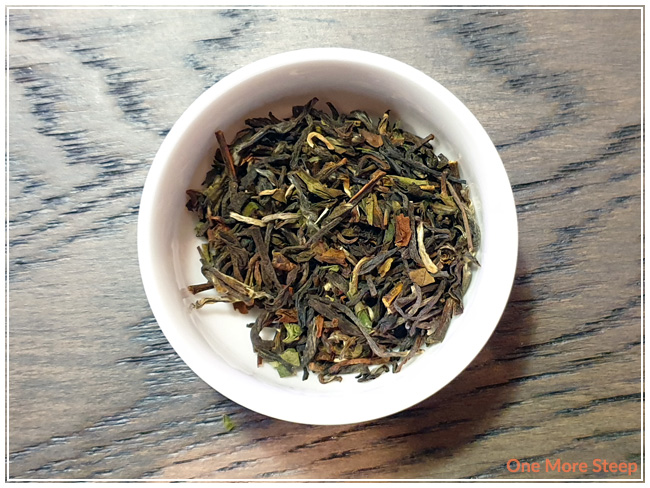 Namring Upper Autumnal Black Tea steeps to a golden orange colour. The aroma reminds me of roasted nuts, as well as something that reminds me of floral notes (not quite sure what flower it is that it reminds me of). I found the aroma to be inviting, and I enjoy the taste. There’s a sweetness, nuttiness, and floral flavours all quite well-balanced. There’s a touch of astringency and bitterness at the tail end of each sip. 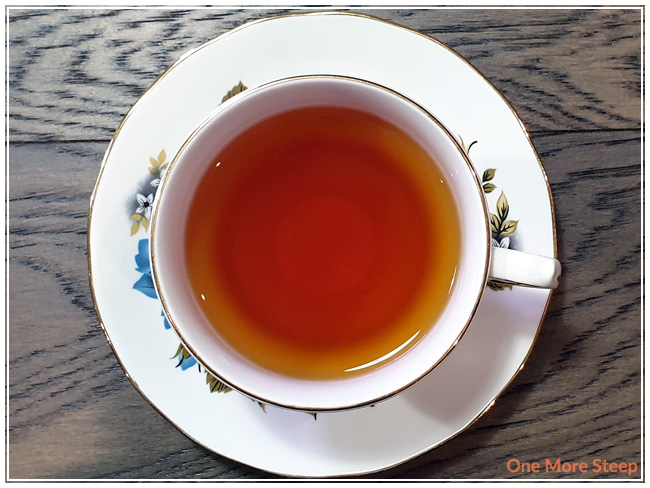 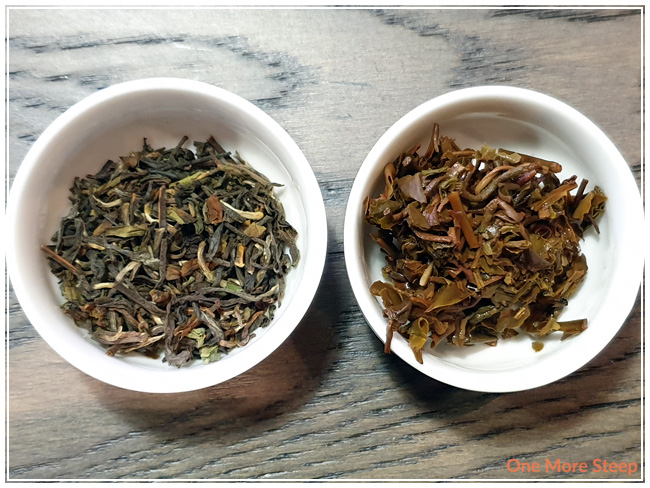 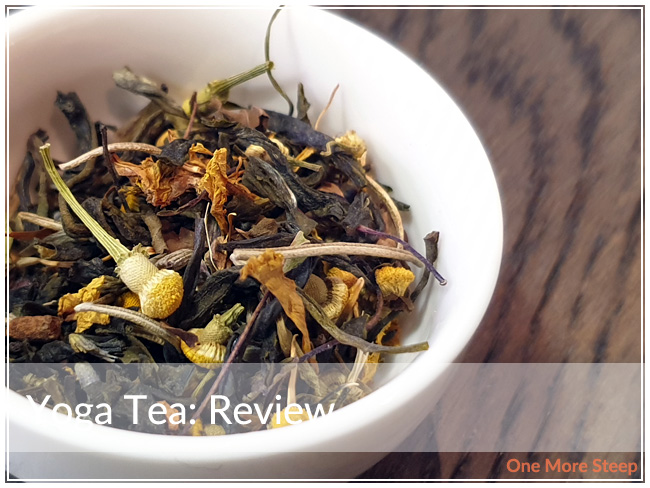 Udyan Tea has provided me with Yoga Tea for the purposes of writing an honest review.

Udyan Tea’s Yoga Tea came in a matte black (sealed and resealable) foil pouch. There’s an almost spicy-smelling aroma from the dry leaf, which I think may be from the cloves and fennel. There’s mild floral notes, which makes sense since I can see some of the floral ingredients (chamomile, lavender). 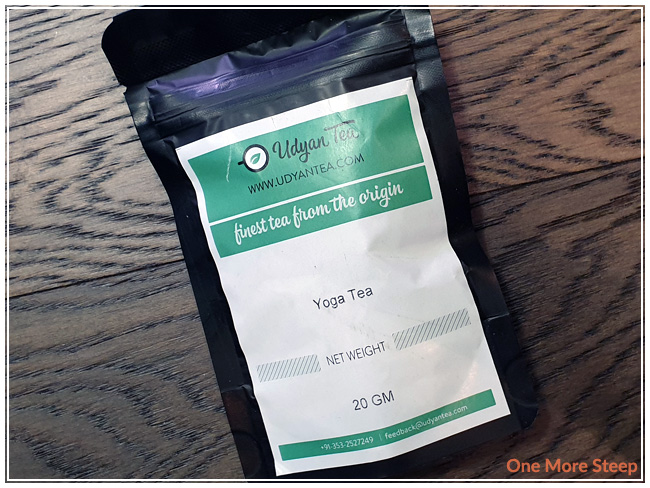 Yoga Tea consists of: green tea, cocoa nibs, chamomile, lavender, liquorice, cinnamon, holy basil, fennel, rosemary, cloves, and marigold. It’s certainly a pretty blend with the floral ingredients! The green tea doesn’t really stand out that much to me in the aroma of the dry leaf. 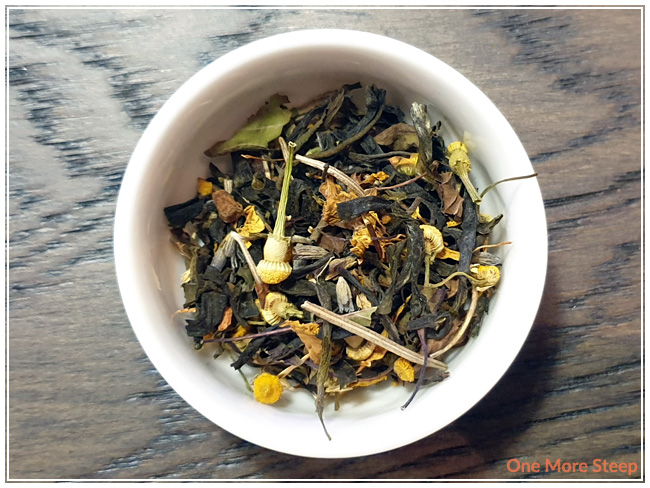 Yoga Tea steeps to a bright yellow. There’s a grassy, minty aroma to the steeped tea which is inviting. The flavour is grassy, floral, and minty. It is a touch bitter, which I found to be off-putting when combined with the mint and floral notes. I also tastes something that reminds me of lemongrass, even though it’s not included in the list of ingredients. It does have an interesting flavour profile, since I also find it to be a bit astringent as well. 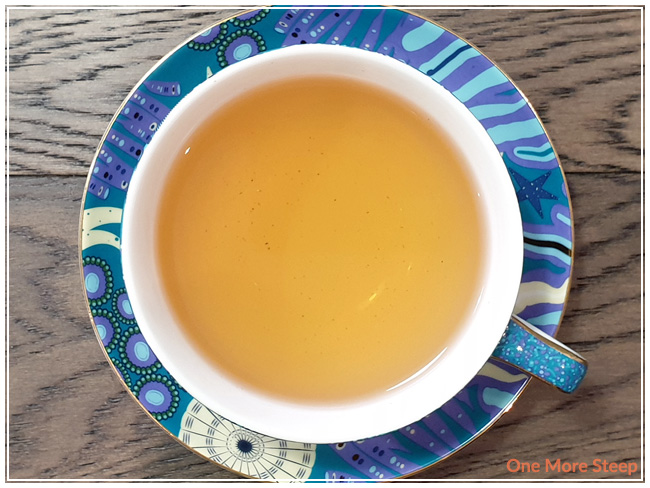 I attempted to resteep Yoga Tea one, but found that the flavour to be quite similar to the initial steep but a bit more bitter than before. I didn’t find it to be pleasant, so I wouldn’t recommend a second steep. 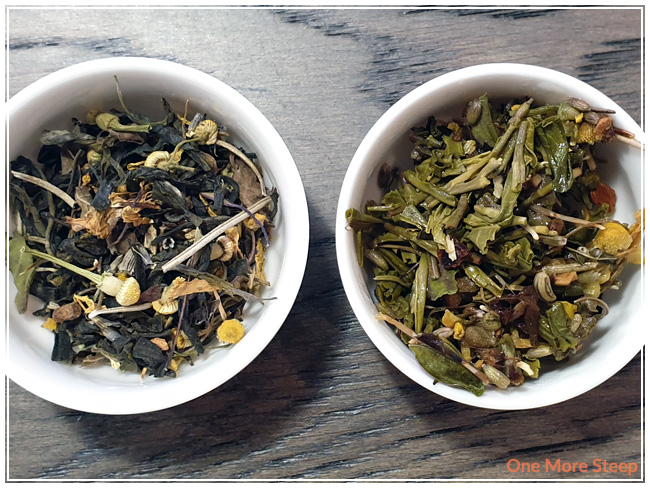 I didn’t like Udyan Tea’s Yoga Tea. On the surface, the combination of herbal ingredients with the green tea sounds like a really good idea. Most of the ingredients are ones that I greatly enjoy. The refreshing and cooling qualities of mint were not enough to overcome the bitterness that I found in this green tea blend. The green tea base took a backseat to the flavours of this blend, and I thought it was unfortunate that the floral notes were not more flavour-forward. I would recommend this tea either cold steeped (to help counter the bitterness) or with some added sweetener (honey would be a good idea!). 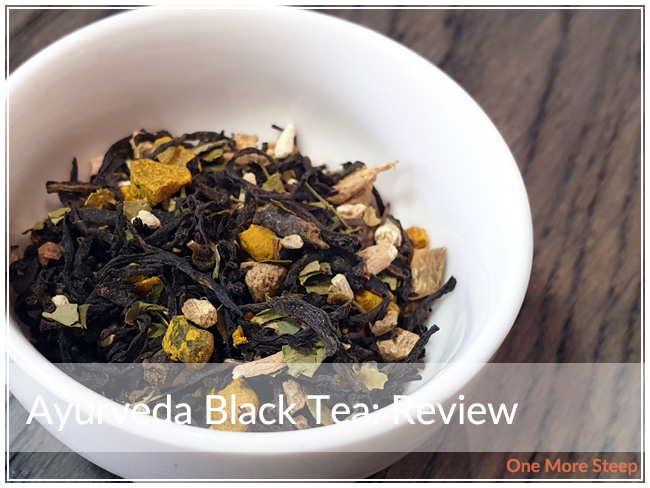 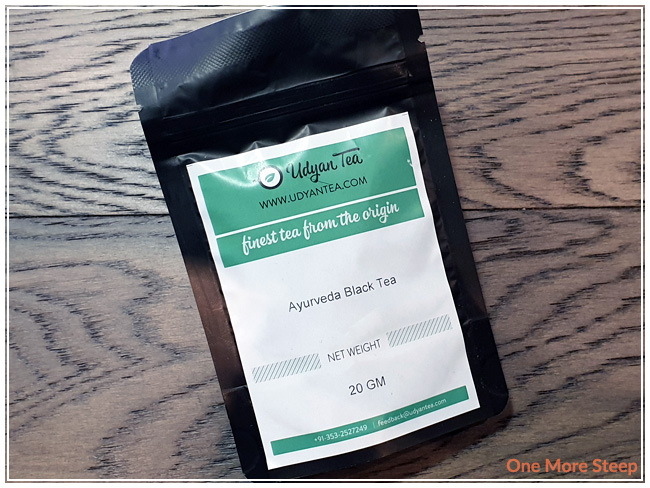 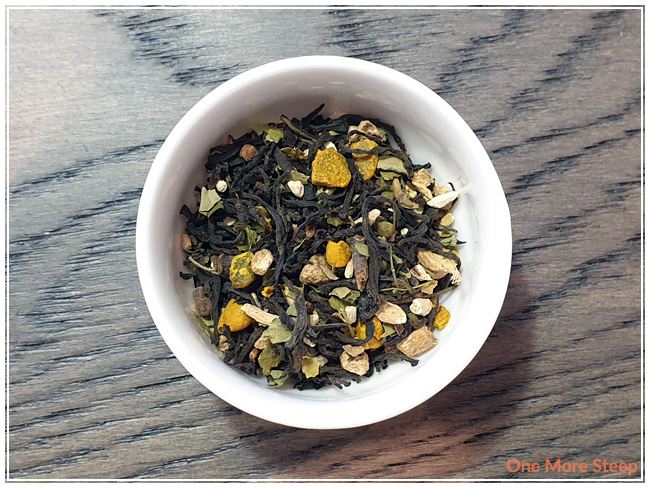 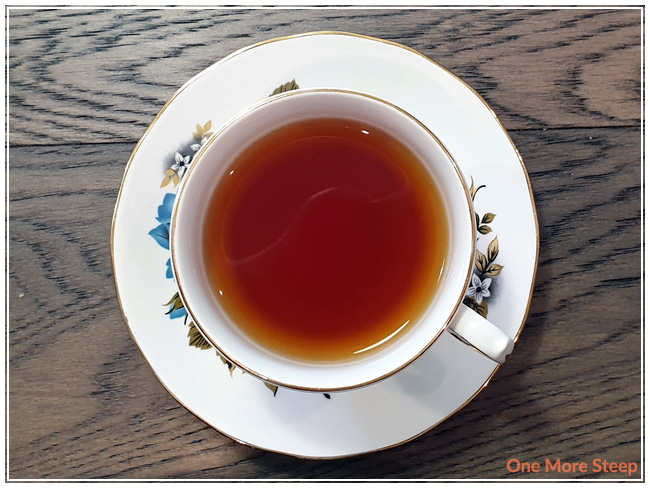 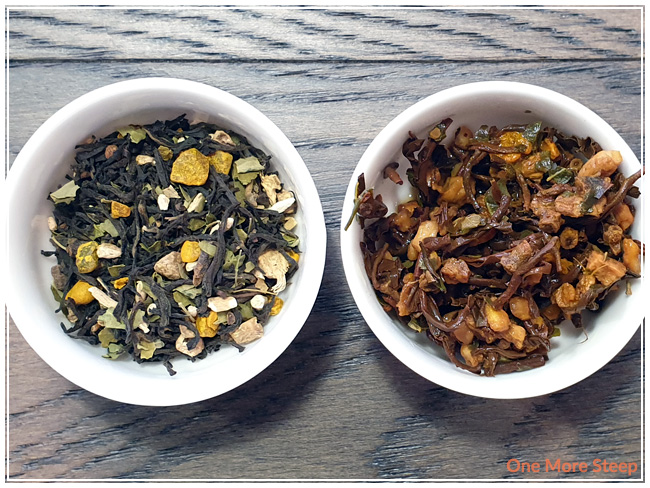