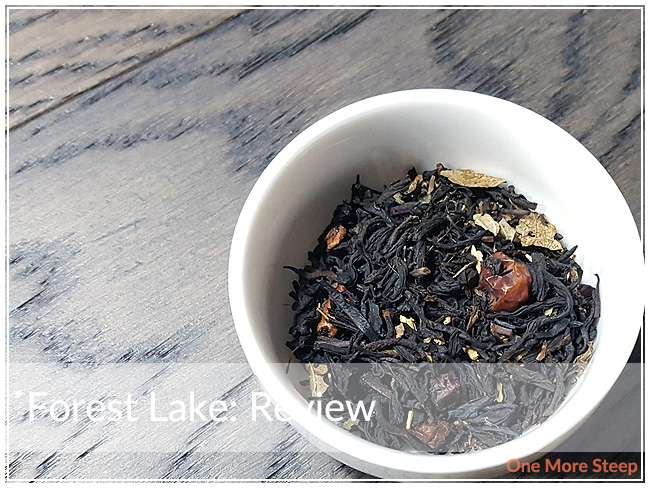 Fox Tea Club has provided me with Forest Lake for the purposes of providing an honest review. 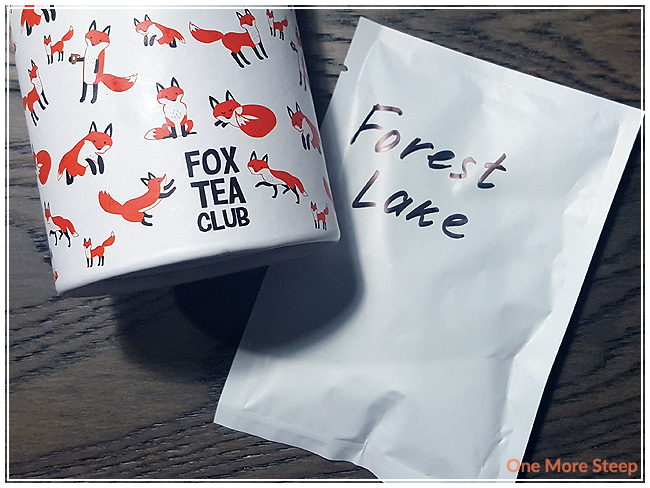 With a name like Forest Lake, I wasn’t sure what to expect this tea to smell like. Would it smell like trees? When I opened the packaging, I was immediately smelling the smokey aroma that is unmistakably lapsang souchong. There are some light fruity undertones to the smokey dry leaves. I can make out the aroma of berries and it almost reminds me of late summer. The unfortunate thing is that there were a lot of forest fires near where I live this past summer, so Forest Lakes reminds me a lot of this particular past summer due to the smokey aroma. 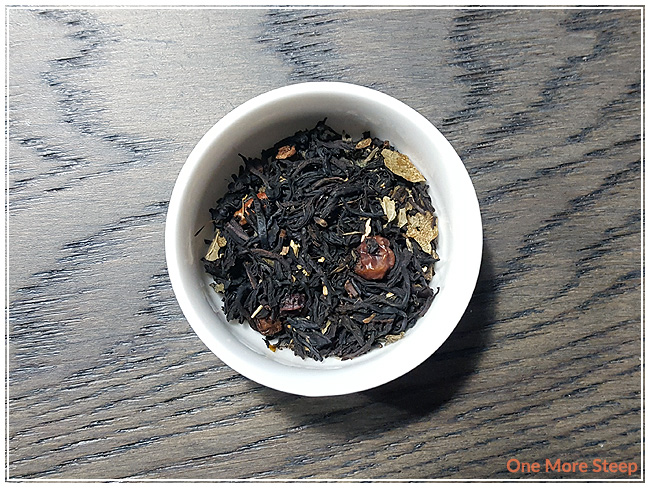 Officially, the list of ingredients for Forest Lake is: black tea, cranberry, pine buds, rowan, and sea buckthorn. At the time of writing, the description for this black tea blend included mention of lapsang souchong, sorbus, and currant.

Forest Lake steeps to a beautiful golden colour, there’s a bit of a musky undertone to this tea and when I smell it, I can’t make out the berries that were so obviously in the dry leaf. On first sip, I’m primarily confronted with the smokey nature of the black tea base. It’s malty, robust, and there’s a hint of sour at the end of each sip – not so much that it’s overwhelming, but just enough to know that it’s there. The smokiness is strong in this black tea blend, mostly because it’s covers the smell and the taste senses – but there’s also hints of sweetness and fruitiness from the berries, but that takes a bit more effort to come out since it’s overwhelmed by the smokey flavours. 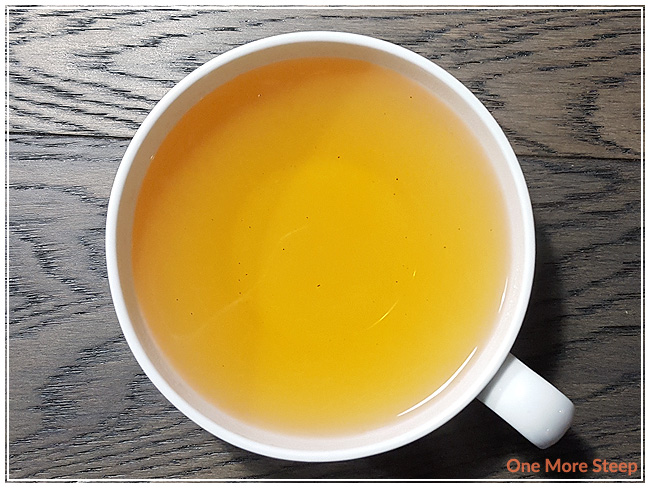 I did resteep Forest Lake, mostly because Fox Tea Club suggested that it was possible. It was – I found the smokiness to be more subdued compared to the initial steep, which allowed the other flavours in the tea blend to come out more. I attempted a second resteep of this tea and found that it was quite lacking in flavour compared to the first two steeps. I would say that Forest Lake is good for one more steep only. 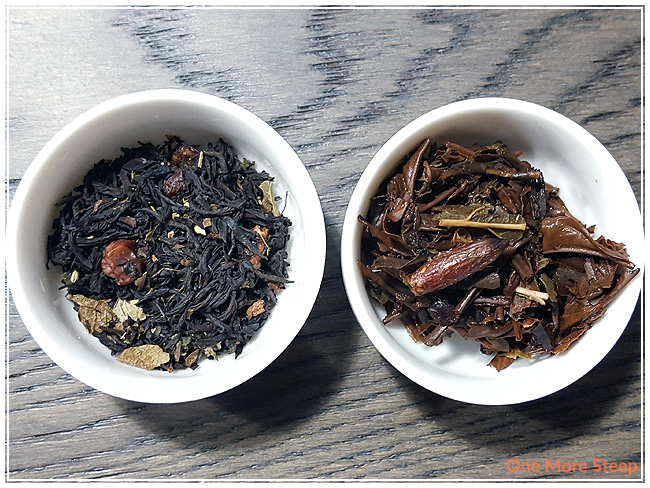 I thought that Fox Tea Club’s Forest Lake was just okay. I’m not generally a fan of lapsang souchong or smokey blends, and I think that did play a part in my rating of this black tea blend. I did enjoy the subtleties of the berries in this tea, when I was ale to taste them. A touch of sweetener may help in drawing out the fruity flavours more. I am always glad that I don’t have allergies or food sensitivities, but do take care if you’re trying this tea if you have any fruit allergies – I would suggest contacting Fox Tea Club directly for the full ingredients list if you have any concerns since some of the ingredients mentioned in the description are missing from the ingredients list on the product page. 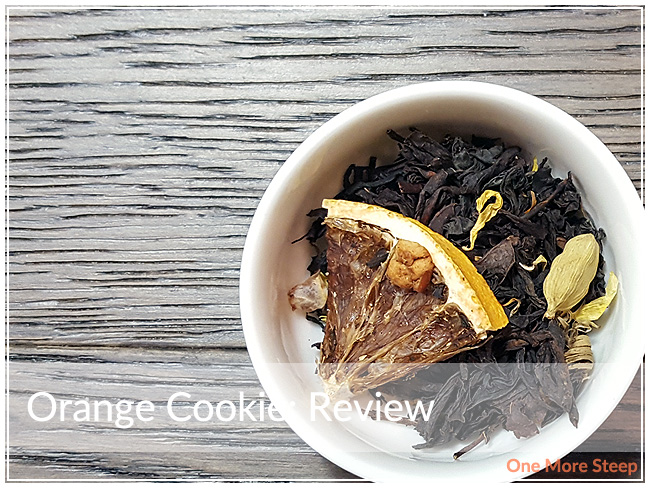 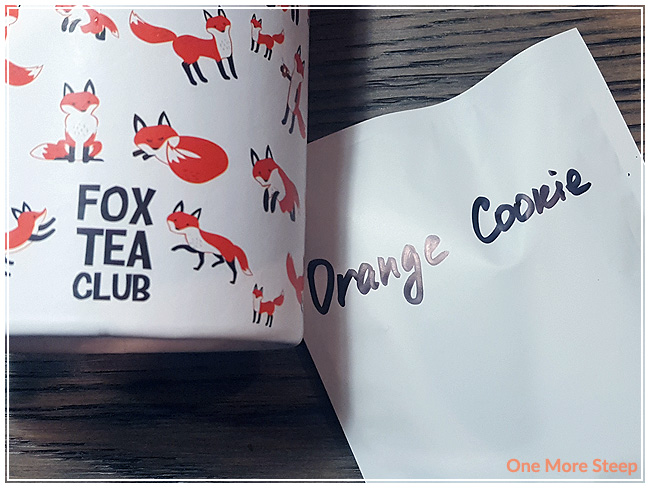 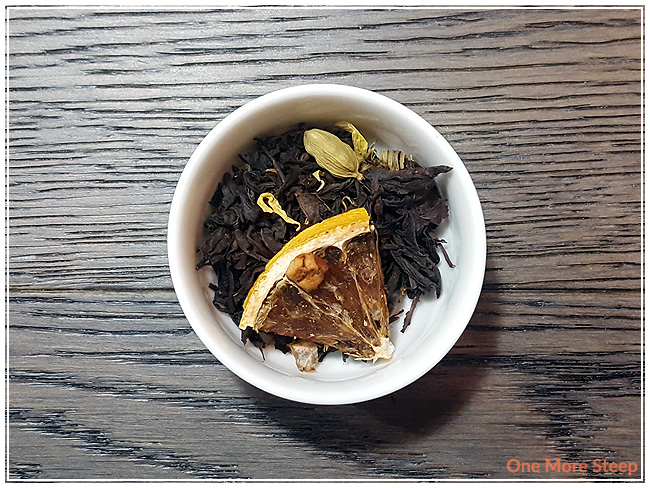 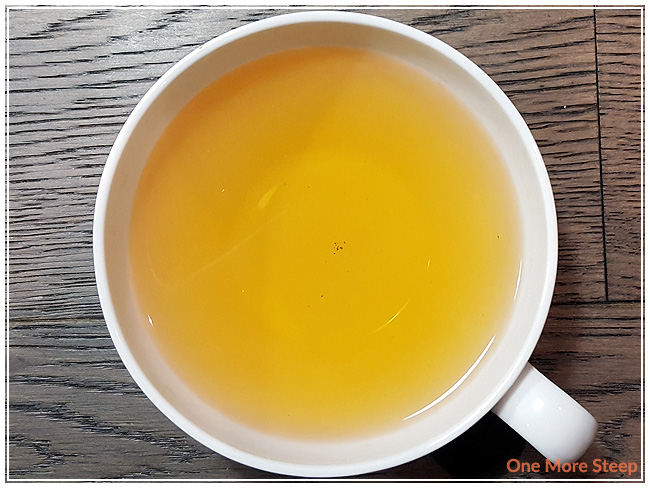 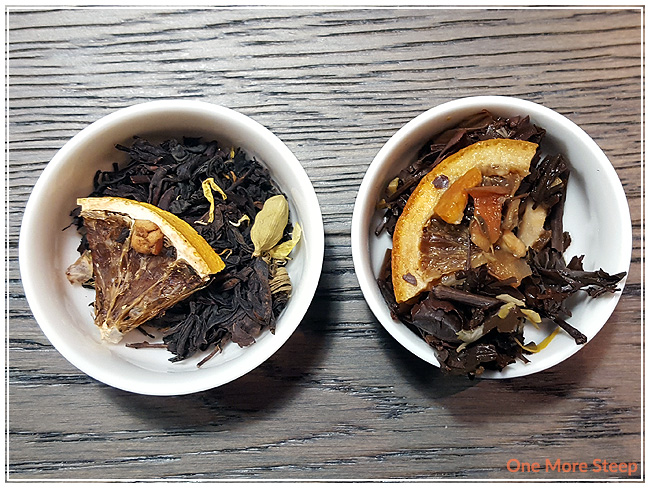 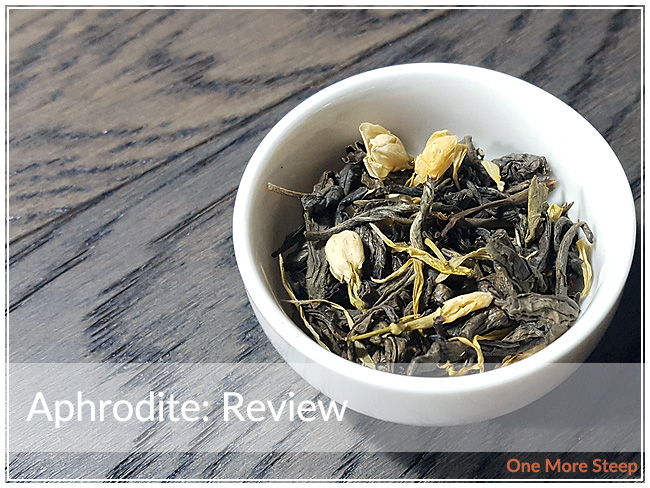 Fox Tea Club has provided me with Aphrodite for the purposes of providing an honest review.

I’m a fan of green tea, and I’m a fan of white tea – but I wasn’t quite sure what to expect when I opened up this packet of Aphrodite. Fox Tea Club’s green and white tea blend smells floral and full of lemon, which is a divine combination. The lemon zest smells fresh, which is energizing. I can’t really make out the smell of the white or green tea, because the lemon zest is just so strong. 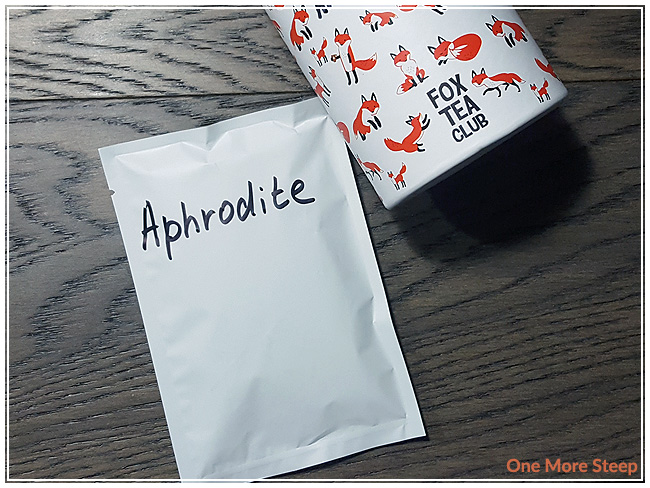 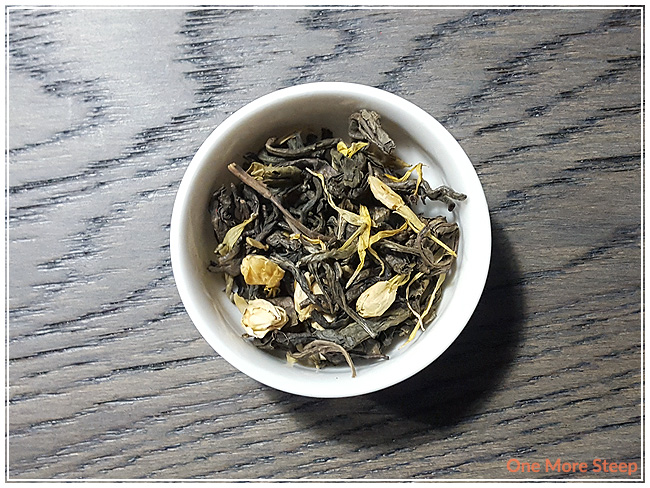 Aphrodite steeps to a bright, beautiful yellow. It has a remarkably vibrant lemon aroma from the steeped tea, which is quite enjoyable. There’s a light floral fragrance to this tea, that’s overwhelmed by the lemon. The taste of Aphrodite has a subtle sweetness to it, that balances well between the floral and lemon. I think it tastes good, there’s no bitterness in the tea at the water temperature and length of steep time that I opted for. 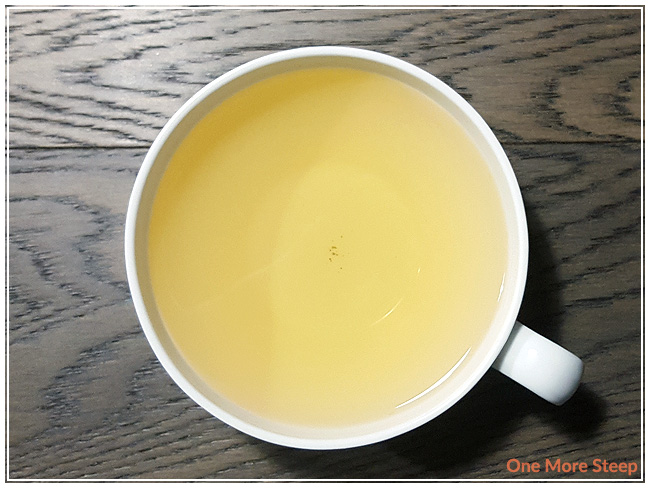 I resteep Aphrodite twice and I found that the first resteep was okay (and fairly close to the first steep), with the balanced flavours of floral with lemon. The second steep had very minimal lemon flavours in it, so I would say that Aphrodite is just good for one more steep. 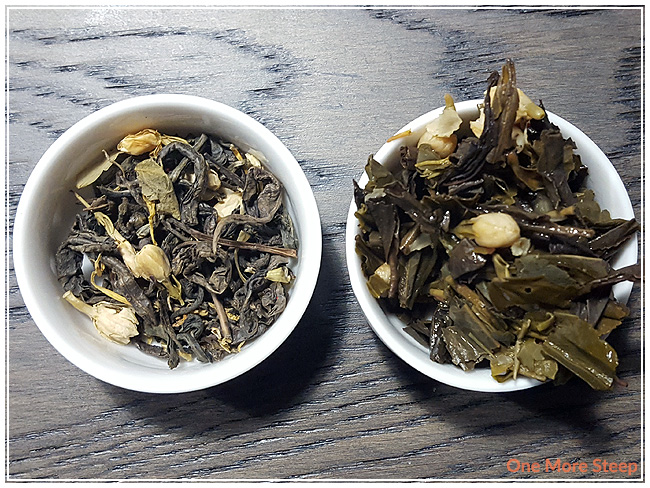 I liked Fox Tea Club’s Aphrodite. While this tea didn’t have me in an lovin’ mood, I really did enjoy the fresh brightness of the lemon zest with the sweet floral flavours. The white and green tea bases hold up the lemon and floral flavours well, and I enjoy the floral aromas and flavours. I’d definitely recommend giving this tea a try if you enjoy jasmine and lemon – just be sure not to add any milk or cream because it’ll curdle in a tea with lemon.