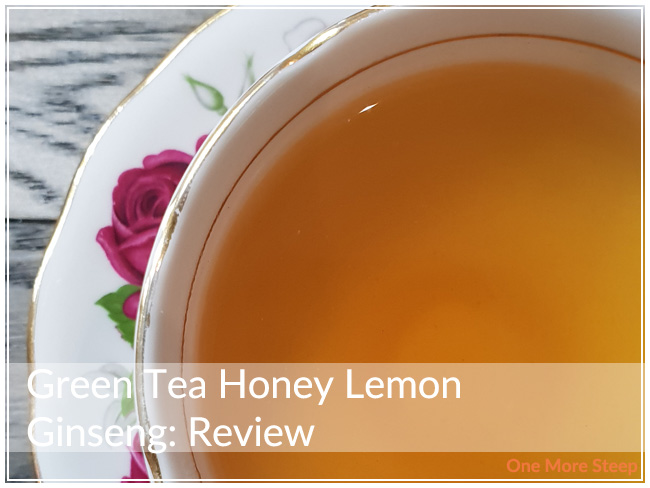 What’s this? Another Tetley review?! Yes, yes it is. I just couldn’t resist giving this one a try when I saw it at my local grocery store. Honey and lemon is such a go-to flavour combination for me when I’m feeling under the weather, and the addition of ginseng was just very intriguing that I had to give it a go. As usual, Tetley’s round tea bags come in a cardboard carton with a snug-fitting plastic lid with that foil seal that pulls off. 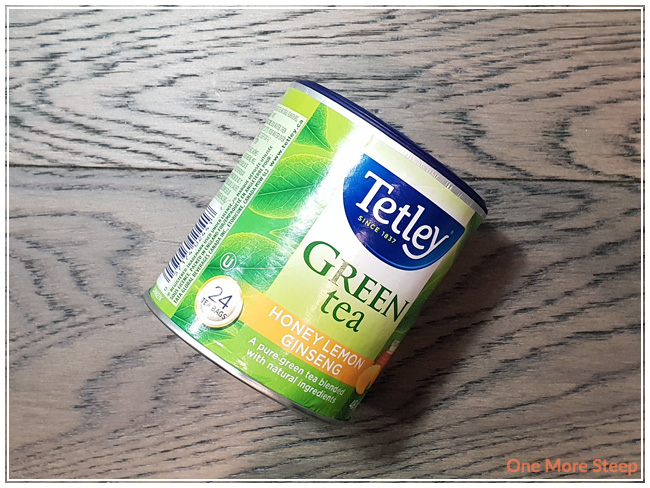 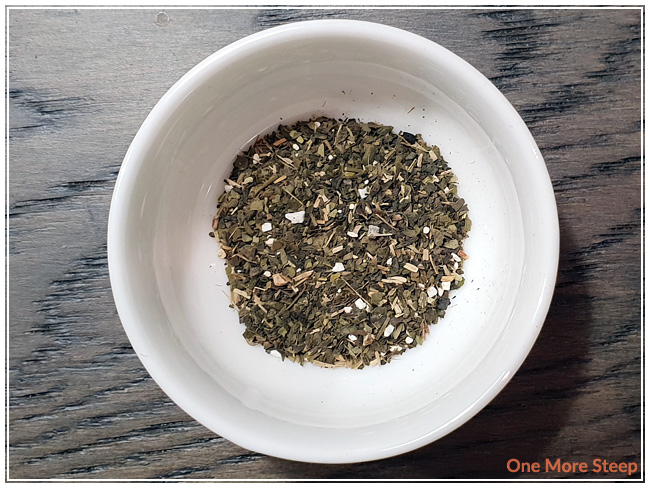 Green Tea Honey Lemon Ginseng steeps to a slightly cloudy orange colour. There’s a light honey lemon aroma that I can smell, although still no ginseng notes. On first taste, the thing that stood out to me was the fact that it’s not as sweet as I expected it to be. There’s a nice balance of honey and lemon flavours, with a light amount of vegetal flavour from the green tea base. I still don’t really taste any ginseng.

I’ve said it before in a previous review that also had honey and lemon notes, but the flavour combination always makes me feel like I should be sick in order to drink it. 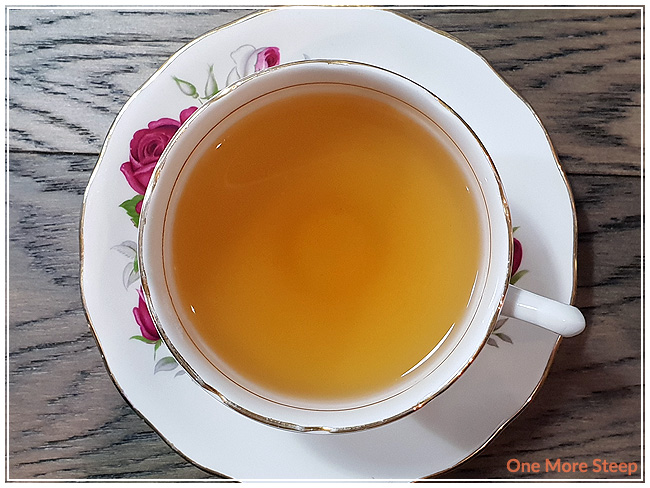 I attempted to resteep Green Tea Honey Lemon Ginseng and I found the flavour to be just not quite right. There wasn’t enough honey or lemon in it. I mostly tasted the green tea base – with the light vegetal flavours – and a small amount of ginseng (perhaps the lemon and one flavours were overpowering it?). 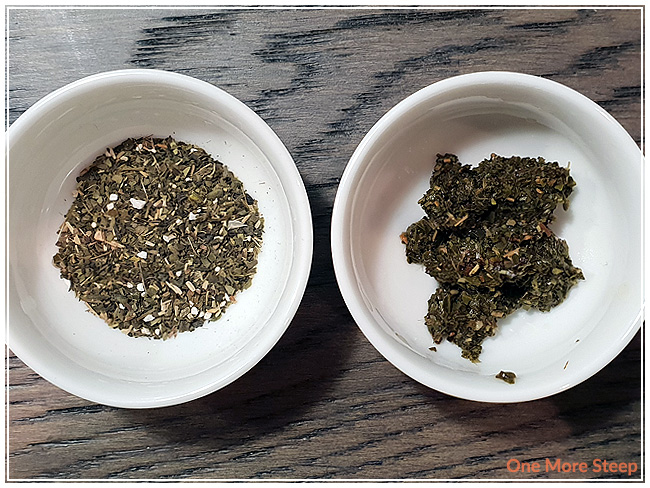 I thought that Tetley’s Green Tea Honey Lemon Ginseng was just okay. I think it would have scored this tea little bit higher if the ginseng was more pronounced in the initial steep – which is also the steep where I could taste the honey and lemon. I really enjoy the honey lemon flavour combination, but it’s always one that makes me feel like I should be ill in order to be drinking it. That said, I think it’d be a great ‘sick time’ tea to have in a tea stash because you never know when a sore throat is going to hit you and you need a little something to help you out. 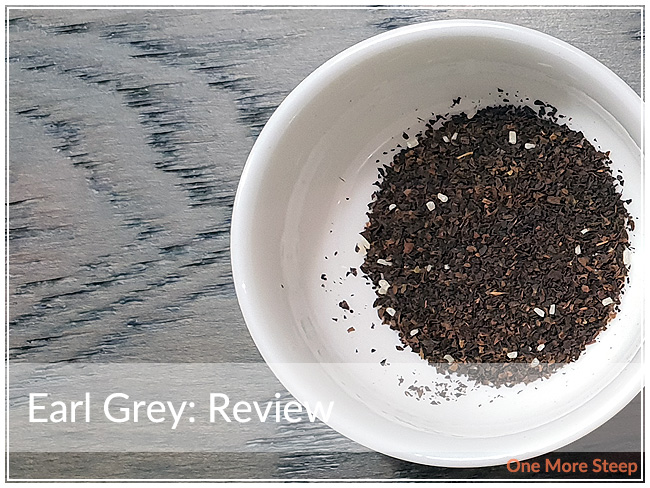 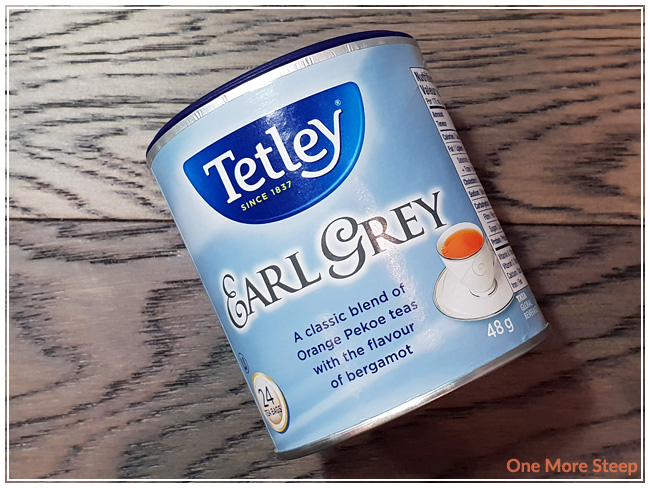 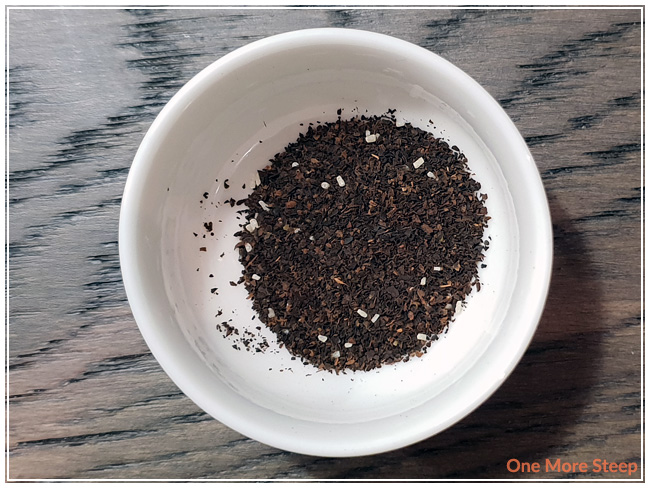 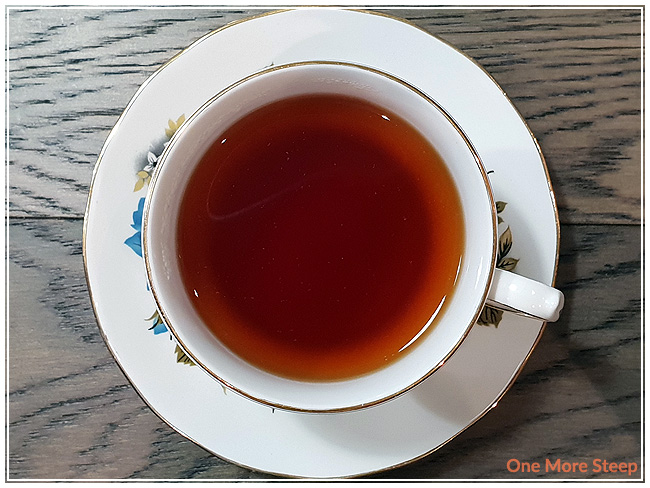 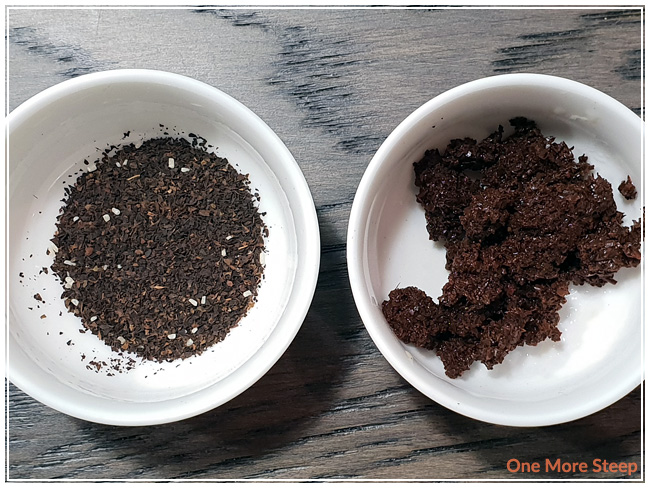 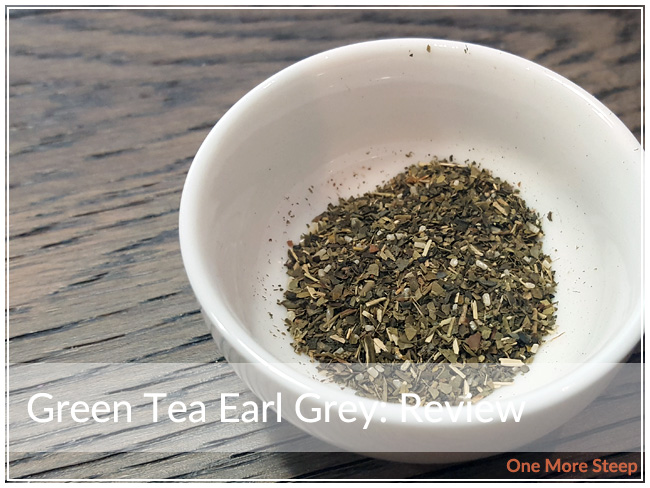 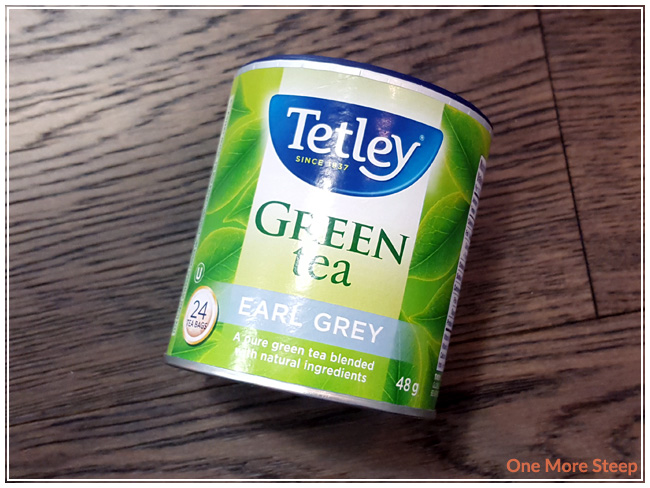 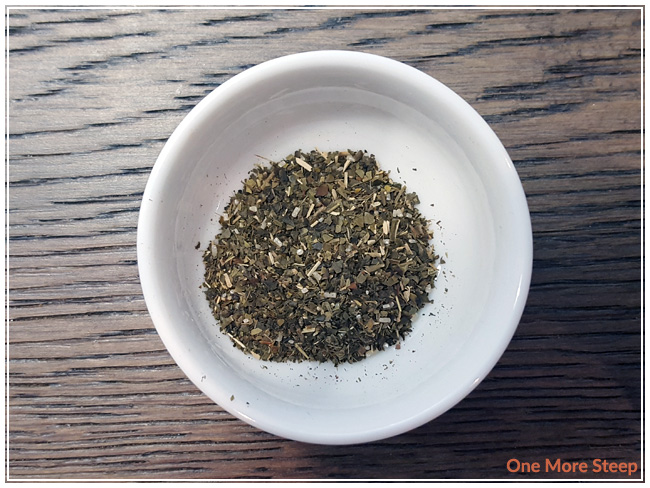 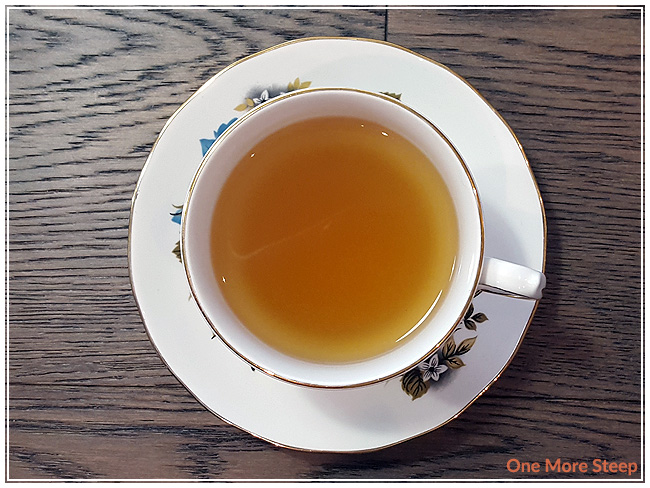 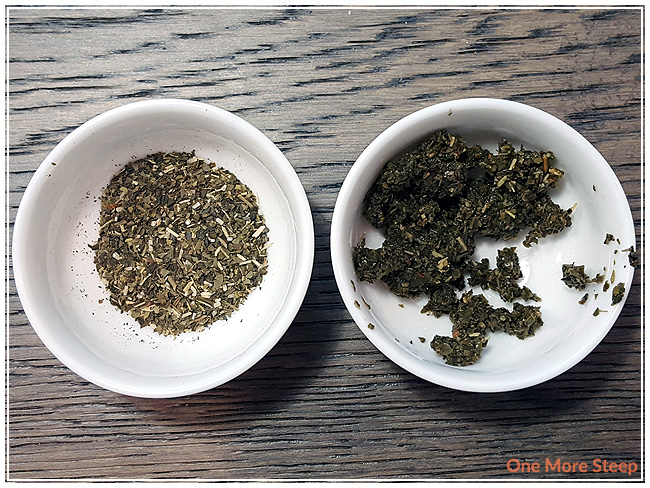