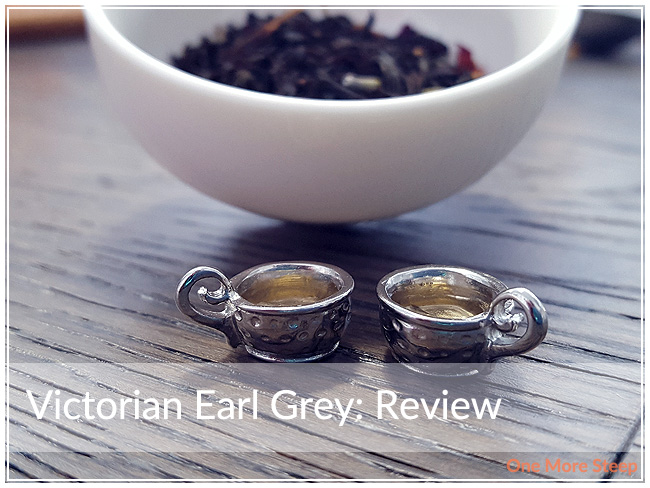 TeaHaus has provided me with Victorian Earl Grey for the purposes of providing an honest review. I received this product at no charge to me and received no other compensation.

I make it no secret that one of my favourite teas is Earl Grey, so I was really excited with TeaHaus sent me a sample of their Earl Grey blend, Victorian Earl Grey. The dry tea is lovely, I love being able to see the lavender buds and rosemary in the tea. The bergamot oil in this tea isn’t overpowering the black tea base, but there is a nice brightness with the bergamot. I can also smell the lavender and the rosemary, which is nice, although I can’t smell the rose blossoms in the dry leaf. 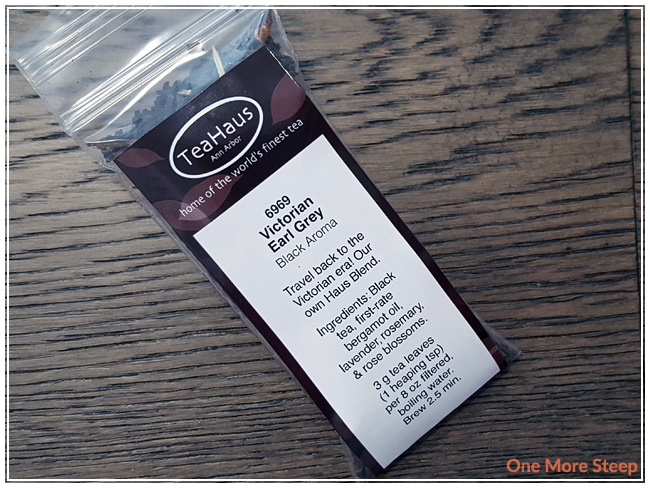 Victorian Earl Grey consists of: black tea, first-rate bergamot oil, lavender, rosemary, and rose blossoms. All of the ingredients are visible, aside from the bergamot oil. 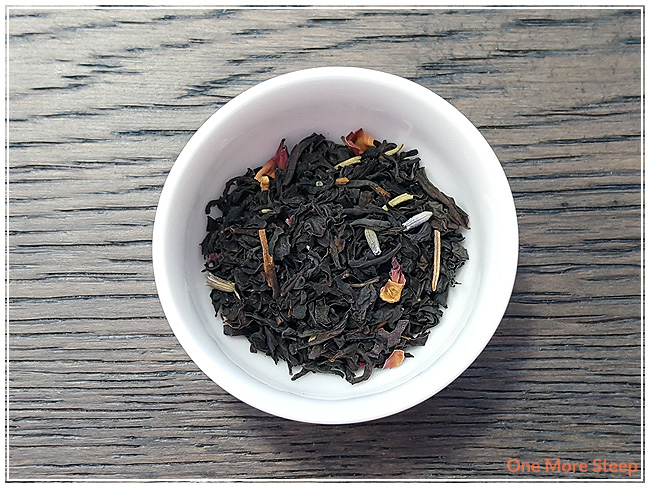 TeaHaus recommends steeping Victorian Earl Grey in boiling water for 2.5 minutes. As my usual, I used the black tea setting on my variable temperature kettle and used water that was 100C (212F) and I steeped the tea for 2.5 minutes.

Victorian Earl Grey steeps to a lovely deep orange colour. There’s a subtle mix of bergamot and floral aromas that waft up from the tea as I poured it into my tea cup and it’s quite inviting. When sipping the tea, there’s a lovely balance in the flavour profile of this Earl Grey. I can’t really make out the rosemary in the steeped tea, which is a bit disappointing since it was noticeable in the dry leaf. However, the lavender/floral notes are quite strong in the steeped tea and it balances very well with the bright citrus notes from the bergamot oil. I found that the black tea base played a good supporting role to this tea blend – there was no bitterness or astringency noted in the steeped tea. 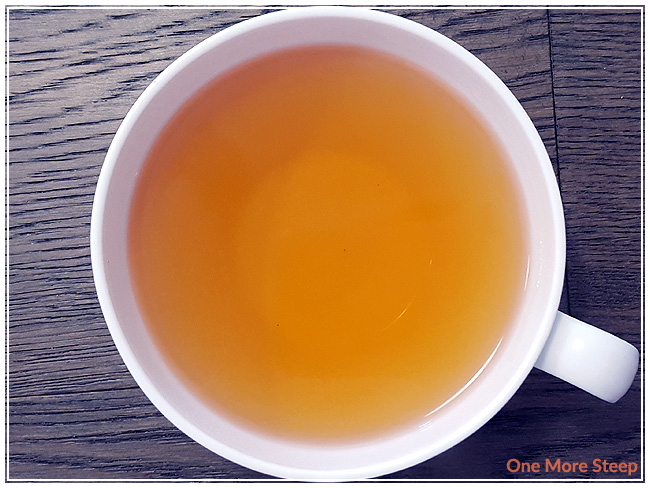 I often doctor up my Earl Grey and I made no exception for this tea. I tried it with honey, which helped to really brighten up the bergamot and lavender flavours. I also made it into a tea latte (London Fog) and it made a great base for a London Fog. The lavender was significantly toned down compared to the bergamot oil after the addition of milk, which was very nice and I do tend to prefer my London Fogs without lavender. I make my tea lattes at home without any fancy frothers or equipment, check out my post about making lattes at home. 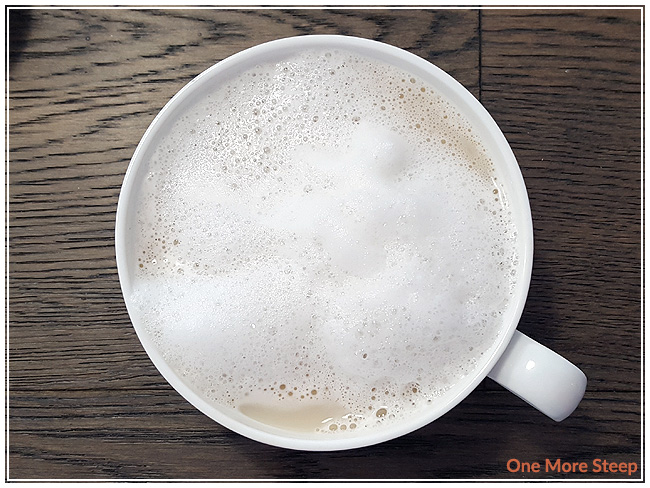 I did resteep Victorian Earl Grey three times (four steeps overall). I found for the subsequent steeps that the flavours were very similar to the initial steep for the first two resteeps, although the second resteep was a bit weaker. I found the third resteep to be weakest overall and would recommend two resteeps for this Earl Grey blend. 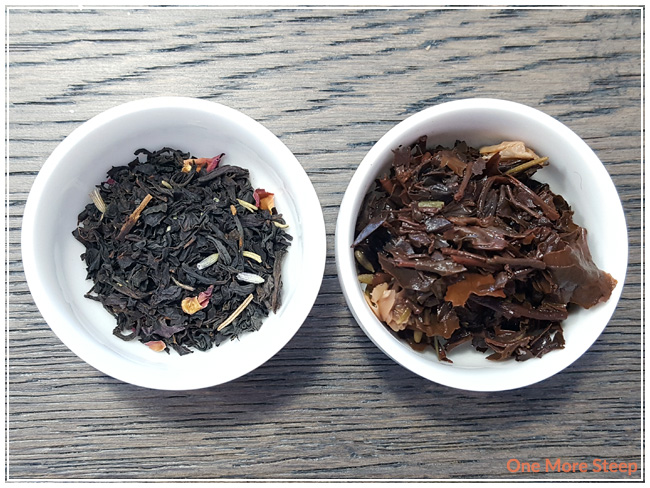 I loved TeaHaus’s Victorian Earl Grey. I am very fond for Earl Grey, so I am a little bit picky about it. I generally don’t like lavender in my Earl Grey, but I did find this one to be quite palatable. The floral notes were not over powering the bergamot, which is one of my favourite qualities of a cup of Earl Grey, so it was quite good. The balance of floral and citrus notes make it a tasty cup of tea. I love that the tea holds well with being modified a little bit, what with honey and milk. I do think this tea benefits from a sweetener as it helps brighten up the flavours added into this tea blend. 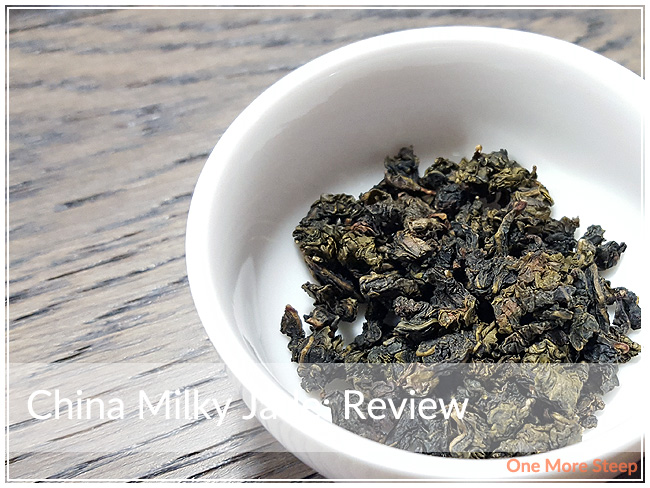 TeaHaus has provided me with China Milky Jade for the purposes of providing an honest review. I received this product at no charge to me and received no other compensation.

China Milky Jade is TeaHaus’s milk oolong. Described as “premium oolong classic”, milk oolong is produced by infusing it the tea leaves with milk flavor (and, from the description on the sample label, done via a steam bath). China Milky Jade has a very nice aroma to it – very milky, creamy, almost a hint of butter. But mostly it’s the milk and cream qualities that shine through in this tea when I opened up the bag. There’s a soft floral scent to the tea as well, but the hints of flowers take a backseat to the milk aroma in this oolong.

China Milky Jade is an oolong tea with milk flavouring infused to it via the process of tea production. 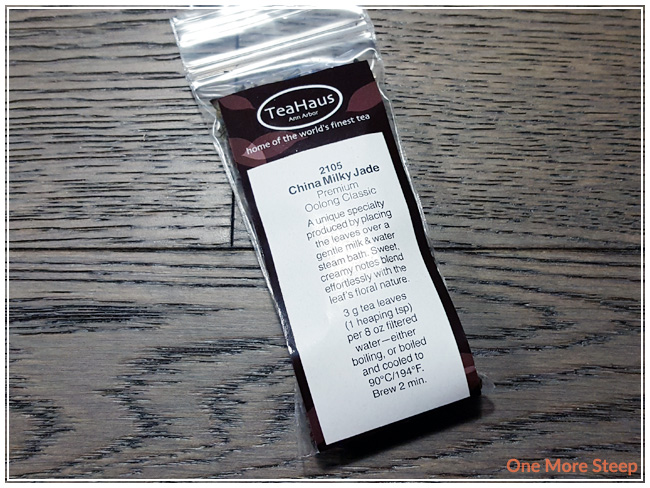 China Milky Jade steeps to a pale yellow for the initial steep. The aroma of milk is very fragrant in this tea. This milk oolong is very smooth with no bitterness or astringency to note. I quite enjoyed the milk flavour of this oolong – it’s got a lovely smooth texture, and has a buttery taste from the cream/milk flavours. There are some mild floral notes to this tea, but I find that the dairy is more prominent in comparison. The floral flavours of this oolong add just a hint of sweetness, but it’s not the most obvious flavour of this tea. 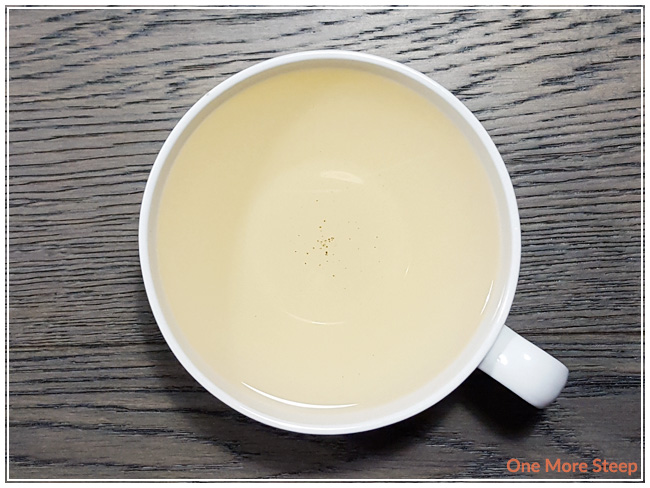 I love resteeping oolong because they generally do very well. China Milky Jade did not disappoint. On subsequent resteeps, I add an additional 30 seconds per steep and the tea comes out a brighter, more vibrant shade of yellow. In total, I resteeped China Milky Jade a total of nine times (ten steeps overall). I found as I got further in, the dairy notes begin to fade and the light floral sweetness comes out more and more. I would say this oolong did get to be a bit watered down by the seventh resteep (eighth overall steep), but it’s still got a hint of flavour. 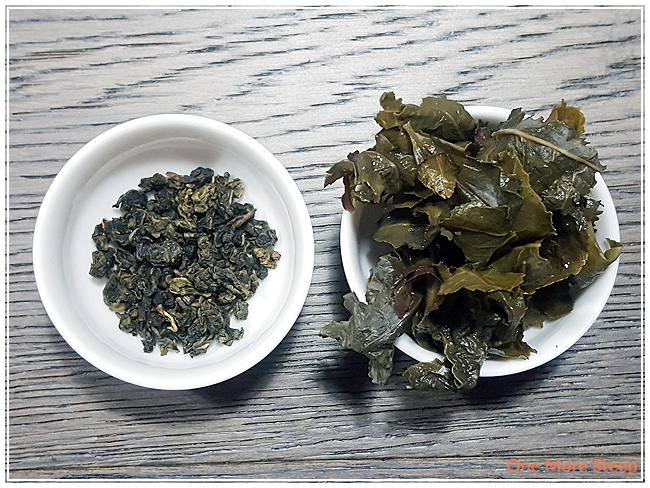 I loved TeaHaus’s China Milky Jade. I was very impressed with how well China Milky Jade resteeped. It’s a delicious oolong with great dairy flavouring to it. I found that the subtle switch in the flavour profile to be delicious as it began to be less dairy and more floral. The leaves opened up tremendously and it was a great tea to enjoy. This is definitely a tea that deserves the time to be steeped again and again. I feel this tea would go well with both sweets and savoury dishes because of the milky and floral flavours. 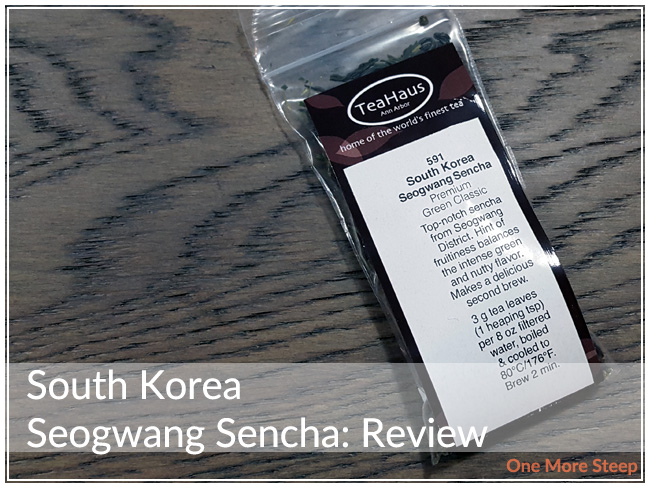 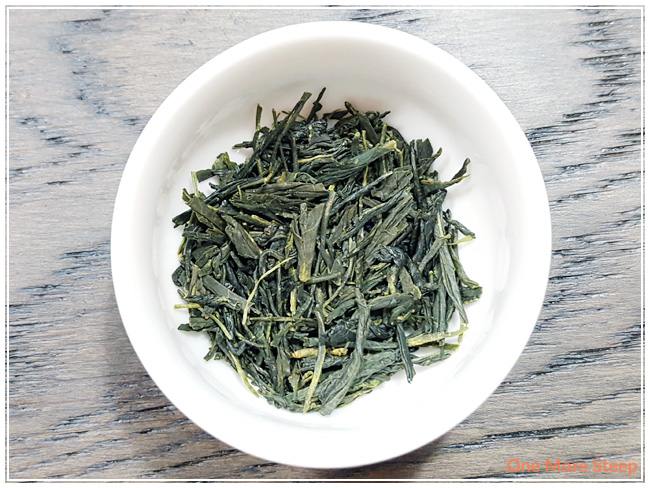 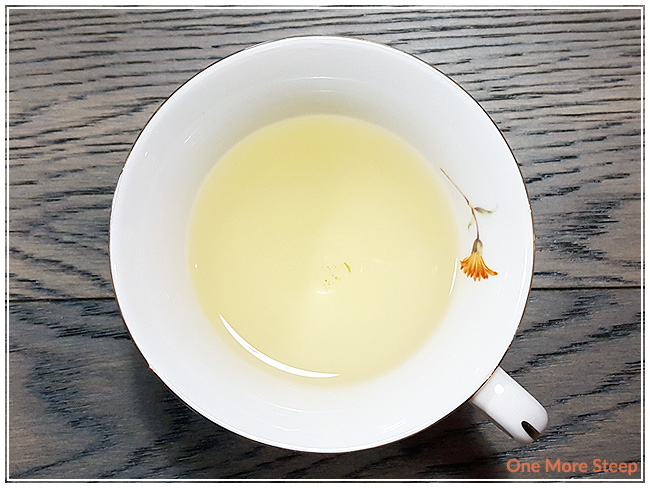 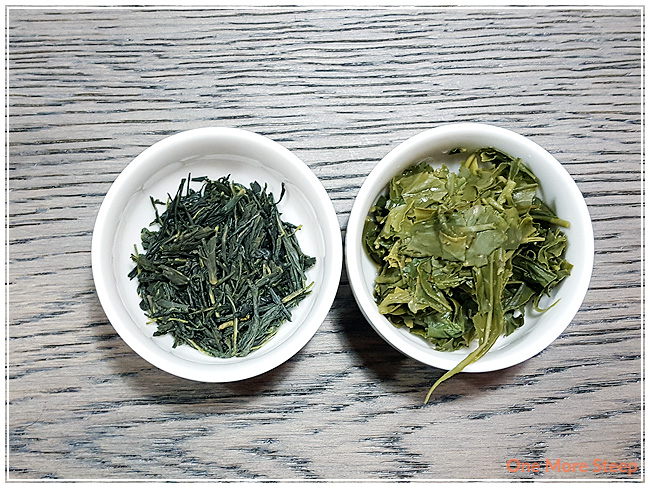