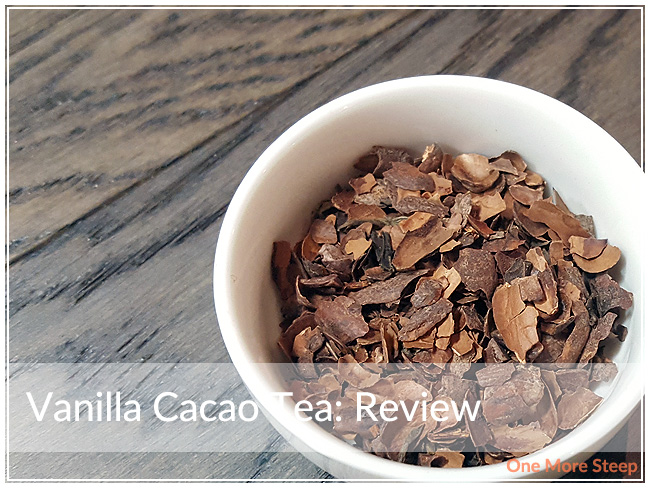 Tisano has provided me with Vanilla Cacao Tea for the purposes of providing an honest review. 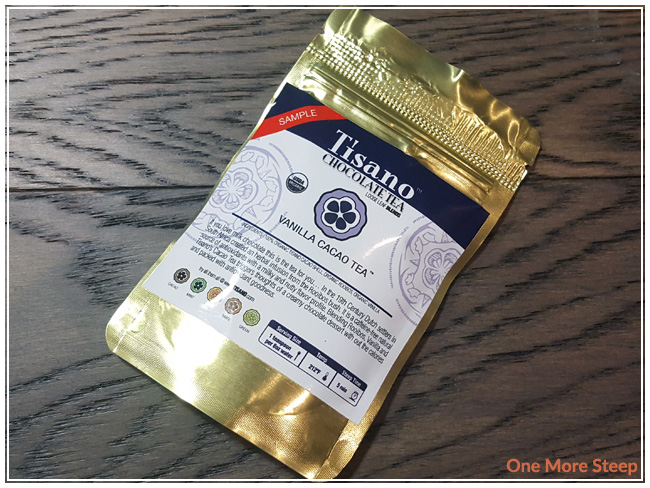 Tisano’s Vanilla Cacao Tea smelled absolutely heavenly as soon as I opened up the packaging. The smell of this tisane is primarily chocolate with a hint of vanilla. I don’t smell the rooibos at all, which isn’t a bad thing for me because I typically don’t enjoy rooibos infusions. The chocolate aroma reminds me of hot chocolate. I enjoy that Tisano’s packaging is resealable. 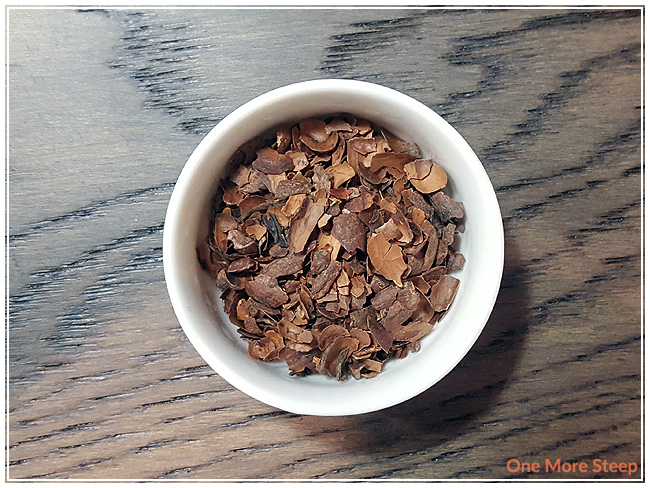 Vanilla Cacao Tea steeps to a bright golden yellow after the initial steep time of 5 minutes. The aroma that wafts up from the steeped infusion is malt chocolate and a hint of vanilla – I don’t smell the rooibos at all (another bonus!). I found that the taste of Vanilla Cacao Tea was primarily malt chocolate (if you’ve ever had Milo – a malt chocolate drink powder – you’ll know what I’m referring to), with a touch of bitterness that is found in dark chocolate, and there’s the vanilla flavours at the end of each sip. I did wind up adding a touch of milk to the infusion, and found that it helped to temper the bitterness from the chocolate and make it more like a hot chocolate drink.

I don’t think I tasted the rooibos at all – since I couldn’t smell it or taste it, I’m not sure if it really added anything to the blend by being in it. 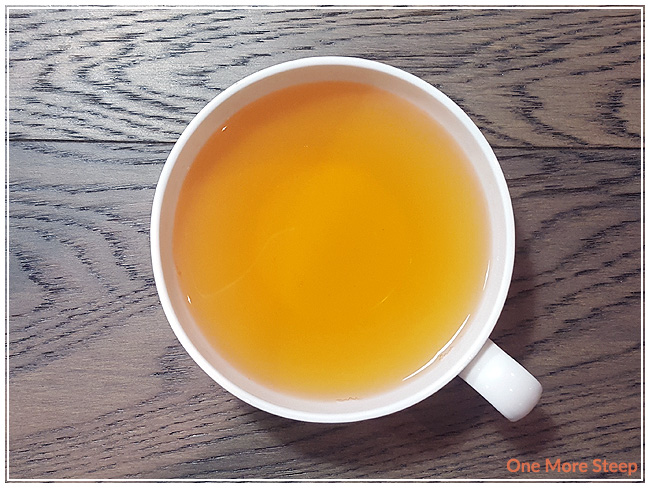 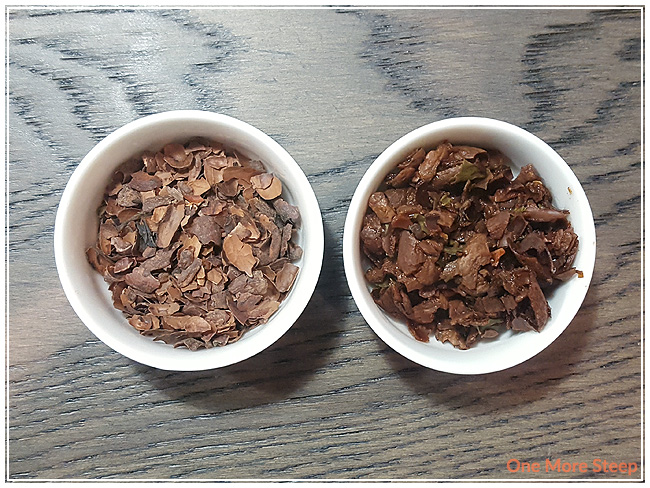 I liked Tisano’s Vanilla Cacao Tea. I really enjoyed the malt chocolate flavour with the vanilla notes. It tastes very much like a watery hot chocolate until I added some milk to help temper the bitterness from the cacao shells. I’m not sure if there was a purpose of the rooibos as I couldn’t smell or taste it. I really enjoyed the vanilla notes in this blend, and it makes the cacao infusion that much richer. 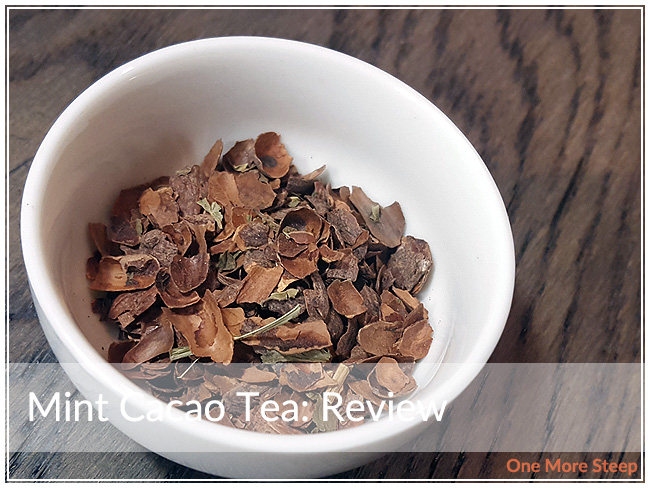 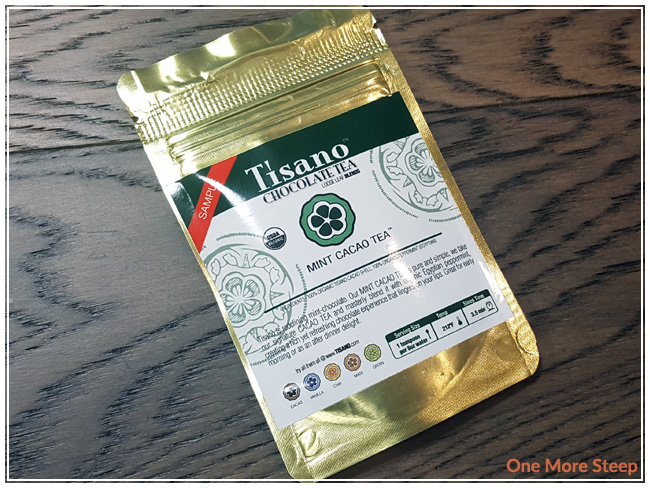 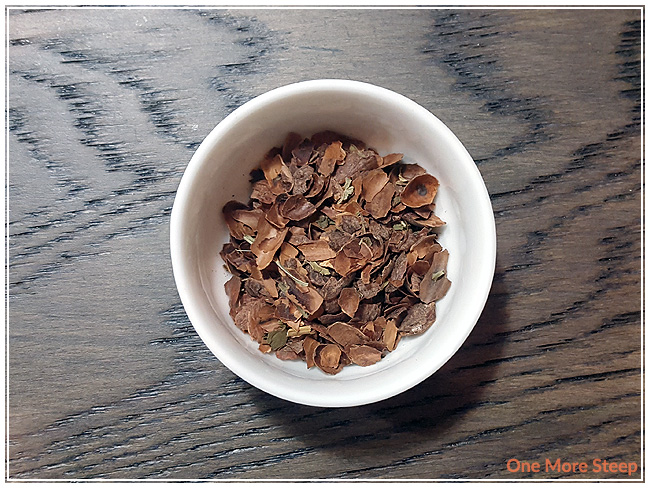 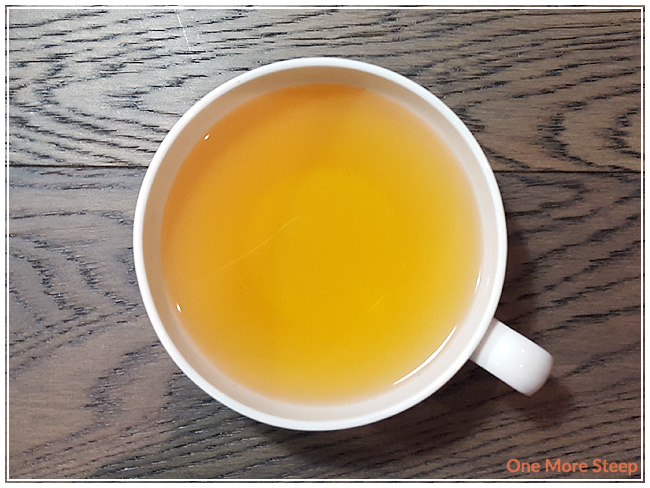 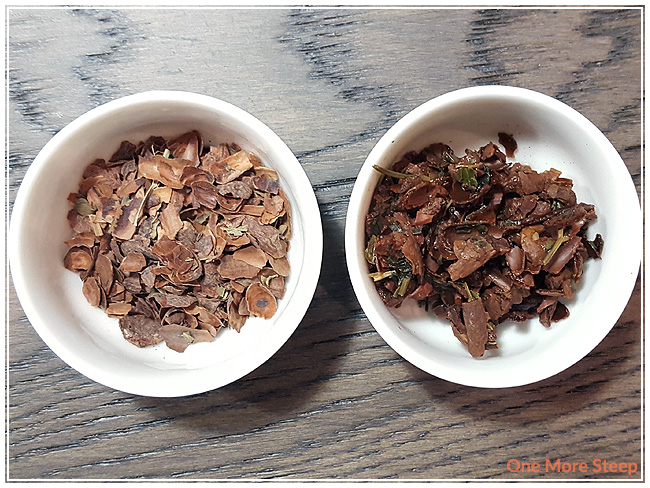 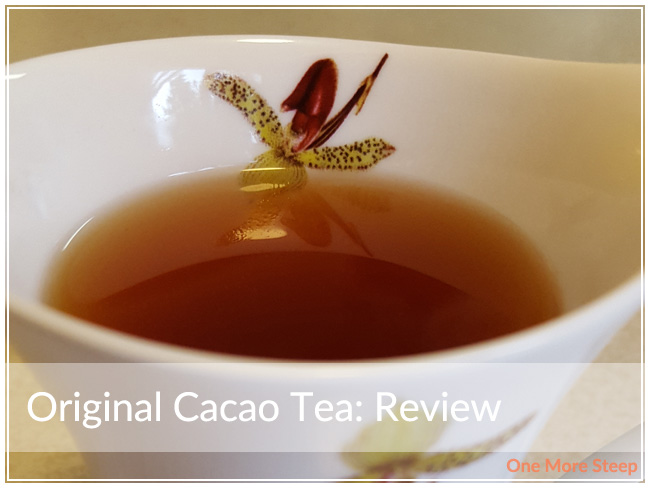 Tisano has provided me with Original Cacao Tea for the purposes of providing an honest review. 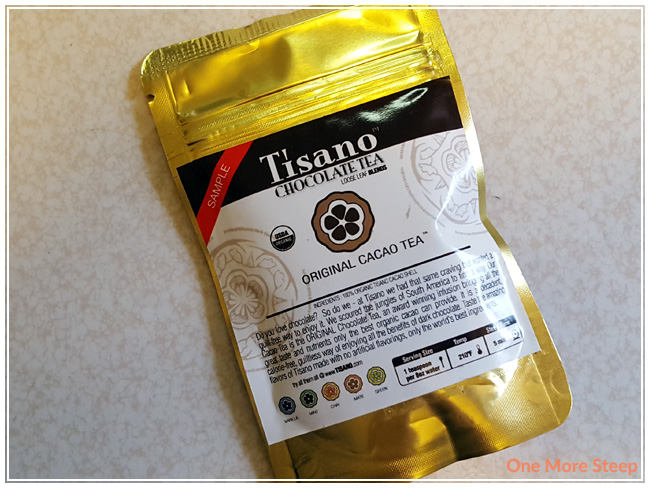 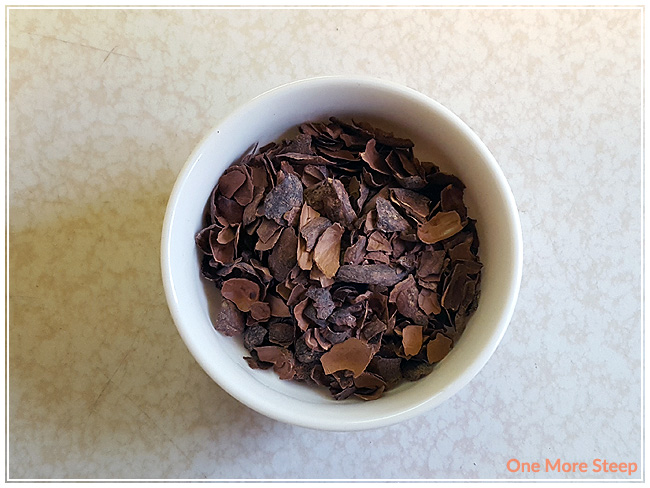 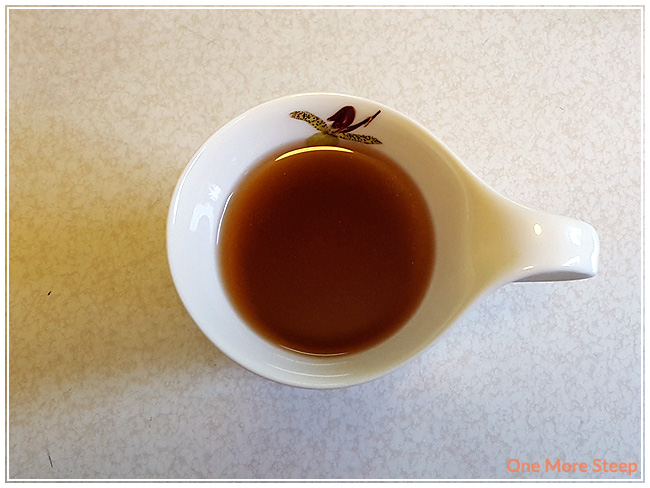 I added some cream to Original Cacao Tea and I found it helped to dull the bitterness and make it taste a touch more like hot chocolate, as it allowed the natural sweetness from the cacao to come through more. 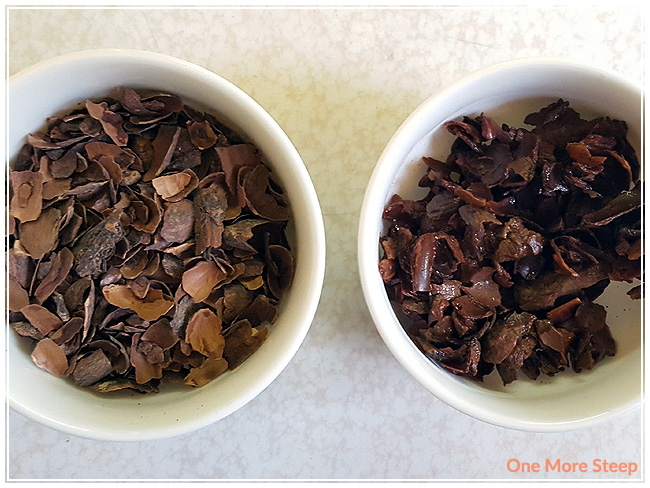 I liked Tisano’s Original Cacao Tea. I found that it was really good with the addition of cream, it made it taste like a hot chocolate. It’s a nice alternative to the sugary commercial hot chocolate mix available out there. I wasn’t too fond of the bitter notes with the straight tisane, so I recommend adding some cream or milk to make it into a rich hot chocolate drink.