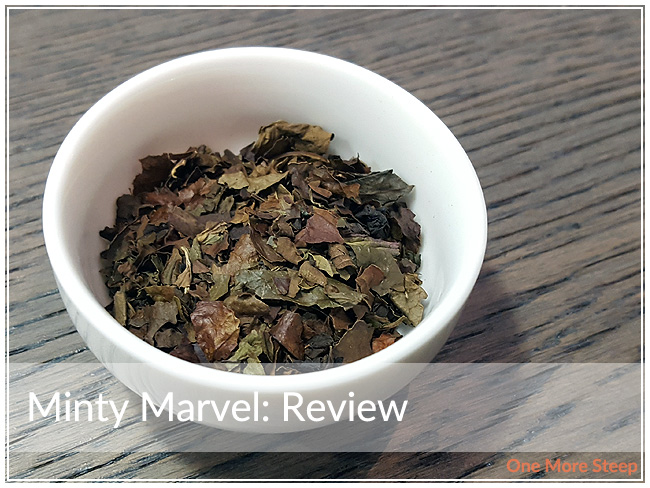 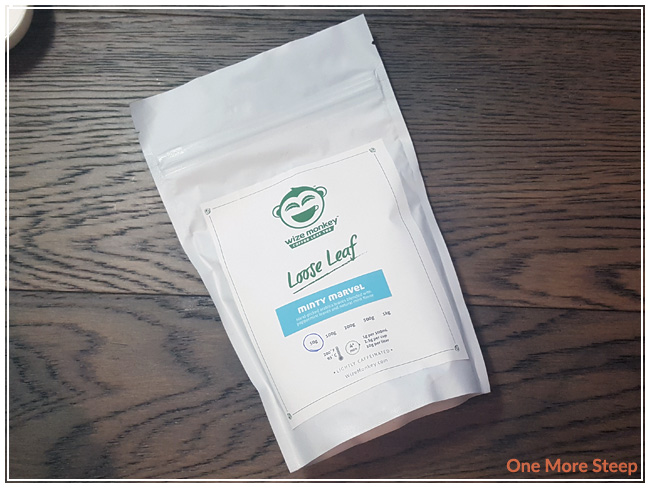 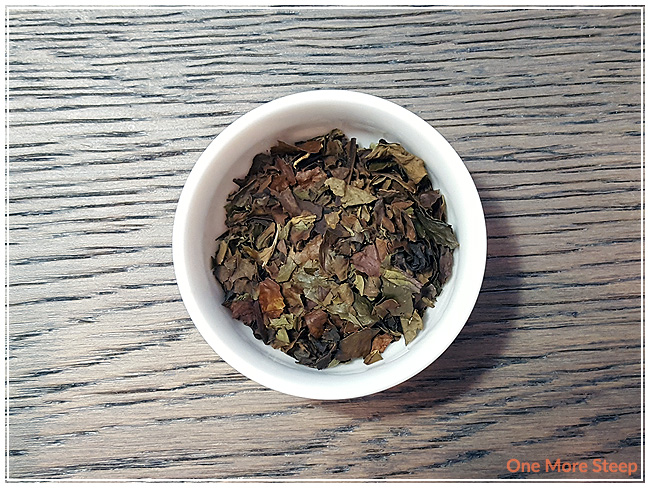 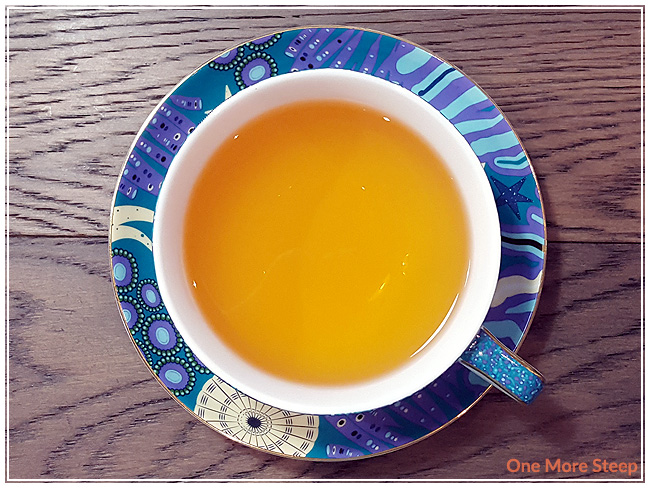 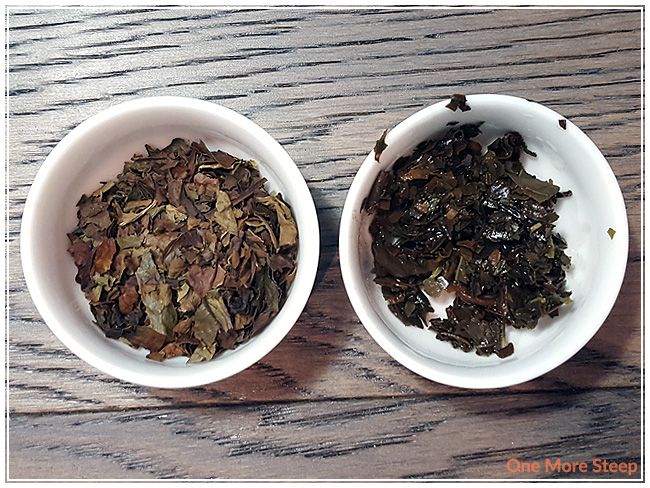 Being busy on my days off means that sometimes blo

One of the things that I've gotten really used to