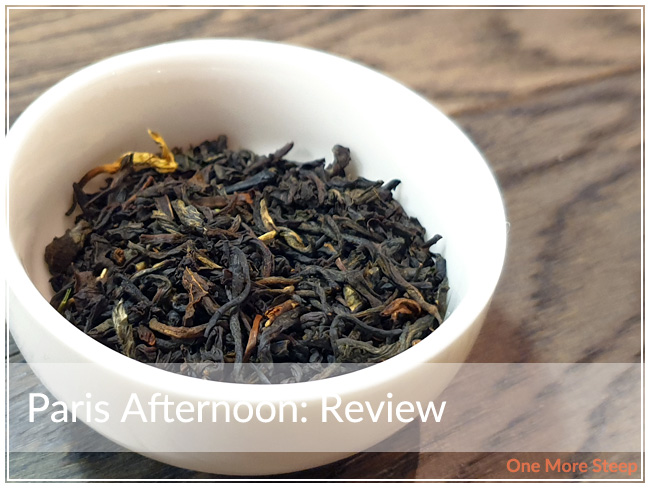 Murchie’s has provided me with Paris Afternoon for the purposes of providing an honest review.

Paris Afternoon is the first of three tea reviews that I’ll be writing about for teas that I received from Murchie’s. I wrote about my first Murchie’s visit back in 2015 when I reviewed Canadian Breakfast. This green and black tea blend came in a sealed (and resealable!) plastic bag. There’s a clear window in the front where you can see the tea leaves. I can definitely see more black tea than green tea present in the blend. The black tea leaves appear to be smaller while the green tea is more bunched together – especially the Gunpowder. 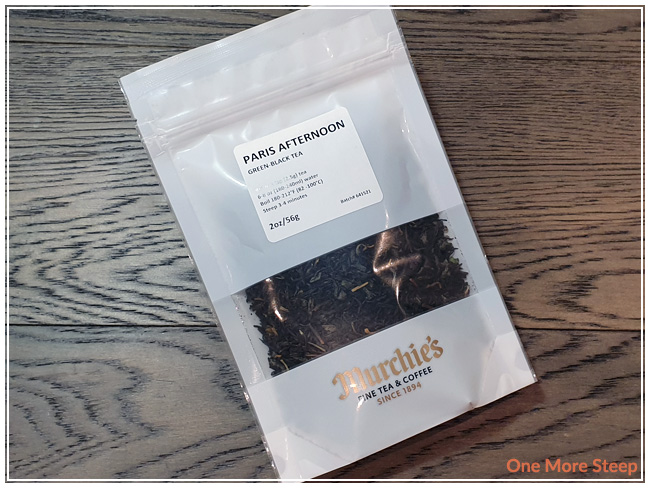 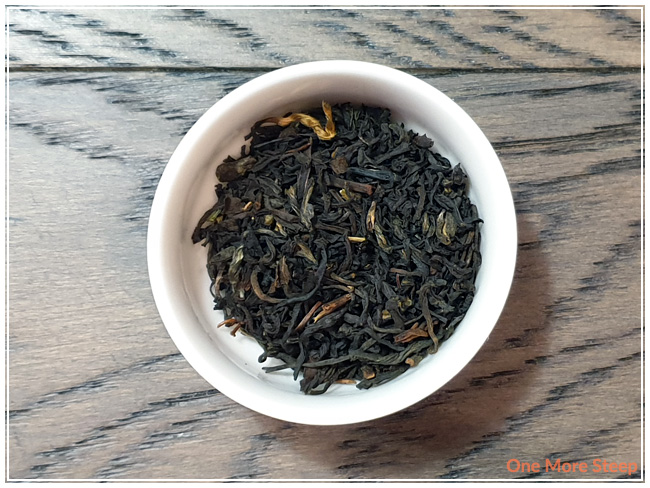 Paris Afternoon steeps to a beautiful golden orange. The aroma of the steeped tea reminds me a lot of caramel. I found on first taste, that I got a nice sweetness, with strong caramel notes. There is a creamy texture to the tea, with the flavour of vanilla, that I found in this, which made for a pleasant cup of tea. I found with the sweetness that I didn’t feel like I needed to add sweetener to it, but at the same time I think that Paris Afternoon would be a great afternoon tea option because it would be great with cream and sugar. 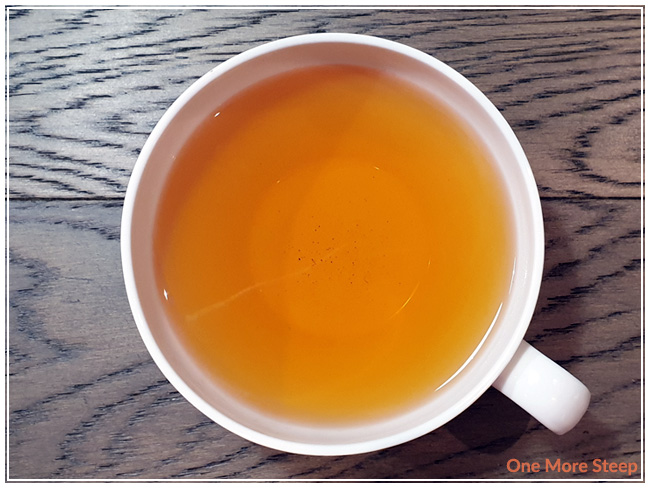 I resteeped Paris Afternoon twice, adding an extra 30 seconds for each subsequent steep. I found the first resteep was very similar to my initial steep, it had lighter caramel flavours and a mild vanilla flavour to it. For the second resteep, I found that it was really lacking the vanilla flavours, but the sweetness was still there. I would recommend Paris Afternoon for one more steep. 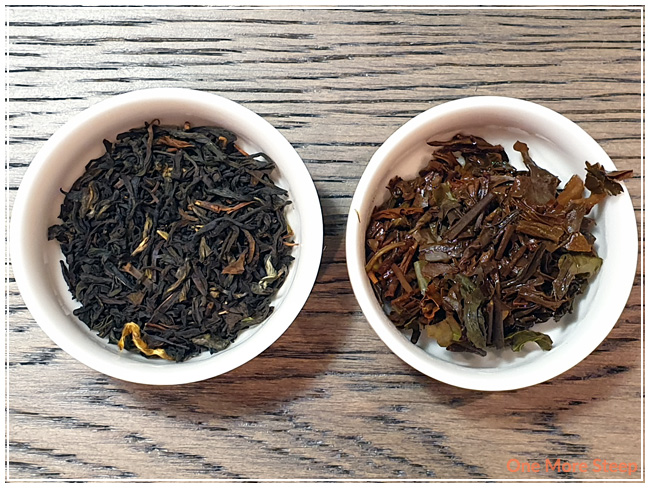 I loved Murchie’s Paris Afternoon. I think that this black and green tea blend does a beautiful job of being a dessert tea. There’s a nice flavour and sweetness to this tea that reminds me of some kind of caramel pastry – the creamy vanilla notes just make it so tasty. I think it’d be a great alternative tea to Earl Grey for afternoon tea. It does nicely for a resteep, which is a great quality in a tea that contains flavouring – which normally doesn’t do well for a resteep. It makes for a great mid-afternoon or post-dinner tea as the sweetness definitely evokes the feeling like you’re drinking something laden with sugar.