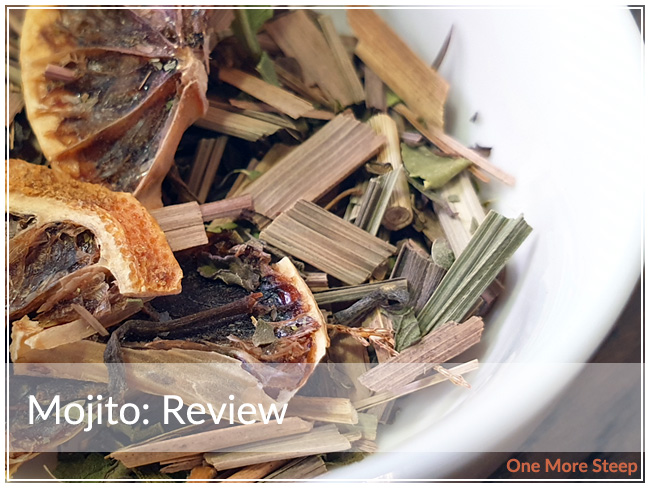 Ahista Tea has provided me with Mojito for the purposes of writing an honest review.

The sample of Mojito came prepackaged into tea sachets, almost like a gauze-material was used. When I tore the bag open to get a better look at the tea leaves, there were a lot of small thin, white fibres. The aroma of Mojito has a strong lemongrass and citrus aroma, with a hint of mint throughout. The aroma of the mint wasn’t as strong as I would have wanted in a blend called Mojito, but lemongrass is a hard ingredient to overcome. 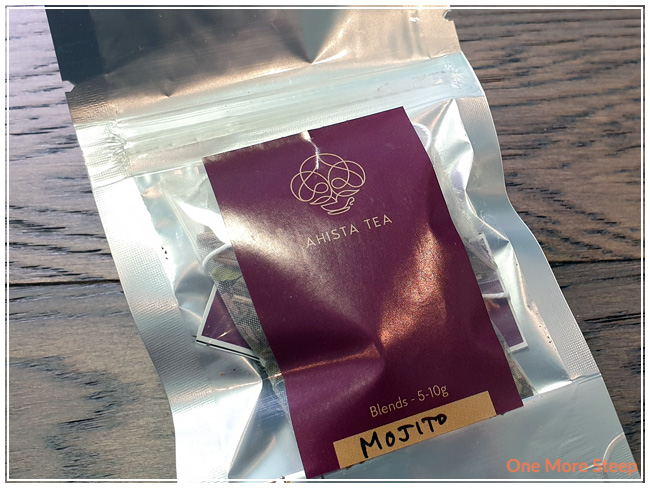 The ingredients are clearly identifiable when you look at it, which is nice. There are some large, dried citrus pieces – it’s quite beautiful! Mojito consists of: green tea, lime pieces, lime leaves, peppermint, and lemongrass. 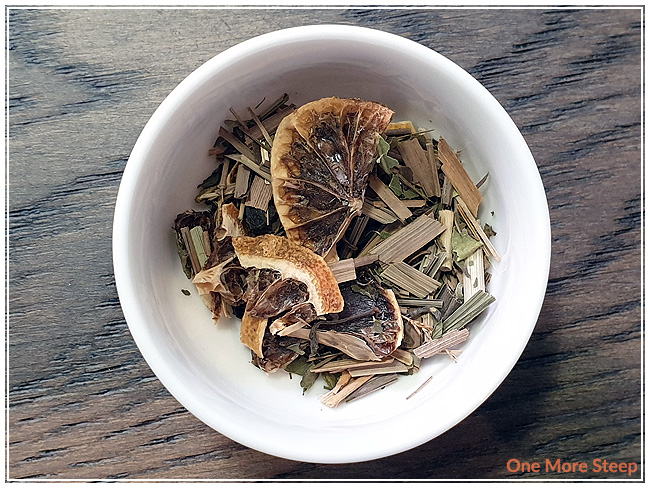 Ahista Tea recommends steeping Mojito in 90-100°C (194-212°F) water for 3 minutes. I opted to steep closer to 90°C, and steeped my initial steep of Mojito at 91°C (195°F) as green tea is an ingredient in this blend and green teas tend not to do that well when steeped at higher temperatures.

If you’re ever questioning a recommended temperature, I always suggest steeping at a lower temperature because you can always steep it for a longer period of time. If you opt to steep at a higher temperature, the tea could wind up being bitter or astringent and there’s no going back from that!

Mojito steeps to a light yellow colour, with a strong lemongrass aroma to it. The smell of the mint is a bit overpowered by the lemongrass again, like it was with the dry leaf. Not surprising considering how strong of an ingredient lemongrass can be. The first thing I notice when tasting Mojito is the sweetness – then followed by citrus notes, lemongrass, and mint. The mint adds a nice refreshing quality to each sip, but it is still not as strong as the lemongrass. Unfortunately, I don’t really taste the green tea base.

When iced, I found that the mint flavour came out more in comparison to the lemongrass. I would recommend either having it iced (and perhaps adding some freshly muddled mint leaves) or cold steeping it. 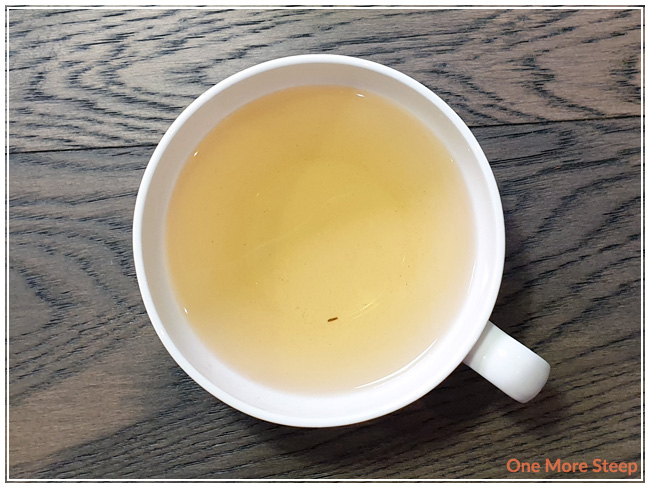 I attempted to resteep Mojito once but found that the flavours were lacking. I think that the majority of the flavour went into the initial steep. I would recommend Mojito for just the one steep. 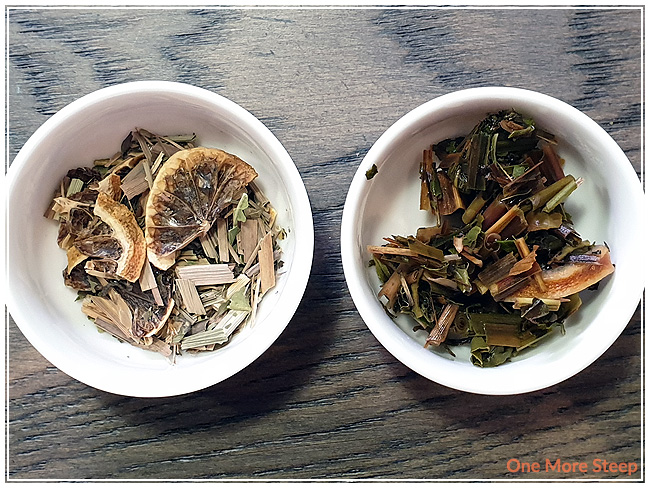 I didn’t like Ahista Tea’s Mojito. I found that the green tea wasn’t very present in the flavour – neither in the aroma of the dry leaf or in the flavor of the steeped tea. For a drink called Mojito, the tea that I made could have had a strong hand with the mint leaves. It could very well be that other tea sachets made have more mint leaves in them, but the ones that I had received were lacking in the mint aroma and flavour – especially when compared to the lemongrass. I would recommend cold steeping Mojito in comparison to steeping in hot water because I think it does help to bring out more of the mint flavour – another great way to amplify the mint flavour would be to make it iced with some freshly muddled mint leaves..