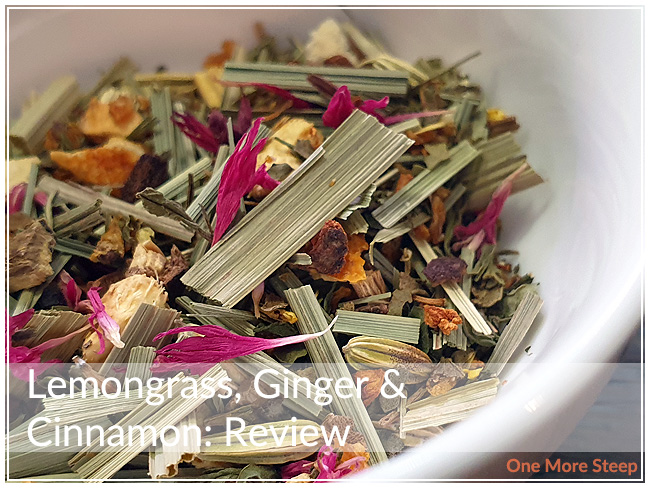 Oteas has provided me with Lemongrass, Ginger & Cinnamon for the purposes of writing an honest review.

Lemongrass, Ginger & Cinnamon come in pyramid tea sachets, that are in a bag that’s inside of a box. As mentioned in previous Oteas reviews where the tea comes in sachets, the bags are biodegradable – which I think is so awesome. As a fair disclaimer, I haven’t tried composting one of the sachets – I live in a condo, so I can’t really keep a compost bin on the balcony (I’m sure strata would say something!) so the sachets (and tea leaves) end up in the green waste bins. 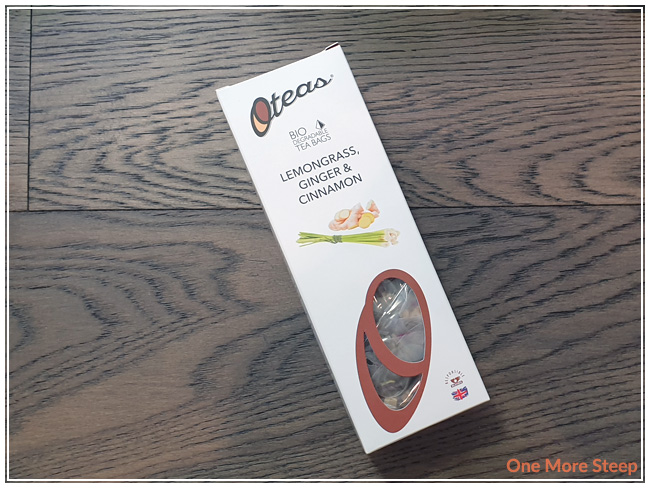 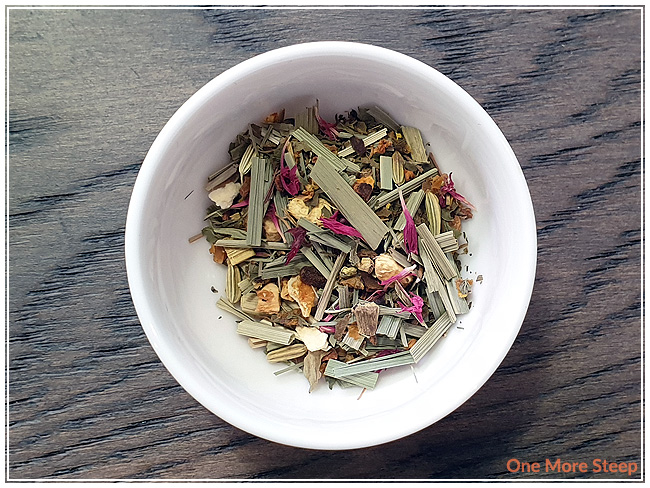 Lemongrass, Ginger & Cinnamon steeps to a beautiful golden yellow-orange colour. The aroma of this herbal blend is primarily lemongrass and ginger, I find the cinnamon has a hard time being strong with those other more powerful, fragrant ingredients. There is a gentle sweetness with this blend and I can taste the lemongrass and ginger, with light flavours of the cinnamon at the end of each sip. There’s an almost fruity quality in the sweetness, which may be coming from the pineapple and tangerine. 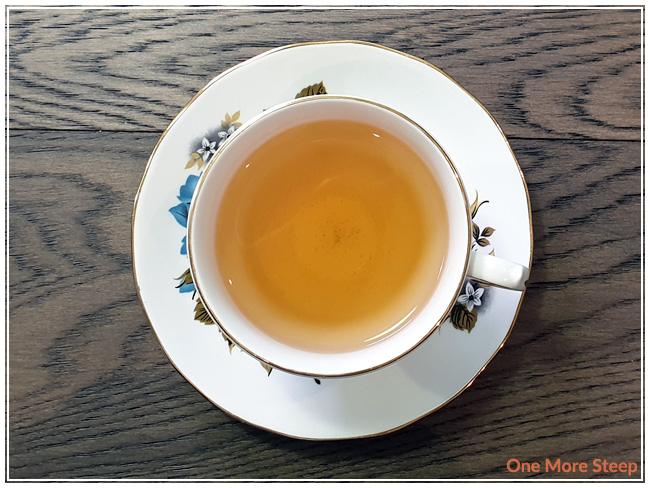 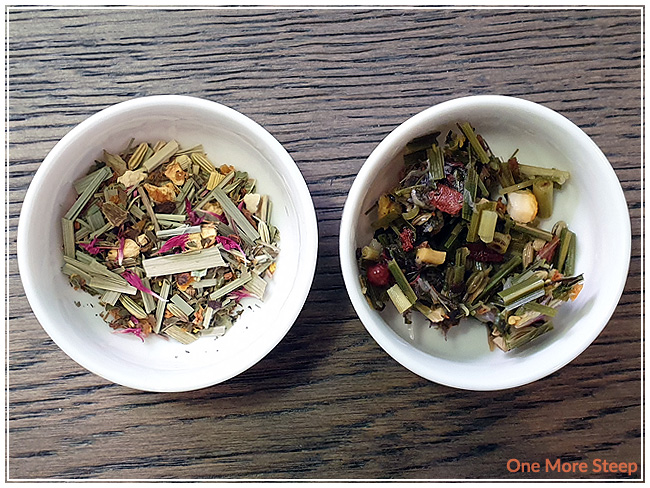 I loved Oteas’s Lemongrass, Ginger & Cinnamon. I found the flavour to be quite good, although I do wish that the cinnamon had been more prominent, but it had some tough competition. The sweetness in the blend is nice, and I felt that it helped temper down the ginger, which normally adds a spiciness to things. I had this blend hot, and found it to be pleasant – I think it would be nice as an iced tea or cold steeped, since the ginger would add some heat in the flavour.