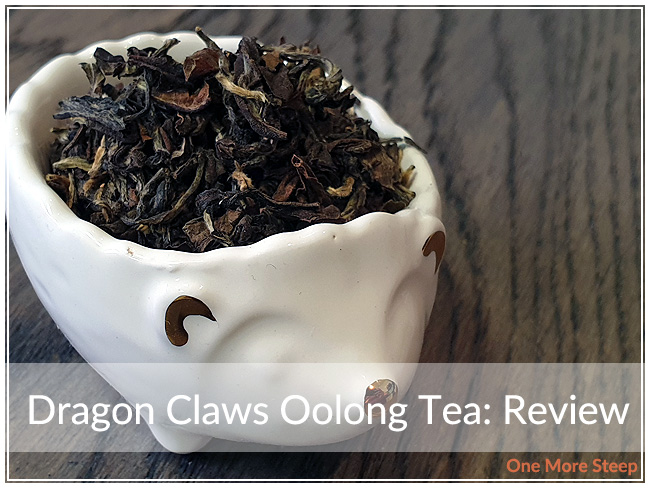 Udyan Tea has provided me with Dragon Claws Oolong Tea for the purposes of writing an honest review.

Dragon Claws was initially a confusing tea for me. On the packaging that the tea came in from Udyan Tea, the label reads “Dragon Claws Black Tea” while the website calls it “Dragon Claws Oolong Tea”. The tea came in a sealed, resealable matte black pouch. The leaves themselves are beautiful – there’s some feathery down bits, some wiry leaves.The aroma of the tea has some grassy notes. 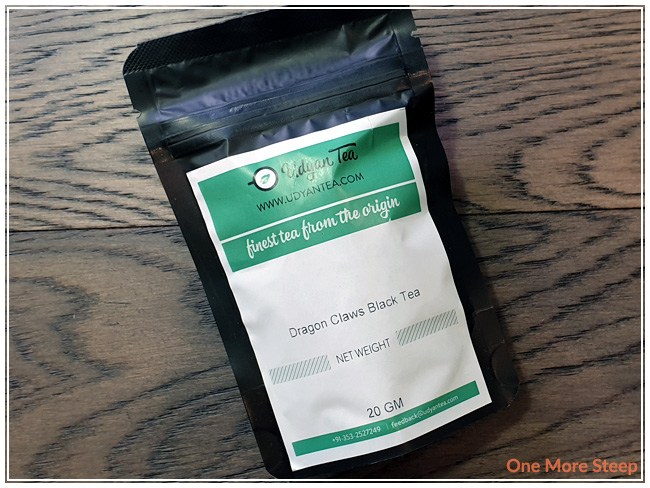 Based on my knowledge, I would call this a oolong tea. Udyan Tea calls this an oolong tea that was harvested during autumn 2018. The appearance reminds me of an oolong much more than a black tea. 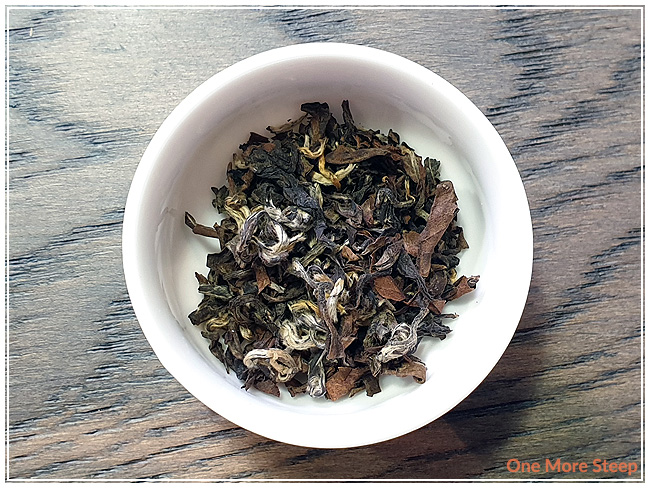 Dragon Claws Oolong Tea steeps to a bright orange colour, it has a lovely aroma – grassy and hay notes. I found the tea to have a bit of astringency, and a subtle sweetness at the end of each sip. There was a touch of nutty flavour that I found in the tea, I can’t quite pin-point which nut it reminds me of. 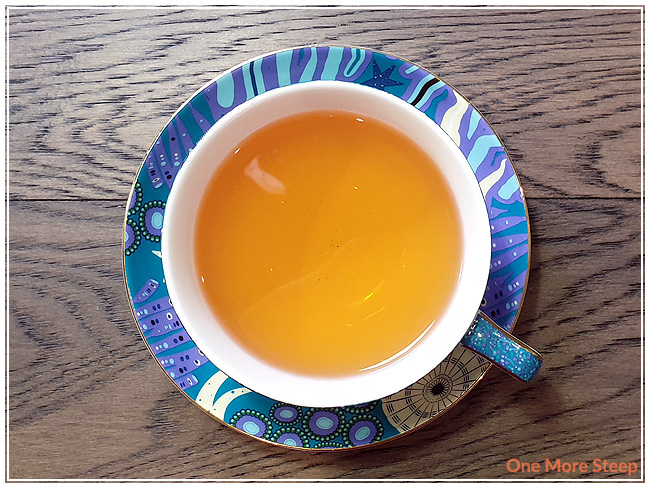 I resteeped Dragon Claws Oolong Tea twice, adding an additional 30 seconds for each subsequent steep. The tea steeped to a more golden orange, with a stronger flavour that stayed well balanced compared to the initial steep. The astringency stayed mild and wasn’t off-putting. The second resteep was considerably weaker than the first. 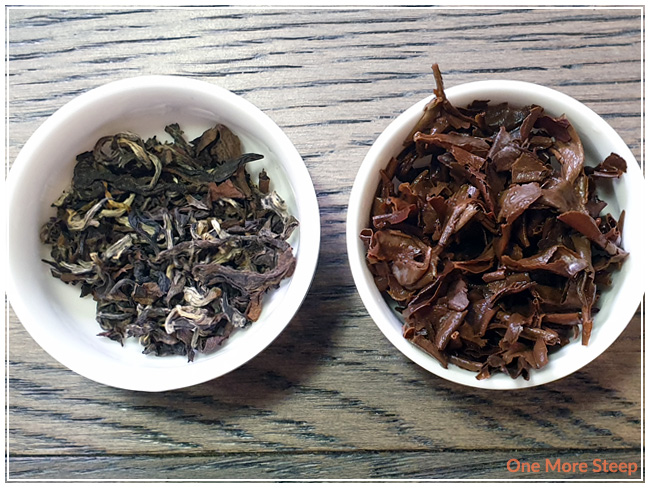 I liked Udyan Tea’s Dragon Claws Oolong Tea. I found that the dry leaf had a lovely aroma to it, and it steeped well. The flavour of this oolong tea was balanced well, I really liked the light sweetness throughout that went well with the astringency that was present. I could have done without the labeling confusion, and I do wish that the tea had held up a bit better to being resteeped since I’m so used to resteeping oolongs for many more times.