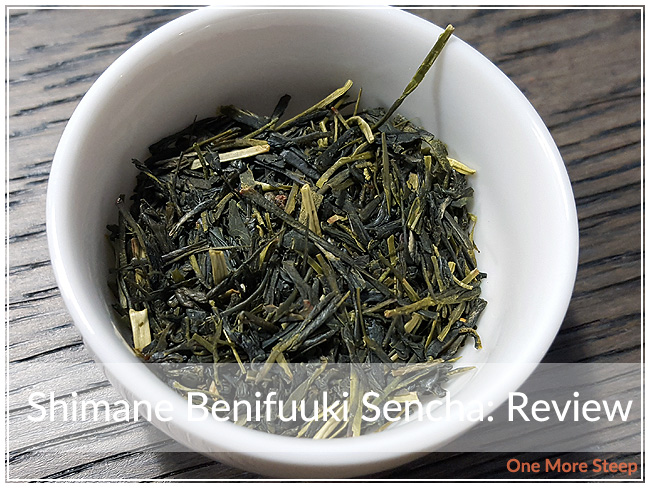 Yunomi has provided me with Shimane Benifuuki Sencha for the purposes of providing an honest review. 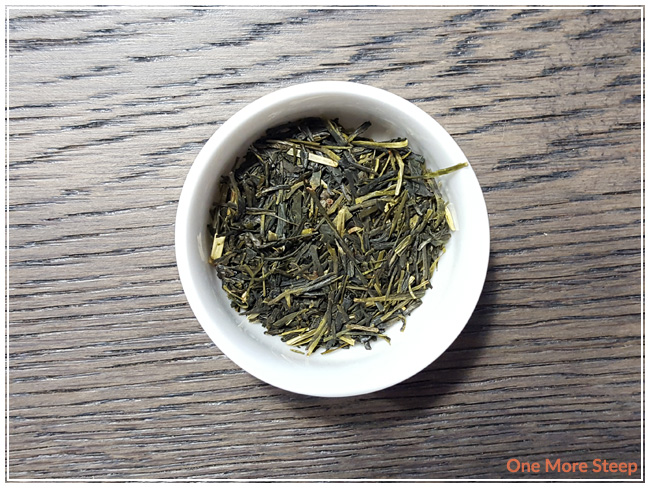 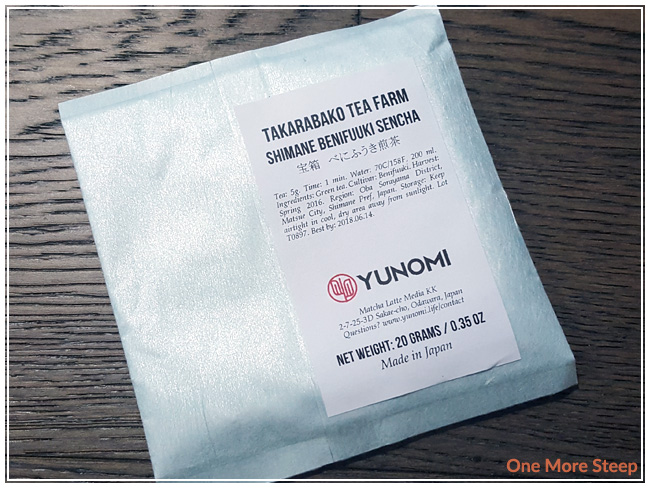 This beautiful green tea steeps to a bright light greeny yellow. There’s a slight grassy aroma that comes from the tea itself, which is a bit welcoming. When I took my first sip, I was pleasantly surprised by the complex flavour of the tea. There’s some salty notes that are mixed with grassy and vegetal flavours. The saltiness adds to the complexity, as umami flavour often does. I found that the saltiness reminded me a lot of seaweed. There’s just a hint of astringency at the tail end of each sip, but it doesn’t distract too much from the experience of drinking Shimane Benifuuki Sencha. 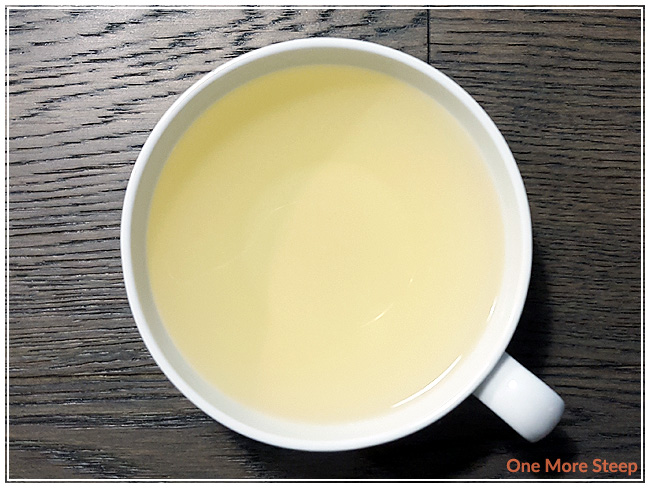 I resteeped Shimane Benifuuki Sencha twice. I found that the flavour held up well for both resteeps and I could have probably done a third or maybe even a fourth resteep. I found that the first resteep had the most vibrant flavour – the level of saltiness was highest, and so was the vegetal flavours I found in the initial steep. 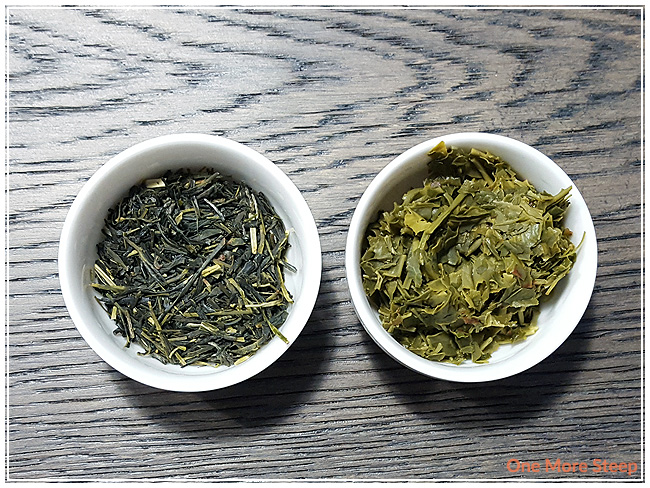 I liked Yunomi’s Shimane Benifuuki Sencha. I found that the flavour was a delight on the tongue, and that I really enjoyed the resteep better than the initial steep. There was just something more brighter and stronger with the second steep than with the first. I wasn’t a big fan of the slight astringency I found at the end of each sip, and I do wonder if it’s possible that I should have steeped it even shorter than the recommended steeping time.