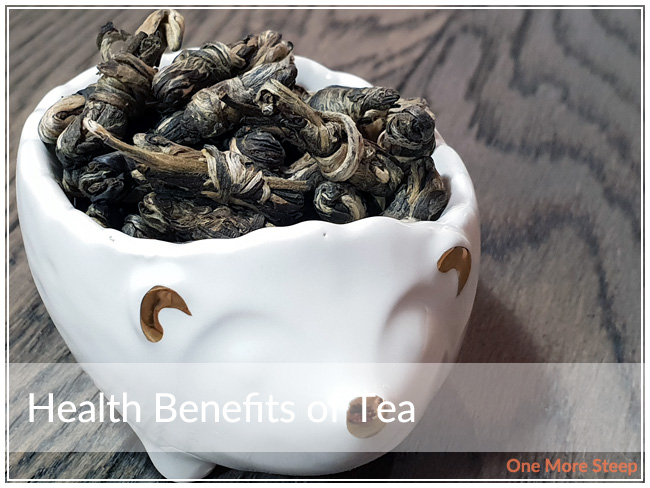 I was a mess last week with being sick.

I had a fever, runny nose, cough, sore throat and was terribly lethargic to the point where the only thing I did in the first 24 hours after getting home after my fifth 12 hour shift in a row was sleep. I woke up briefly from time to time only to sleep again. I didn’t eat anything for over 24 hours, and I barely drank anything because I was so fatigued. I did, however, manage to drink water and tea. The combination of Tylenol Cold & Sinus, my fever finally breaking at 5am, and tea were the hallmarks of an extended long weekend – along with binge watching Netflix’s You (which I highly recommend watching while slightly delirious with a fever because it makes all of Joe’s stalker antics hilarious instead of creepy).

The thing that I did think about when I was awake and taking in a psychological thriller is that I haven’t written about the health benefits of tea here. Now, I know we all know that tea tastes great. Of course it does, because why would we continue to grow it, produce it, lovingly store it, and drink tea if it didn’t taste great. I think I can safely say we would all drink something else if tea was disgusting (which is it not). 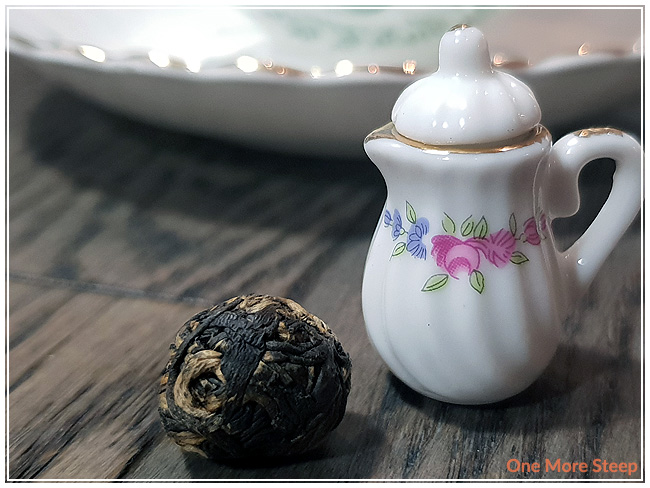 Tea, green tea in particular, contains polyphenols. Polyphenols are antioxidants, which helps to neutralize oxidants (high levels of oxidants in the blood are generally considered bad, they can cause blood vessel damage and contribute to cardiovascular disease). You’ve probably heard about antioxidants in the media in the last few years in reference to “superfoods” – blueberries, acai berries, and dark chocolate are all high in antioxidants, although I don’t know anyone but me who refers to chocolate as a superfood. Polyphenols can also help with regulating blood sugar, so if you’re someone who is predisposed to developing diabetes this can be a good thing.¹ 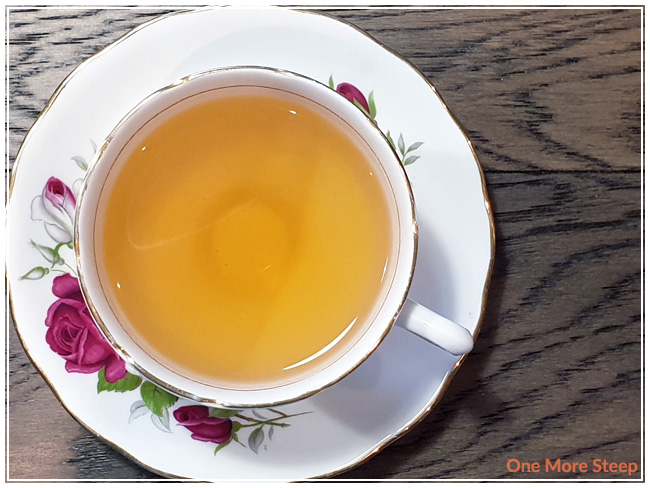 Drinking tea has also been associated with decreasing the risk of cardiovascular disease – heart disease and stroke in particular, and also by improving blood cholesterol levels.¹ I think a lot of it also has to do with the fact that tea drinkers often try to have a healthier lifestyle – either by eating well or exercising. People who drink tea are often more hydrated than those who drink coffee because tea generally contains left caffeine in comparison.² For those who do not know, caffeine is a diuretic which means that it will make you lose water – but taking in more water and less caffeine as it is in tea vs. coffee means that tea drinkers are more hydrated. This also result in better weight management because you’re taking in a drink that is high in water, lower in caffeine, and with no calories (unless you’re having a tea latte).

So while you may not get that jolt of caffeine in the morning like a cup of joe might do for you, tea can be a healthy drink choice. Whatever tea you’re looking to drink – the healthiest choice is a straight tea with no added sugars. Keep it calorie free, keep yourself hydrated while lowering your risk of heart disease and stroke. But at the same time, life is all about moderation – it isn’t to say that I’m not going to have a London Fog from time to time (because that would be a lie, I love London Fogs), but it isn’t an every day sort of drink because it’s an indulgence (and a tasty one at that!).

3 thoughts on “Health Benefits of Tea”