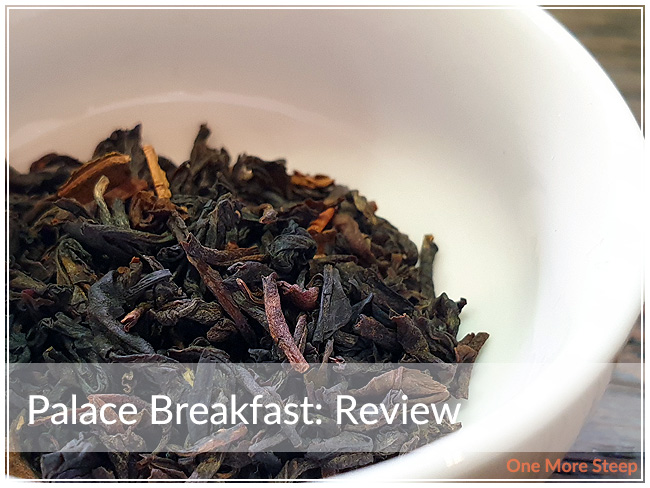 Ahista Tea has provided me with Palace Breakfast for the purposes of writing an honest review. 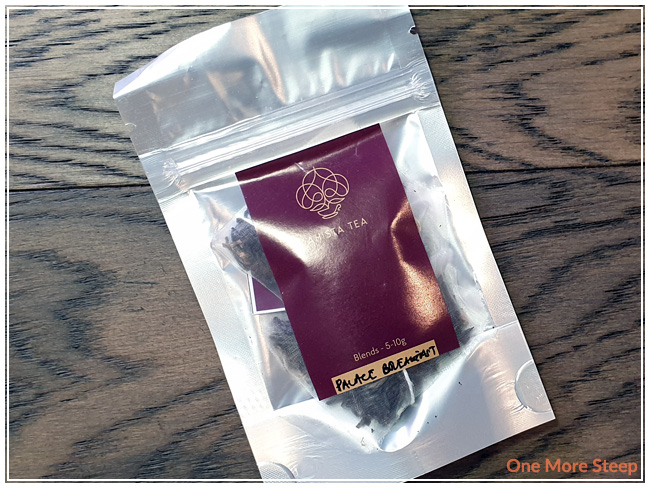 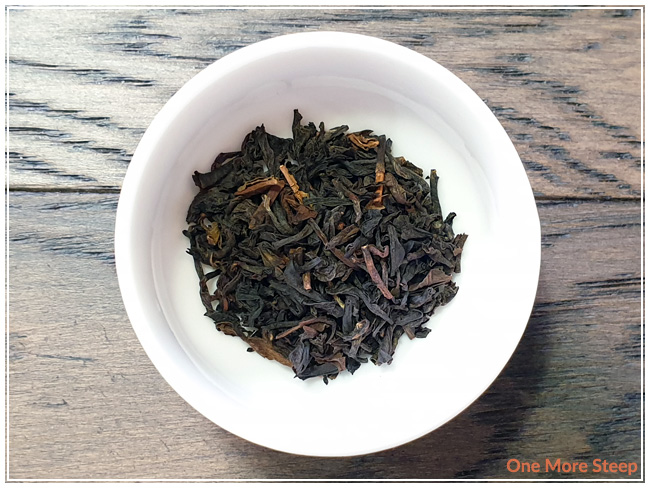 Ahista Tea recommends steeping Palace Breakfast at 100°C (212°F) water for 3 to 5 minutes. My initial steep was for 4 minutes.

Palace Breakfast steeps to a reddish orange colour. There’s a nice woody aroma to it. The flavour of Palace Breakfast reads like a breakfast tea, but slightly different. I can taste sweetness, with the woody undertones, along with a hint of apricot. There’s a slight astringency that I find common in Assam black teas, but it’s not overly strong – just slight enough to make its presence known. 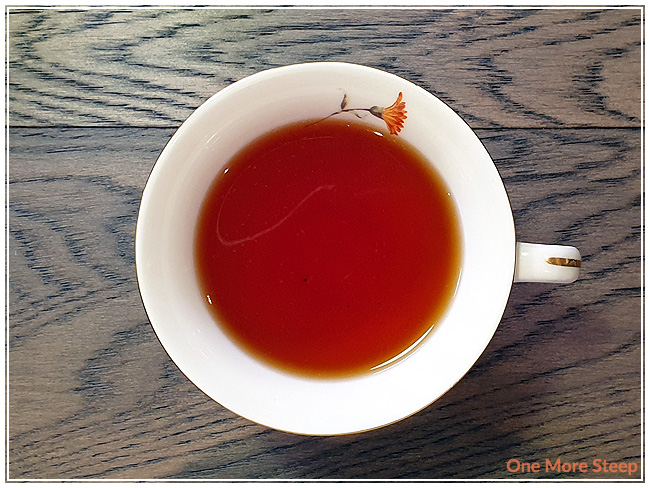 If you are not fond of astringency in black teas, a bit of cream/milk can help temper the astringency to make it more palatable for you.

I resteeped Palace Breakfast twice, adding an additional 30 seconds for each subsequent steep. I found that Palace Breakfast had a very similar flavour, albeit a touch weaker, for the first resteep, but not very tasty for the second resteep. I would resteep Palace Breakfast just once. 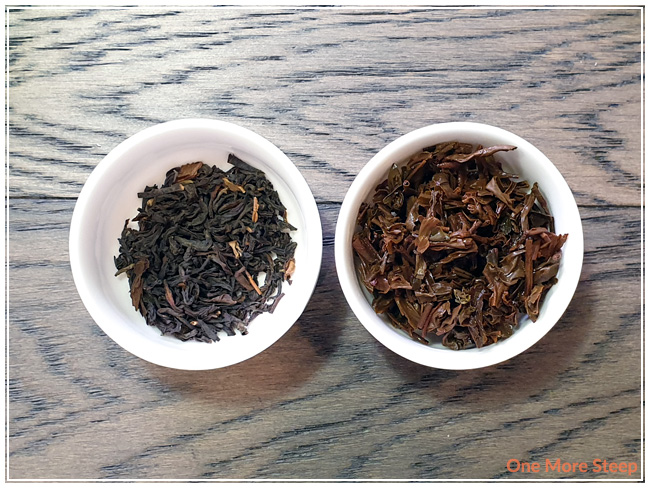 I liked Ahista Tea’s Palace Breakfast. I found the flavour to be really pleasant, it was a nice blend of black teas that came together nicely. The Assam and Darjeeling blend is pleasant, the astringency is nice and adds a bit of something to it that makes it different from a regular breakfast tea blend. The woodsy sweetness makes for a nice cup of tea. Easily tweaked with a bit of sweetener and cream if necessary, which makes it versatile and a friendly tea option to offer visitors.