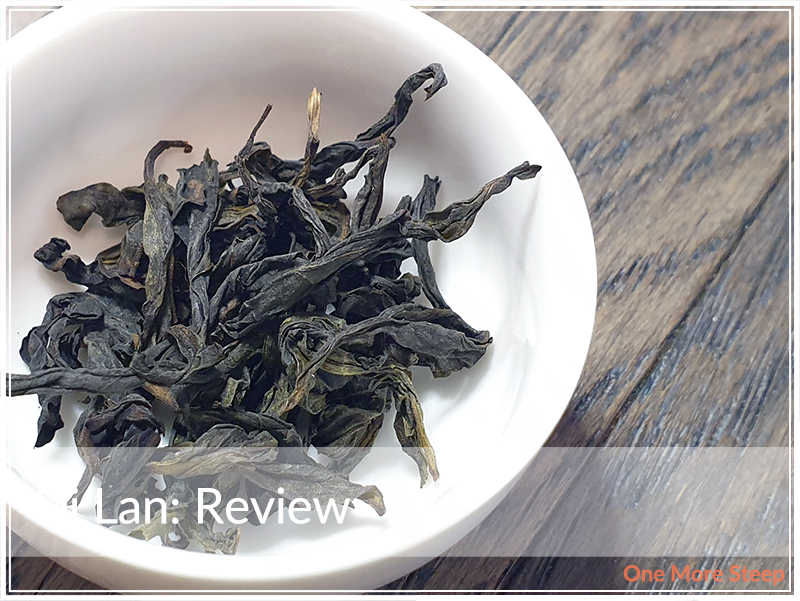 Oolong is the type of tea that sort of intrigues me the most. There’s such a wide variety, and they typically resteep really, really well. To the point where it almost doesn’t matter what the price is set at because a good quality oolong means that you can get at least 7-8 steeps out of the same leaves at the bare minimum. Qi Lan is a spring harvested tea from 2020 and came to me via Teakan from Wuyishan, Fujian, China. The leaves came in a sealed, resealable kraft paper pouch with a familiar minimalism label on the front and the back of the pouch. 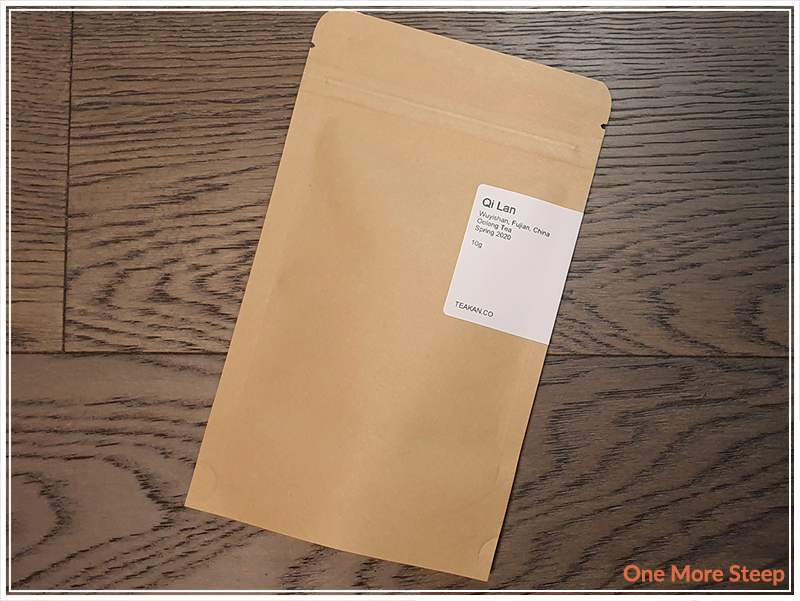 The leaves themselves are dark – ranging from a green and grey, with slight twists along the leaves. They’re pretty big, and not bunched up too much. There’s a nice aroma to it – it has floral aroma to it that reminds me a bit of jasmine, with an earthy aroma in the background that reminds me of that fresh, after rain smell. It’s a pretty tea to look at. 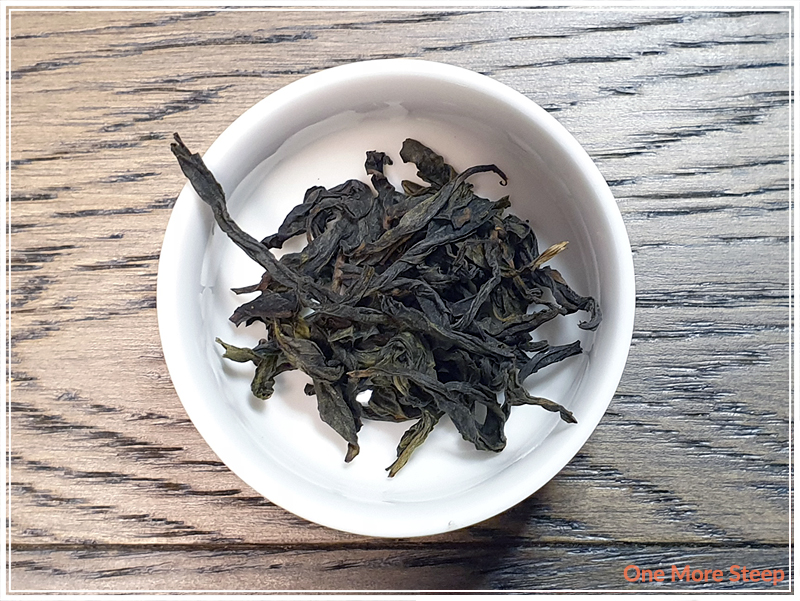 Teakan recommends steeping Qi Lan in 98°C (208°F) water for 2-3 minutes for western steeping and 10-15 seconds for the gongfu steeping method. I opted to do the western style steeping and followed the steeping instructions with slightly cooled down boiled water (100°C/212°F).

Qi Lan steeps to a beautiful golden yellow – just look at it! Pure sunshine in a cup. It has a lovely floral aroma to it, and that earthiness that I found earlier has changed a bit – it’s less noticeable. Taste wise, I do taste floral notes, some earthiness that reminds me of raw mushrooms and moss, with a slight mineral-water aftertaste at the tail end of each sip. It’s quite tasty, and it has a very pleasant mouthfeel to it. 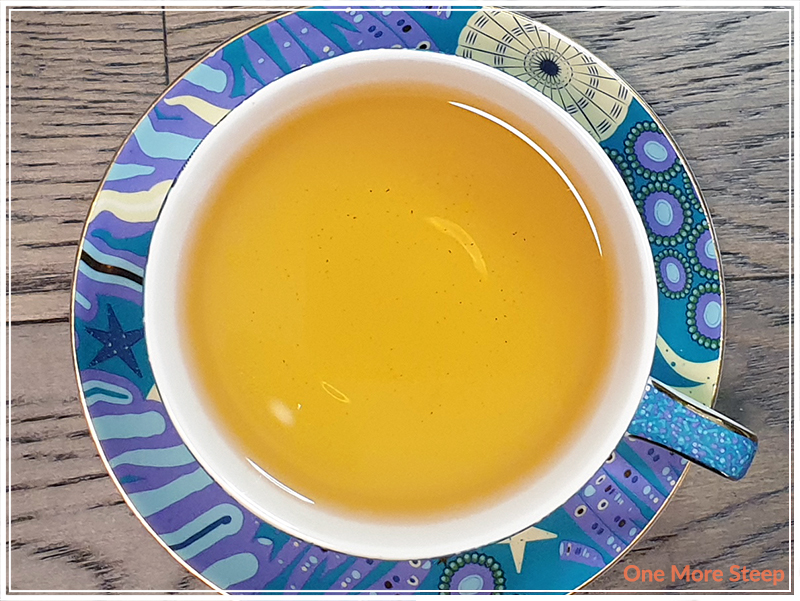 I resteeped Qi Lan a total of nine times (ten steeps total with the same leaves). The tea became less mineral and earthy in flavour and became more buttery and floral. The colour stays a pretty golden yellow and just has a nice flavour to it throughout all the steeps. 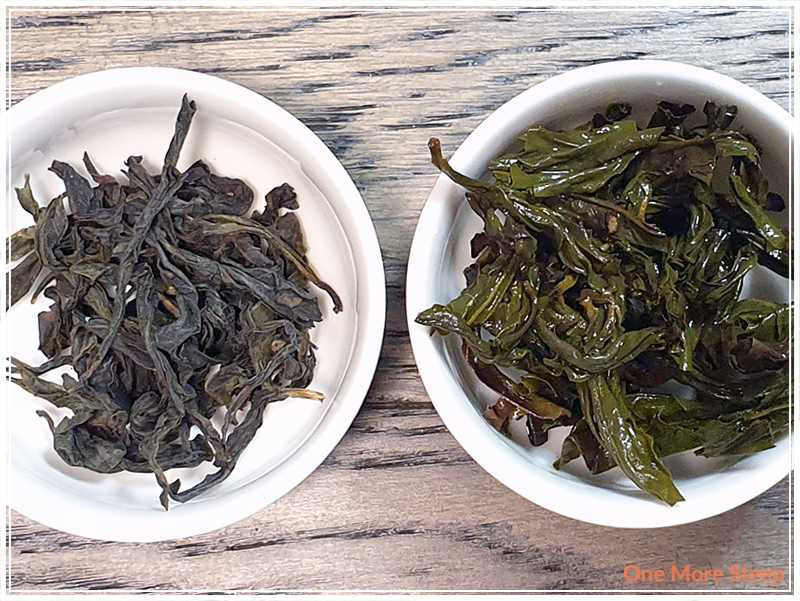 I loved Teakan’s Qi Lan. From the lovely low twisted leaves to the flavour from the first cup, this oolong delivers on taste. I think it performs beautifully and love that it steeps so well repeatedly – a good ten steeps with the same leaves is nothing to sneeze at. This is definitely a tea for a long tea steeping session throughout the day, and one to share with friends over a good laugh (when appropriate to do so).