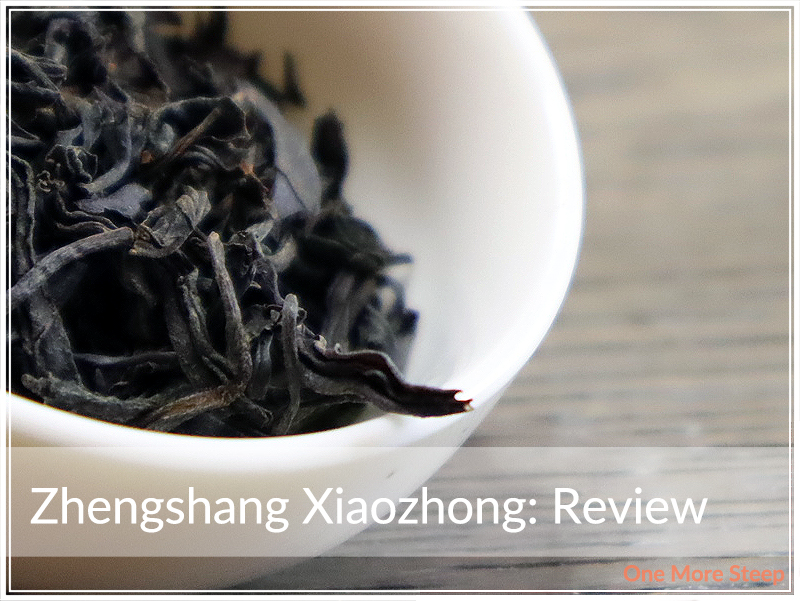 Zhengshan Xiaozhong came as part of the fifth Exploration Kit from Teakan, and this black tea came in a sealed, resealable kraft paper pouch with the usual (from Teakan) minimalistic white and black label. This black tea comes from Wuyishan, Fujian, China and was harvested in spring 2021. Zhengshan Xiaozhong, also known as lapsang souchoung, is known for being a smoked black tea that often reminds people of a campfire – this one is unsmoked so it lacks that camp fire quality. 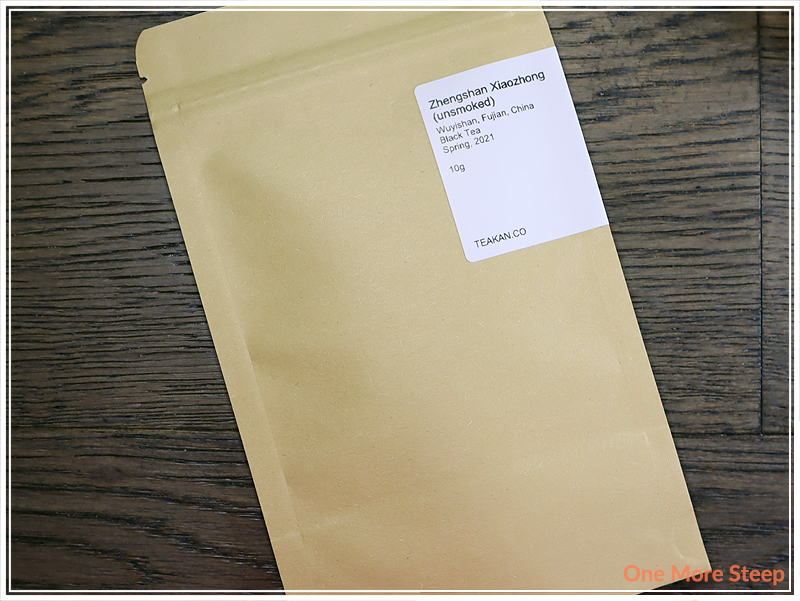 The leaves are wiry, and deep shades of dark green to brown to deep, deep black. The aroma of the leaves is floral, woodsy, it reminds me of a walk through a local park that has a lot of cedar and hemlock. It has a lovely aroma, and it’s quite inviting with the floral notes. I definitely prefer the aroma of this tea to a traditional smoked lapsang souchong. Interesting enough, lapsang souchong – a traditionally smoked tea, is banned in Europe due to the smoking process adding a residue to the tea (but that’s also why there’s lapsang souchong produced with smoke flavouring). 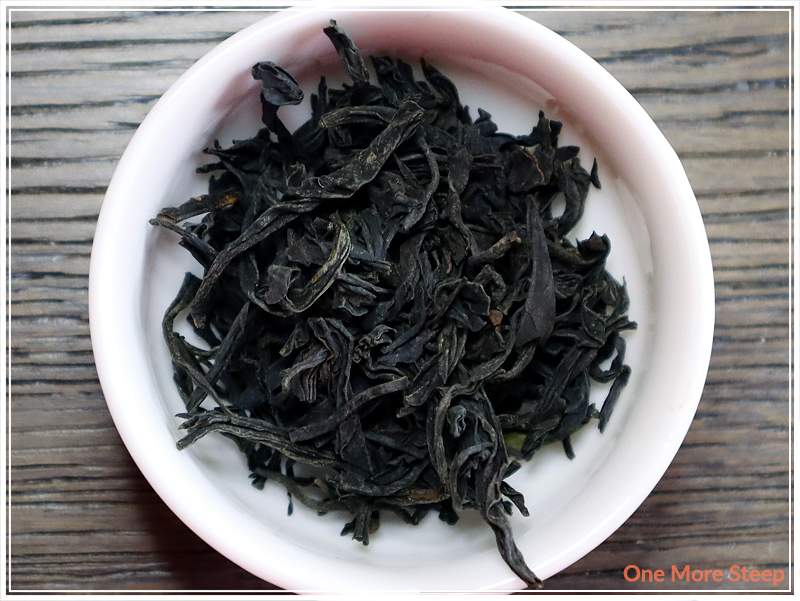 Teakan recommends steeping Zhengshan Xiaozhong in 90°C (194°F) water for 2 to 3 minutes (or 30 seconds for gongfu steeping). I opted to do an initial steep for 2 minutes.

Zhengshan Xiaozhong steeps to a golden orange. The aroma is floral, woodsy, and almost a bit mossy. It reminds me still of a walk in a park, surrounded by trees. The flavour of this black tea is floral, lightly sweet, woodsy – just like the way it smells. It has a nice smoothness to it, no bitterness, and there’s a pleasant light astringency at the tail end of each sip. I find the mouthfeel pleasant, the floral flavour really shines through. 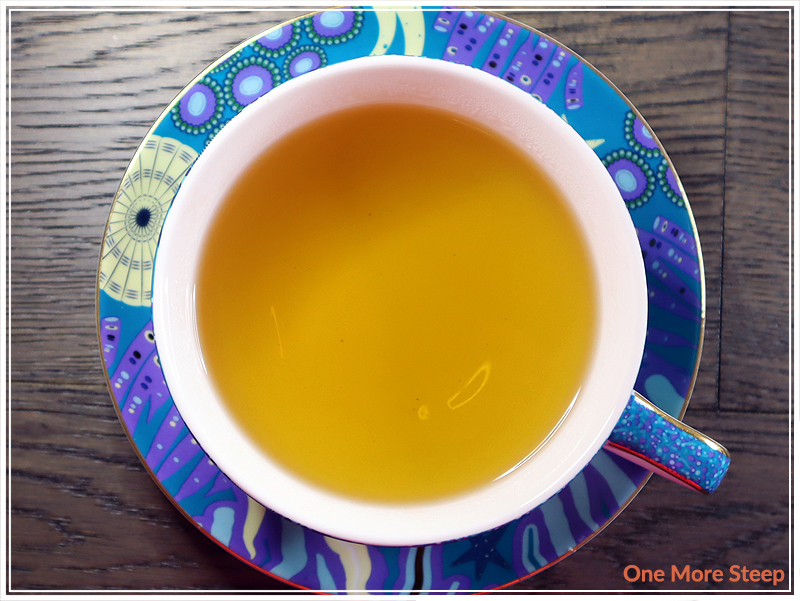 I resteeped Zhengshan Xiaozhong five times (six steeps total), adding 30 seconds for each subsequent steep.  The tea does really well with resteeps, and has a great flavour profile that stays consistent for each steep. 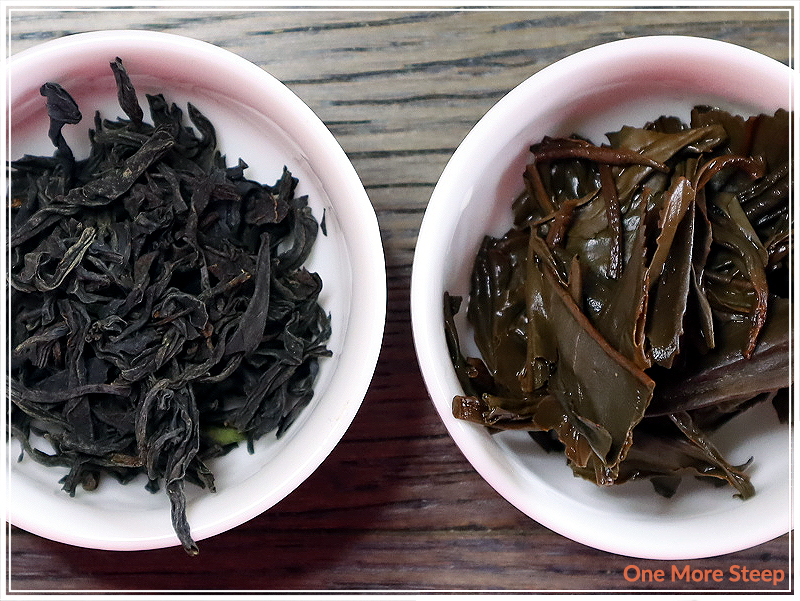 I loved Teakan’s Zhengshan Xiaozhong. This black tea tastes delicious, and does well with resteeping. I find the flavour is great – the floral and woodsy flavour just holds up well. I also greatly prefer the unsmoked variety of a lapsang souchong, mostly because some varieties taste very strong and make me think I’m drinking liquid smoke. The floral notes are pleasant, sweet, and I would highly recommend resteeping this unsmoked lapsang souchong.