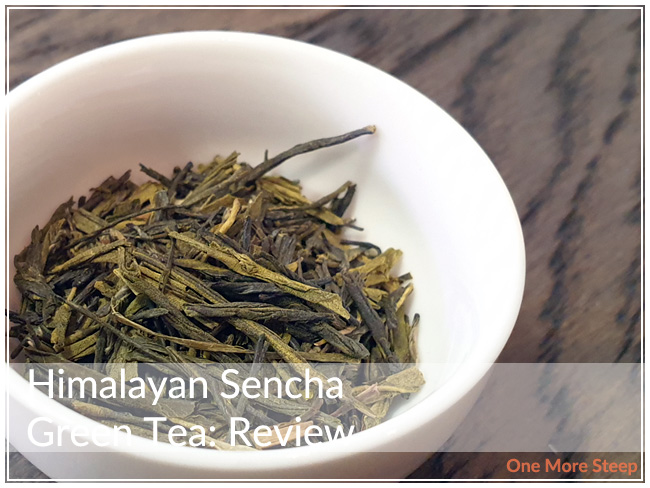 Udyan Tea has provided me with Himalayan Sencha Green Tea for the purposes of writing an honest review.

Himalayan Sencha Green Tea came to me in a sealed matte, resealable pouch. The label didn’t have a lot of information on it, I relied on the product page on Udyan Tea’s website to find out more about this green tea. Sencha is traditionally a Japanese green tea that has a flattened, broken leaves. 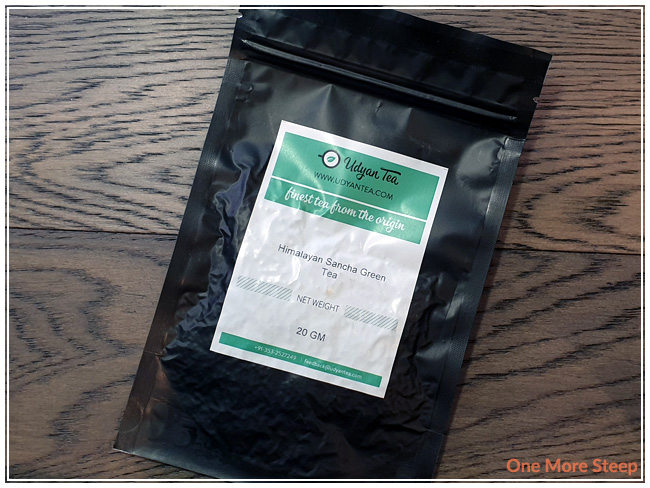 The leaves of Himalayan Sencha Green Tea are a mix of dark brown-green and yellow-green leaves, with broken leaf pieces throughout. The aroma is a mix of minty and grassy to me. According to Udyan Tea, this is an autumn flush tea that was harvested in 2018. 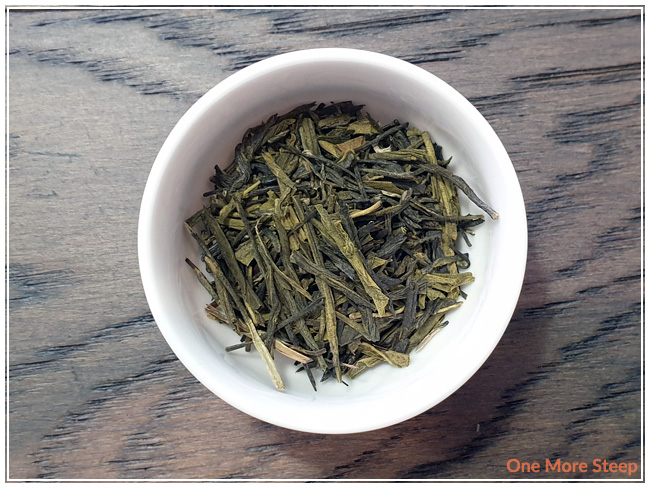 Himalayan Sencha Green Tea steeps to a light golden yellow. The aroma from the tea is a mix of grass and umami/savoury notes. The flavour of the tea is grassy, with a touch of saltiness, and there is an astringency in the tea. It causes a bit of mouth puckering due to the astringency. 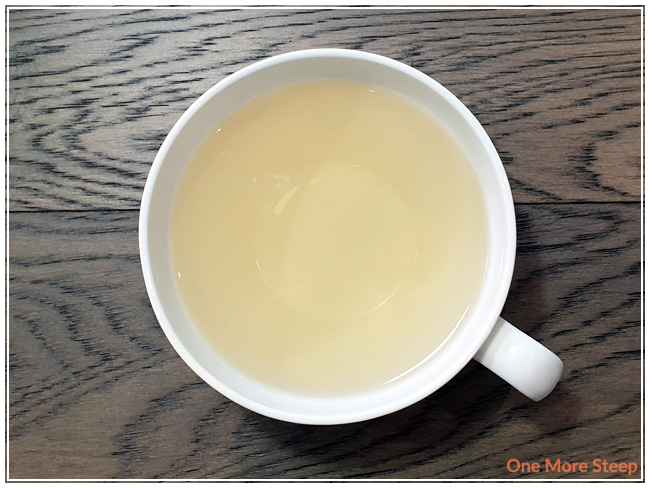 I resteeped Himalayan Sencha Green Tea three times, adding an additional 30 seconds per subsequent steep. I found that the astringency got stronger with each steep, and the umami flavour was overpowered. 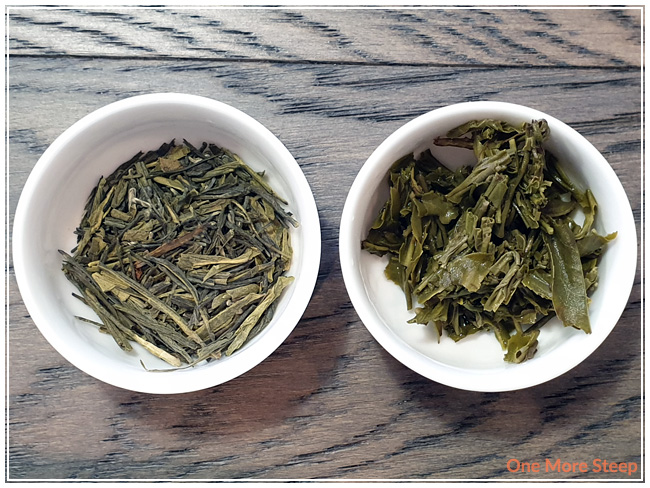 I thought that Udyan Tea’s Himalayan Sencha Green Tea was just okay. I found the initial steep was tasty, but I found that the subsequent steeps too astringent for me. I know not everyone is put off by astringent tea, so if you’re into that I would suggest trying out this green tea. Also, an even lower steeping time would be possible if you don’t like the astringency for the initial steep – perhaps 30-45 seconds instead of 60 seconds/1 minute.