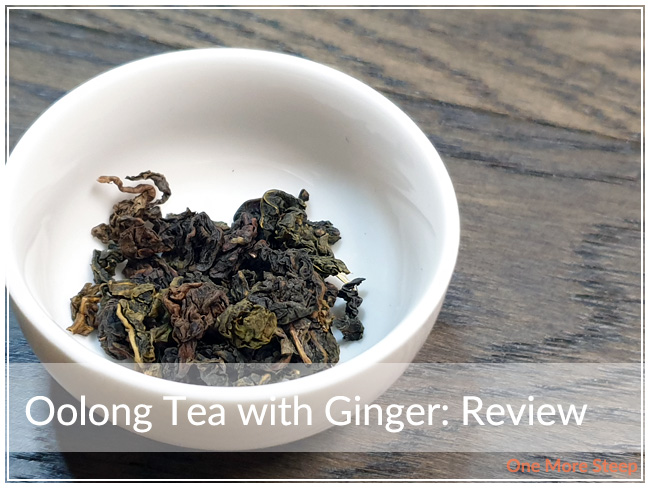 Oteas has provided me with Oolong Tea and Ginger for the purposes of writing an honest review.

Oolong Tea and Ginger is a blend from Oteas that comes portioned into tea sachets with plastic free packaging. Oteas encourages recycling of the cardstock box, the inner liner (that holds all the tea sachets) can be composted at home as well as the tea sachets themselves – how great for the environment! The sachets themselves are the pyramid-shaped ones, I tore it open to take a better look at the contents since that’s what I’m all about. 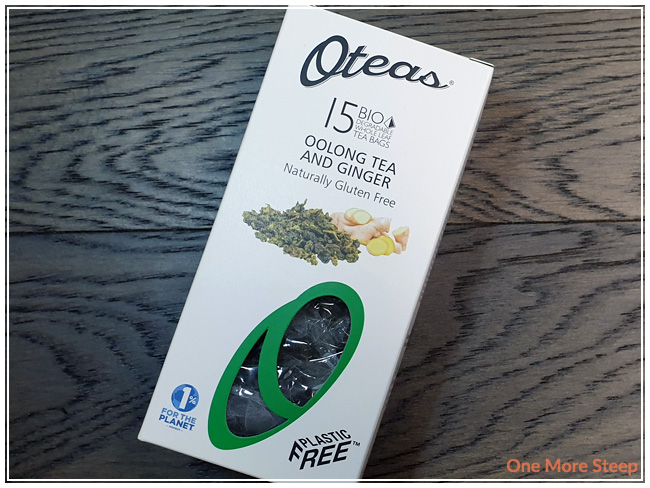 The aroma of the dry leaf is definitely ginger-heavy. The listened ingredients are Chinese oolong tea (green tea) and natural stem ginger. I’m a wee bit confused about the classification of oolong tea and green tea (since they are different types of tea), but I also know that some oolongs behave more like green tea in terms of steeping time and temperature, so I’m not too fussed. But if you read the packaging and get confused too, you weren’t alone. 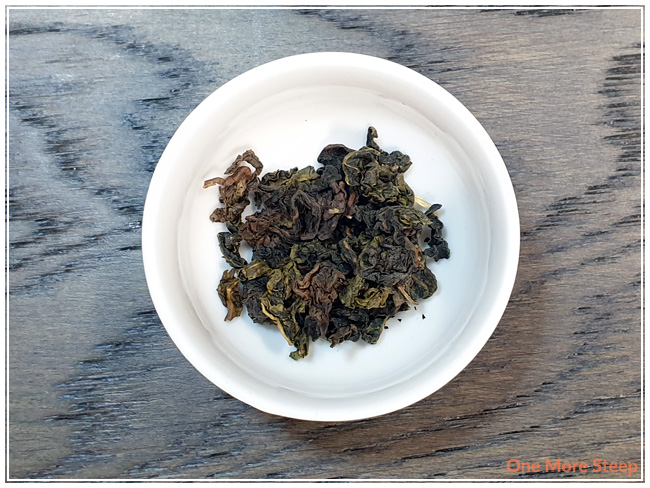 Oteas recommends steeping Oolong Tea and Ginger in 85-90°C water for 2-3 minutes. With my kettle, I opted to do an initial steep with 85°C (185°F) water for 3 minutes. I did steep the tea in the pyramid shaped tea sachet, and found that it was pretty full with the expanded leaves when I was done steeping.

Oolong Tea and Ginger steeps to a really nice golden orange colour. It has a strong ginger-forward aroma, which is well reflected in the steeped tea itself. There are some grassy and earthy notes from the oolong that balances well against the ginger – with really reminds me of a ginger ale of sorts. It’s a nicely balanced blend. 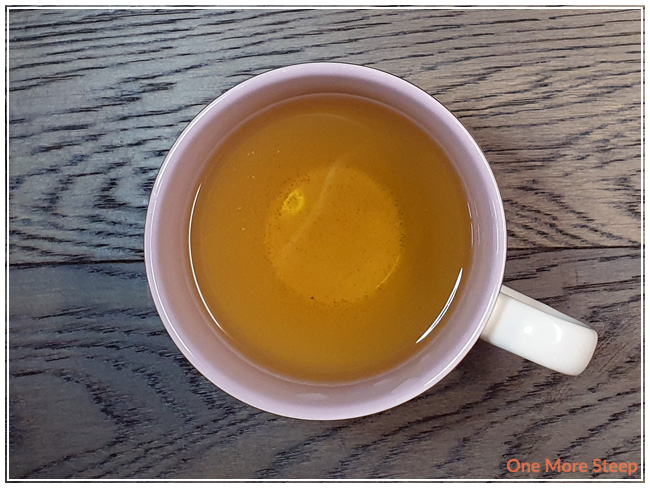 I restepeed Oolong Tea and Ginger once, adding an additional 30 seconds for the subsequent steep. I found that the ginger notes weren’t as strong, as I think I used up some of that flavour in the initial steep. 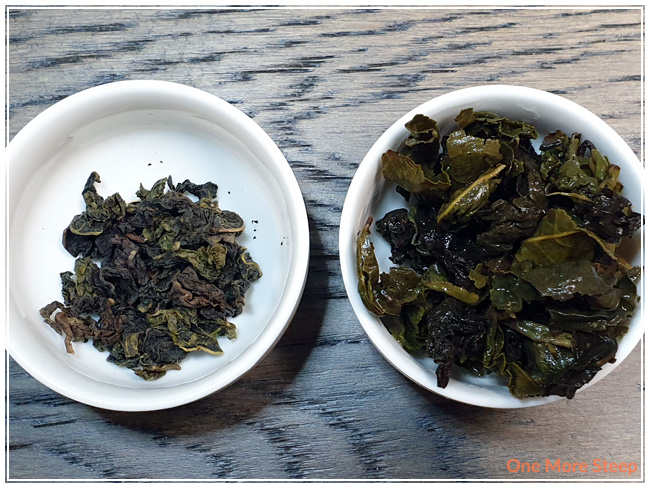 I loved Oteas’s Oolong Tea and Ginger. I thought the balance of flavours between the oolong base with the ginger was really well done, I appreciate the plant-based, compostable packaging materials that Oteas has sourced out to use for their products. The flavour of the tea is nice and I find that the ginger is really flavour forward, which makes for an easy blend to reach for when you’ve got an upset stomach if ginger helps you.