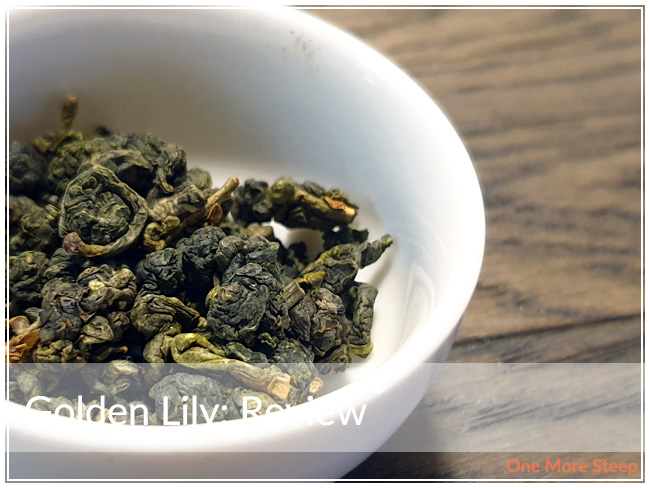 Golden Lily is an oolong tea that was part of an online order I made with DavidsTea. This tea comes in a familiar silver bag that comes sealed and is resealable with a dark blue across the front (and yes, in certain lights I imagine that teal blue lettering with a darker blue background to be difficult to read – I really don’t think it’s very friendly for anyone with vision issues). That said, it’s familiar to me, so I’m a bit used to it by now. 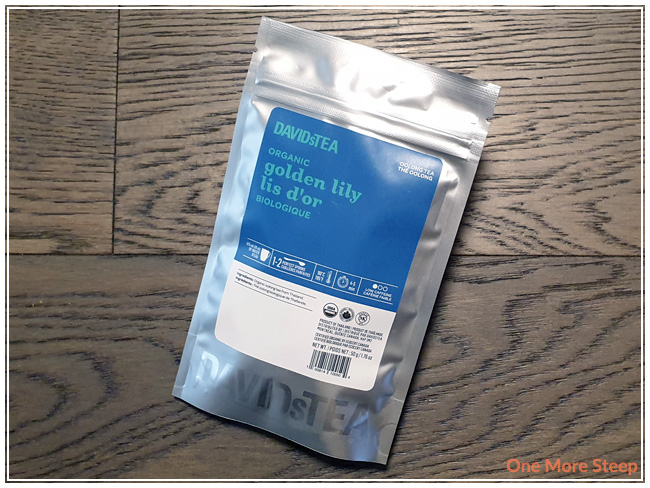 Golden Lily is an organic oolong tea from Thailand, and according to the label is certified organic by the USDA and Canada Organic. The leaves are a variety of shades of green and brown, with very tightly bunched leaves. The aroma is floral with just a subtle hint of sweetness. 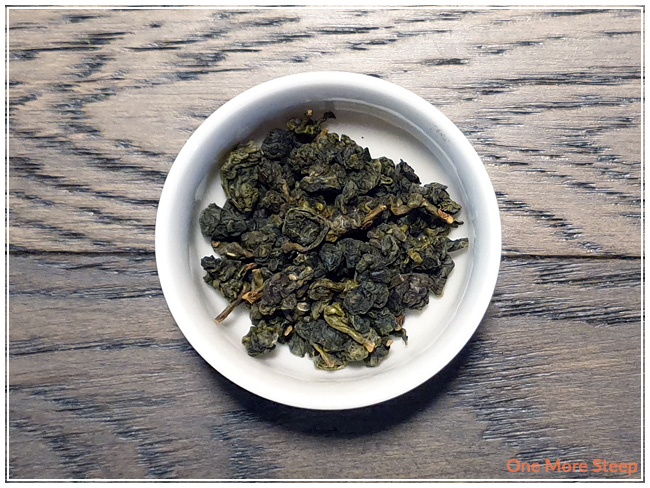 DavidsTea recommends steeping Golden Lily in 90°C (195°F) water for 4-5 minutes. I opted to steep with the recommended water temperature and did a steep for 5 minutes.

Golden Lily steeps to what I could best describe as a light golden yellow. The aroma of tea has a nice amount of floral notes, with something that reminds of butter. Drinking Golden Lily is quite pleasant as well – I found floral notes mingling along with creamy flavours, stone fruit that reminds of apricots, and just a hint of grassy freshness. The tea itself is smooth with no astringency or bitterness when steeped with the recommended steeping time and temperature of water. 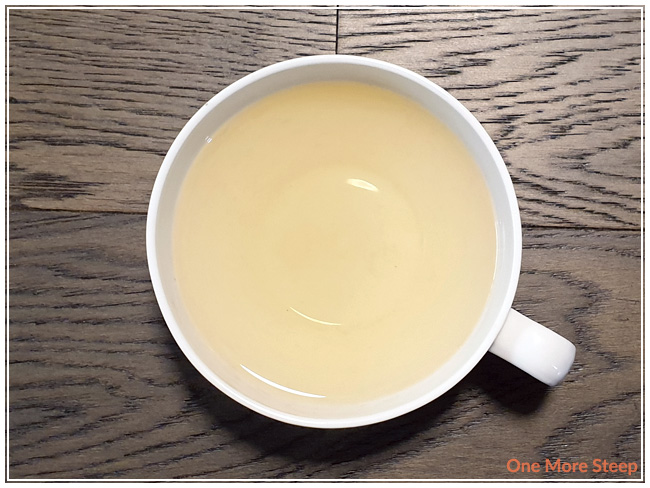 I resteeped Golden Lily a total of seven times, adding an additional 30 seconds for each subsequent steep. The tea became more darker in golden colour, and had a great buttery flavour that became more deep as I steeped. The flavour is really nice and stays fairly consistent with each steep. 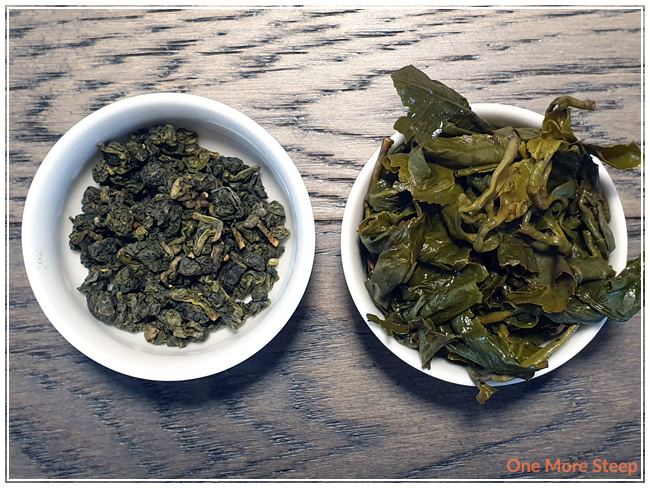 I loved DavidsTea’s Golden Lily. While Golden Lily is not the least expensive oolong I’ve tried, I find that the ability to resteep the leaves successfully and the amount of flavour that you get from these gorgeous leaves more than makes up for it because of the quality of the leaves themselves. I would highly recommend resteeping these leaves, as you get a lot more tea out of it and more bang for your buck. The flavour of these leaves are pleasant with a great amount of floral flavour that I really enjoy and would be happy to drink this at any time of day.