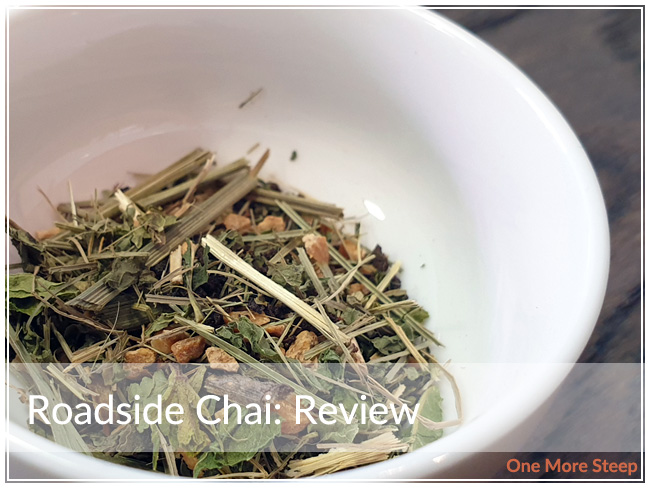 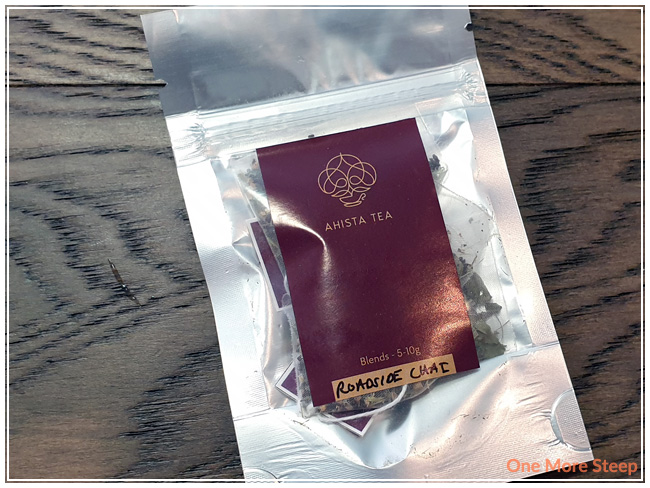 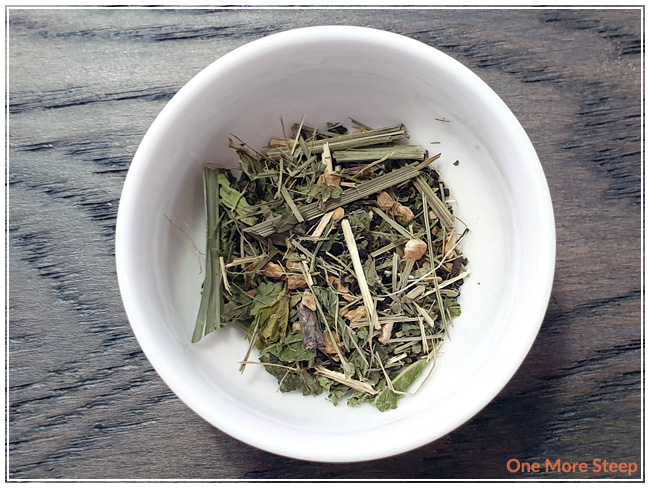 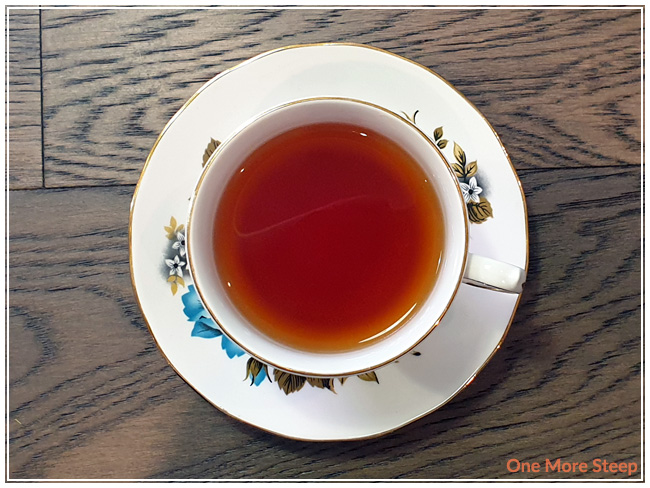 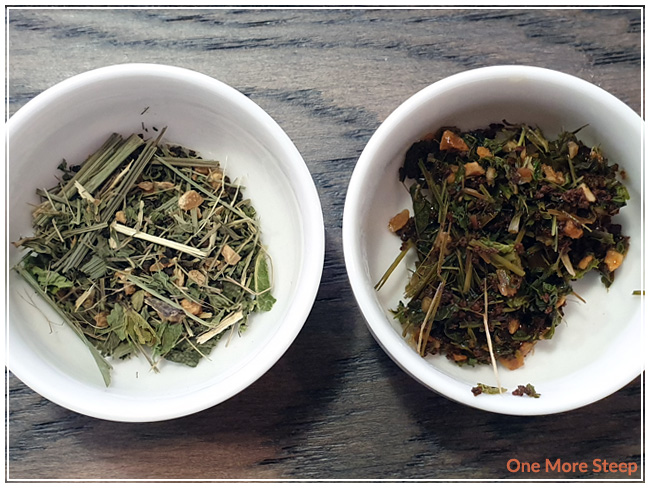 How are you doing? Not only is there still a pande

Oh hey, surprise, I purchased pu'erh - who am I ev