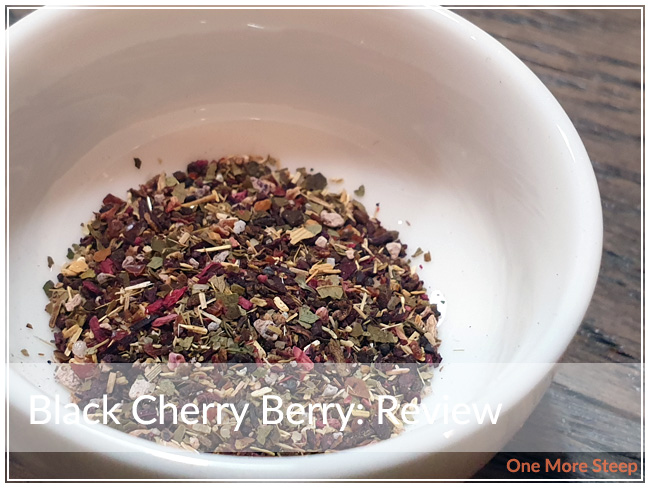 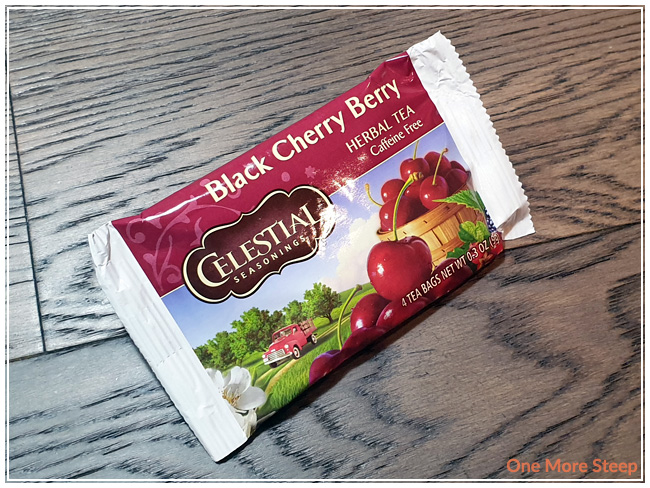 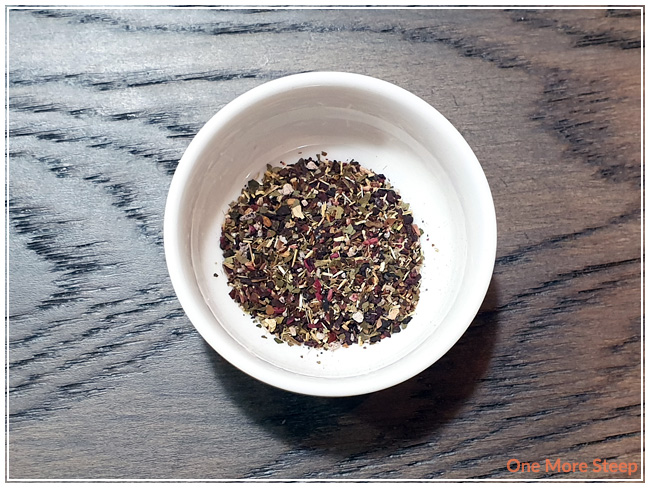 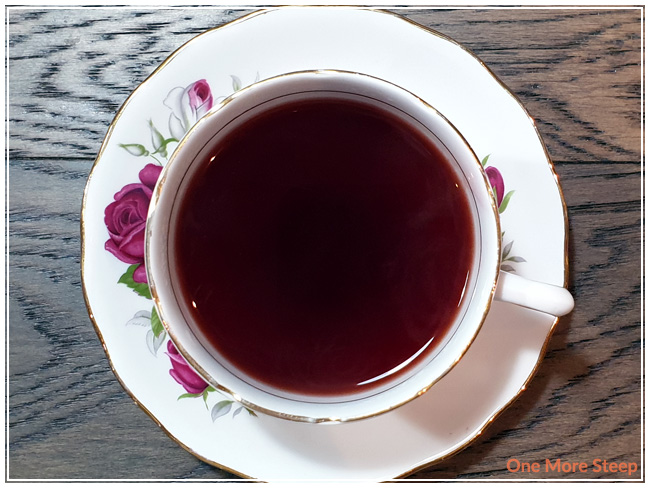 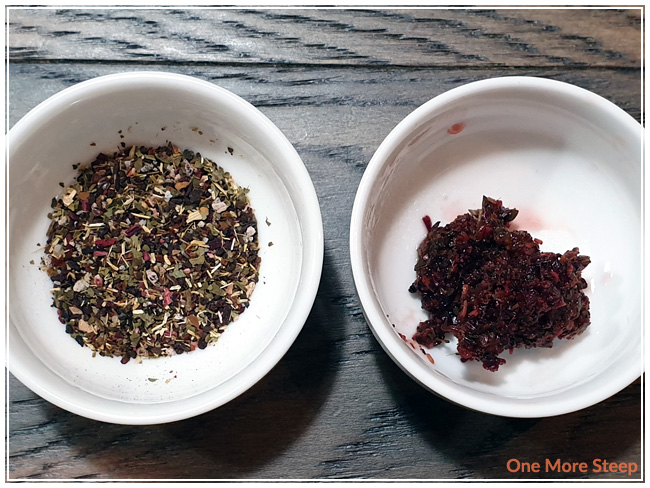 This is, hands down, one of the cutest tisanes I'v