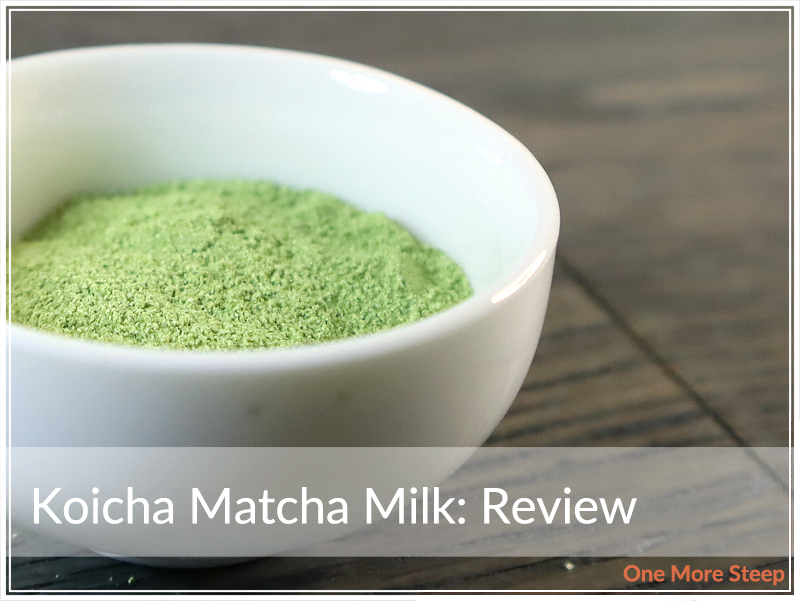 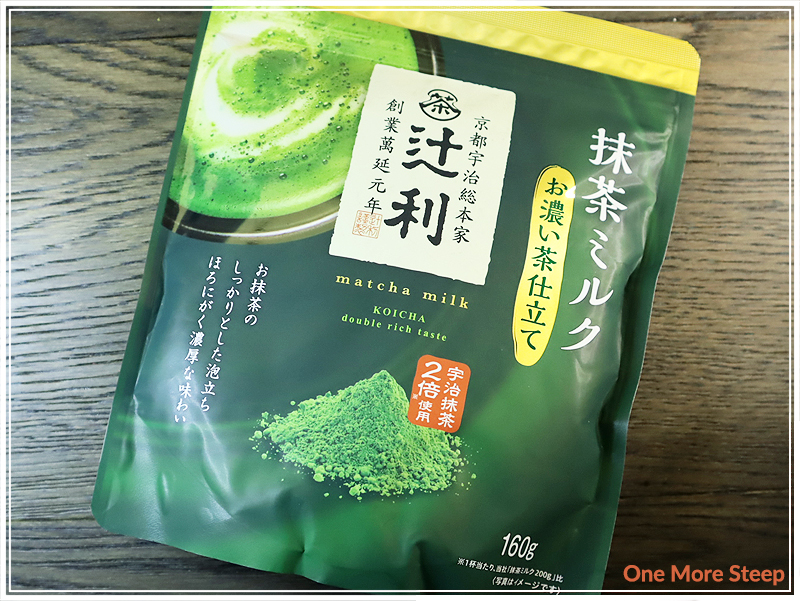 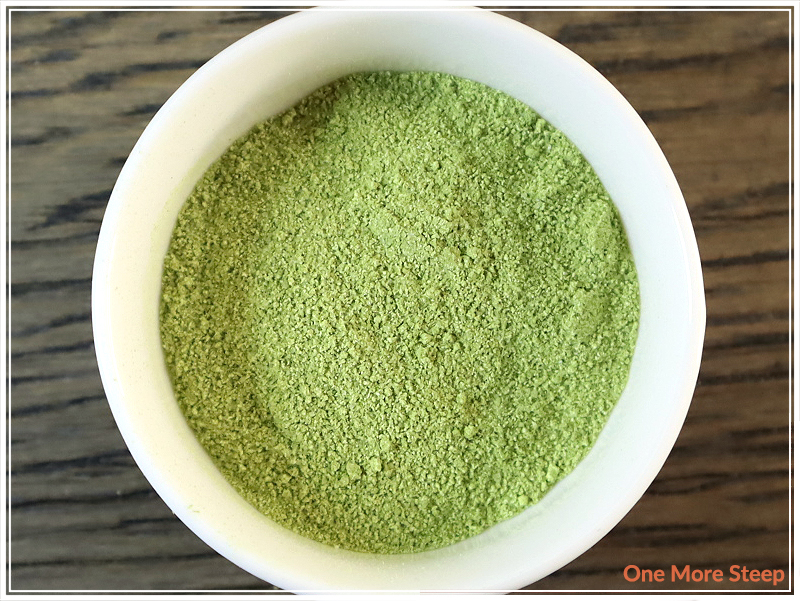 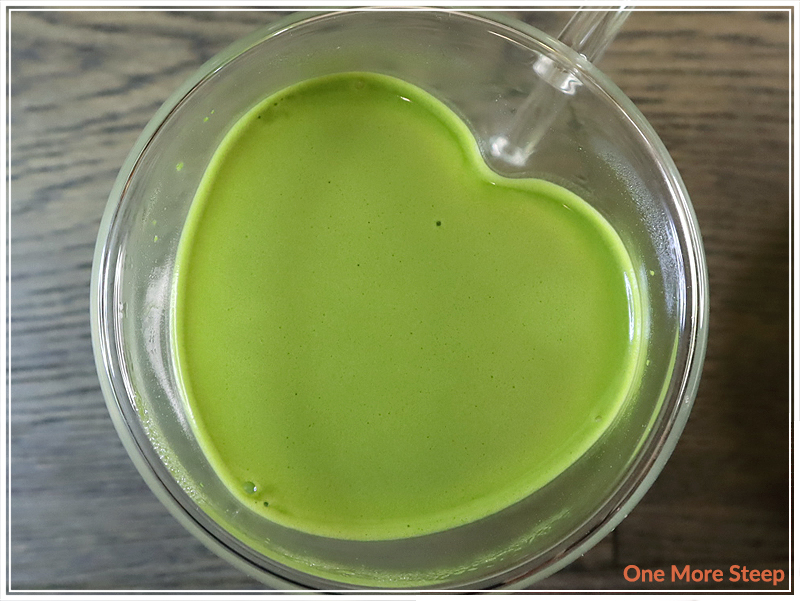 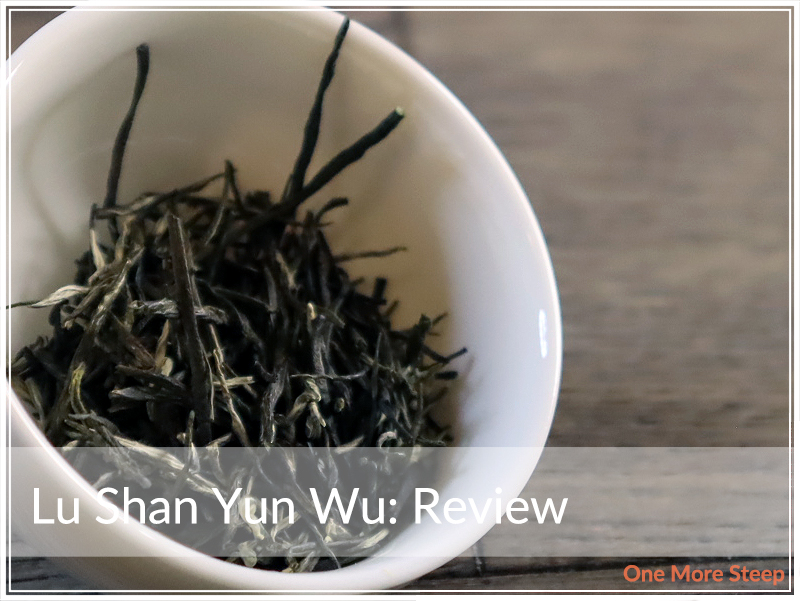 As part of Volume 6 Exploration Kit from Teakan, Lu Shan Yun Yu is a Chinese green tea that came to me in a very familiar sealed (and resealable) kraft paper pouch that has a black and white label on the from and the back with details regarding this single origin tea. Lu Shan Yun Wu is from Lu Shan, Jiangxi, China. This is a green tea that was harvested during spring of 2021. 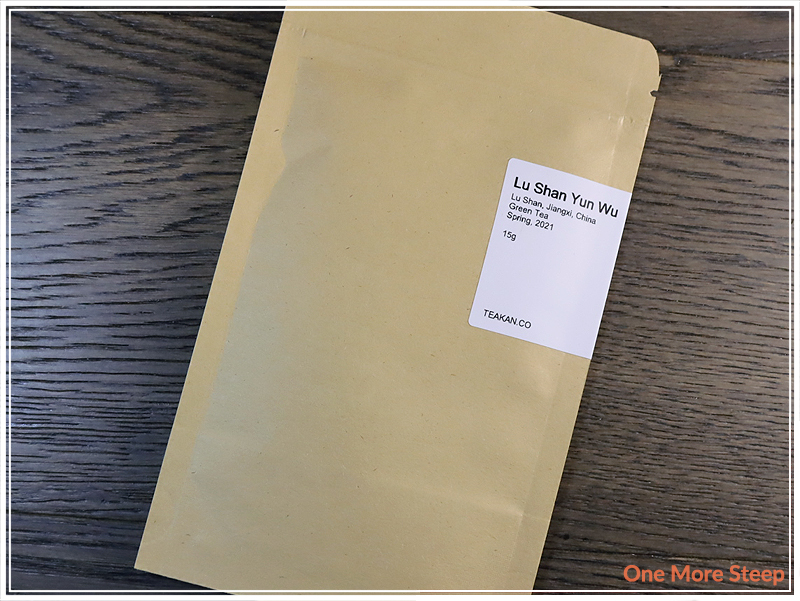 The leaves of Lu Shan Yun Wu is wiry, with a mix of cream to deep green colours. The aroma is grassy, with just a light bit of floral in the background. It’s pleasant and inviting, to say the least. It’s a pretty dry leaf to look at, which is always agreeable to me. 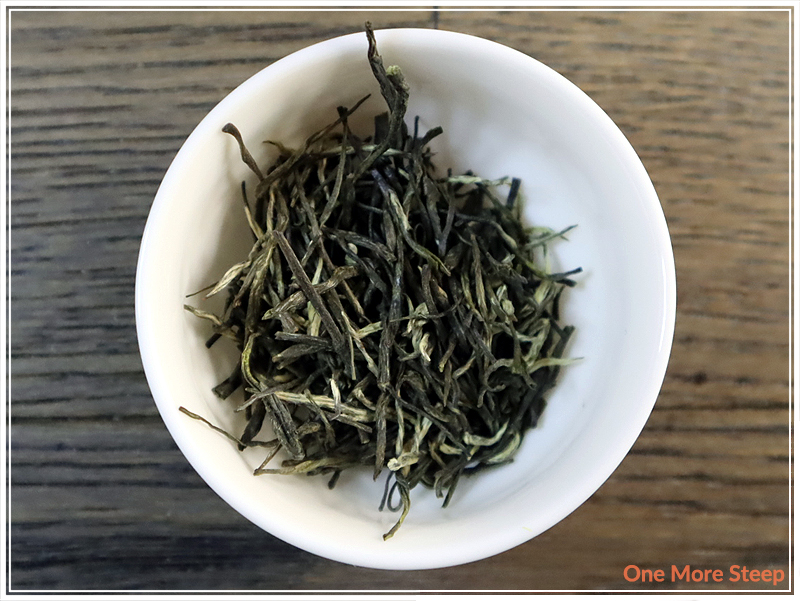 Teakan has steeping instructions for both western and gongfu styles of steeping.

I opted to do an initial steep of Lu Shan Yun Wu in the western steeping style, and steeped for 1 minute.

Lu Shan Yun Wu steeps to a lovely clear yellow that’s quite pale in colour. There isn’t a lot of tea dust present at the bottom of the cup. The aroma is lightly grassy. The flavour of Lu Shan Yun Wu is interesting – it has a lightness throughout the sip, and is thin in texture. The flavour is lightly grassy, mildly vegetal. It reminds me a bit of dark green leafy vegetables, it just has the savoury quality about it. Lu Shan Yun Wu has a sweet aftertaste to it, that isn’t off-putting and enjoyable. 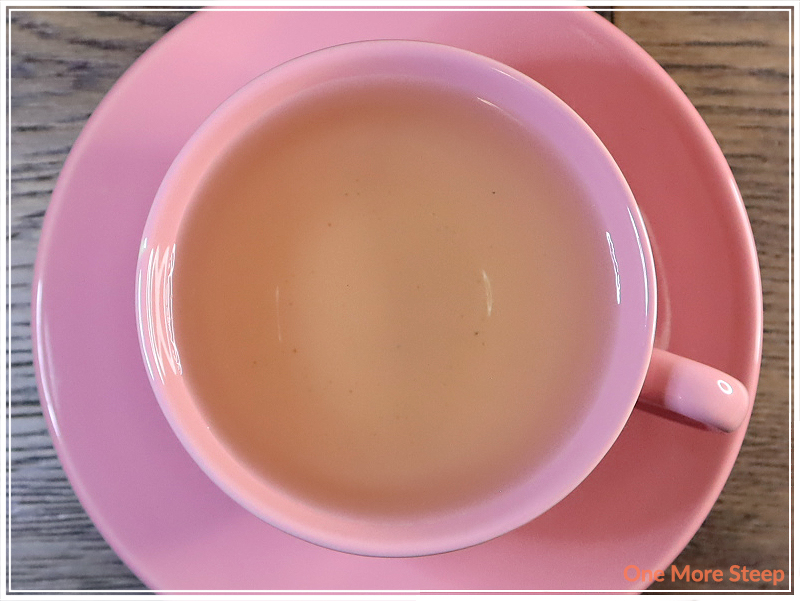 I resteeped Lu Shan Yun Wu four times (five steeps total with the same leaves), and added an additional 30 seconds for each steep. The flavour of Lu Shan Yun Wu got more vegetal and less grassy, as I steeped the leaves again and again. Lu Shan Yun Wu did get milder in flavour by the second resteep, and continued to get weaker in flavour after that. 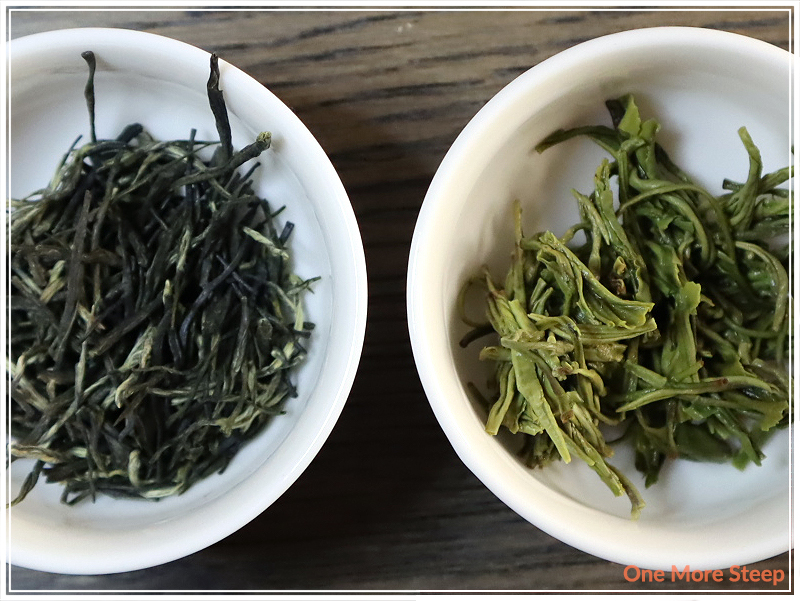 I loved Teakan’s Lu Shan Yun Wu. There’s just something very pleasant about this green tea that was a joyful experience for the senses from the dry leaf, to steeping, to drinking. I would highly recommend resteeping Lu Shan Yun Wu, since it just does so well. It has a pleasant flavour, it’s not overwhelming strong in any which way, and I would follow the steeping recommendations because I feel that a 2 minute initial steep would be far too long for this delicate tea. 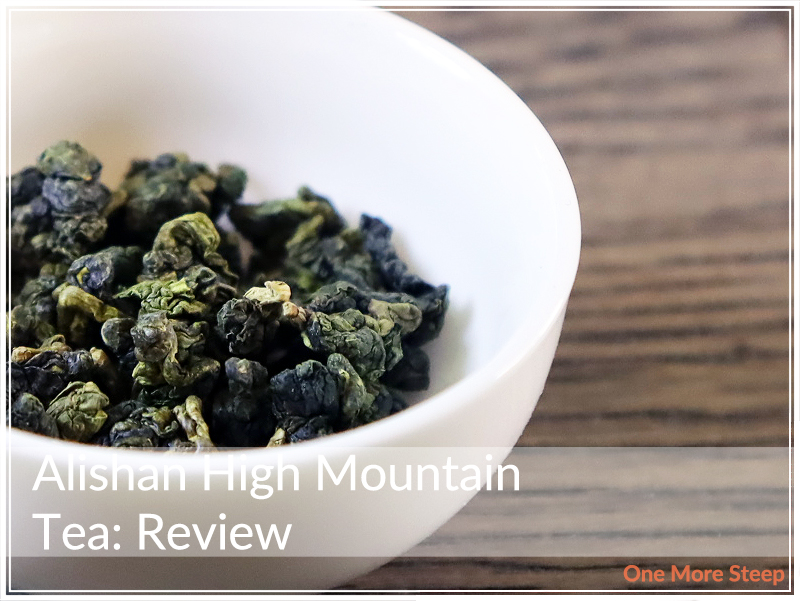 Alishan High Mountain Tea was one of those impulse grocery store purchases (yet again). The golden tin on the shelf just called to me (and it didn’t hurt that it was also on sale). It’s a metal tin with a plastic bottom to it. Beneath the shrink wrap and under the lid, there’s a plastic seal that peels out. Inside of that, however, is the vacuum-sealed gold foil pouch of tea. 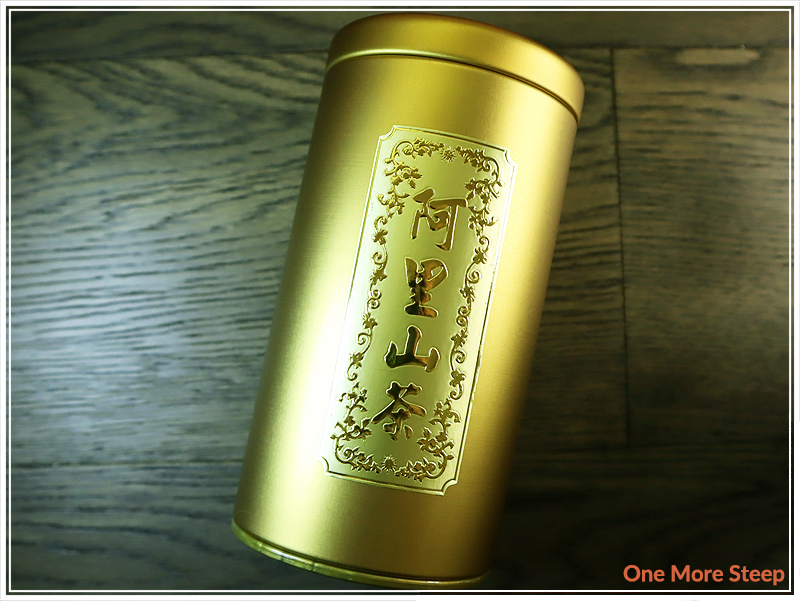 There isn’t a lot of informtion on the packaging – just that it’s oolong tea and it is a product of Taiwan. Alishan is a mountain in Taiwan, so that also checks out. The leaves themselves are tightly bunched up leaves, with the colouration varying from a bright green to a dark green that’s almost brown. The aroma is lightly floral with a touch of grassy aroma in the background. 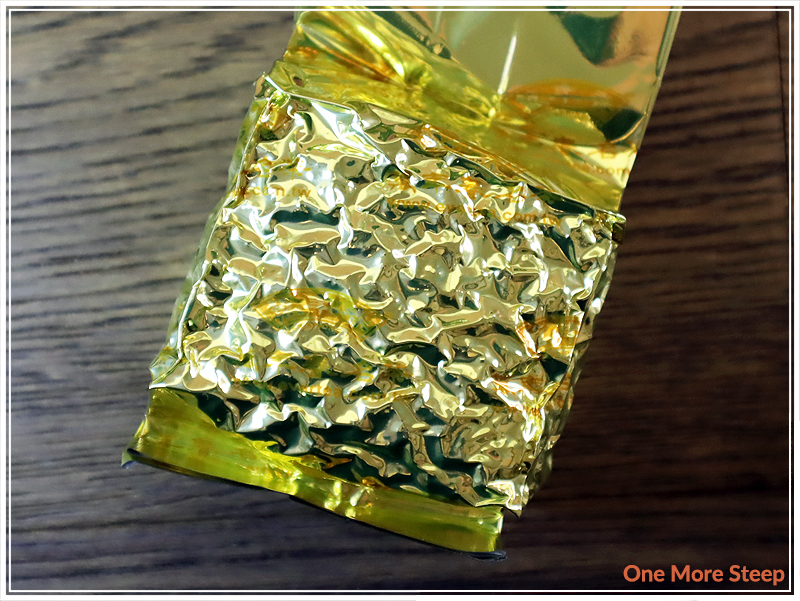 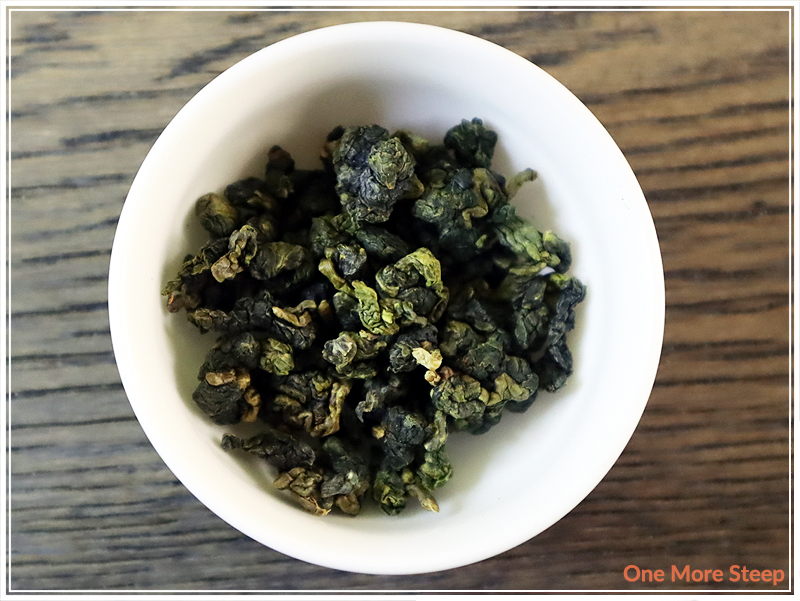 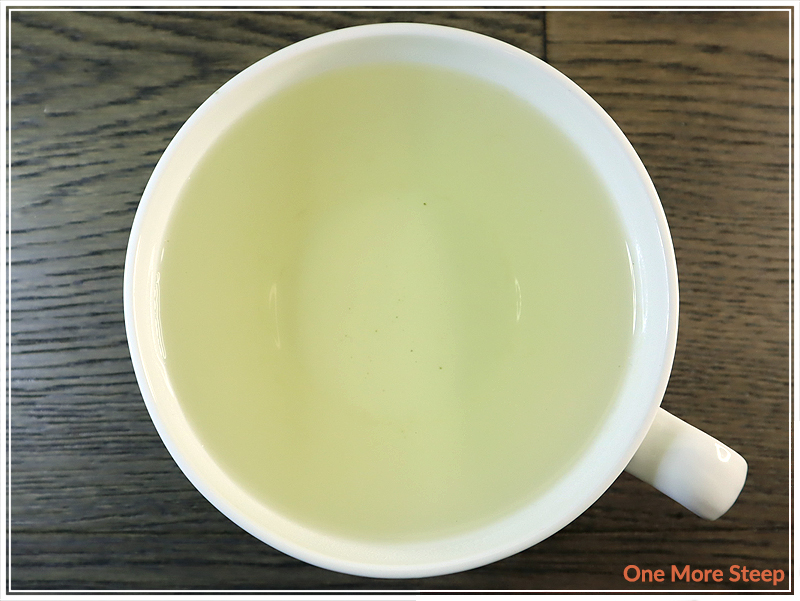 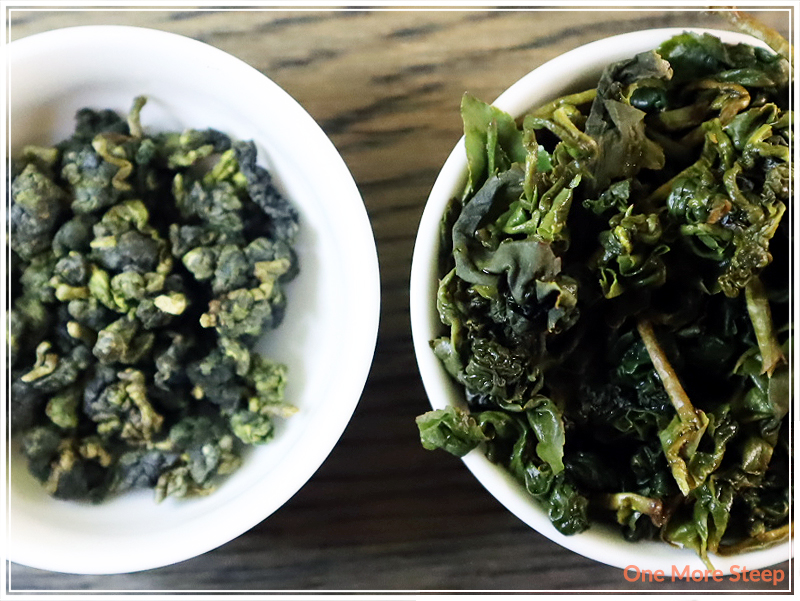 I loved Everspring Tea’s Alishan High Mountain Tea. The flavour is enjoyable, and the pricing was decent for the amount of tea you get in the tin (100g). The tea has a nice aroma, resteeps well, and the leaves look beautiful! Not a bad grocery store purchase on a whim.