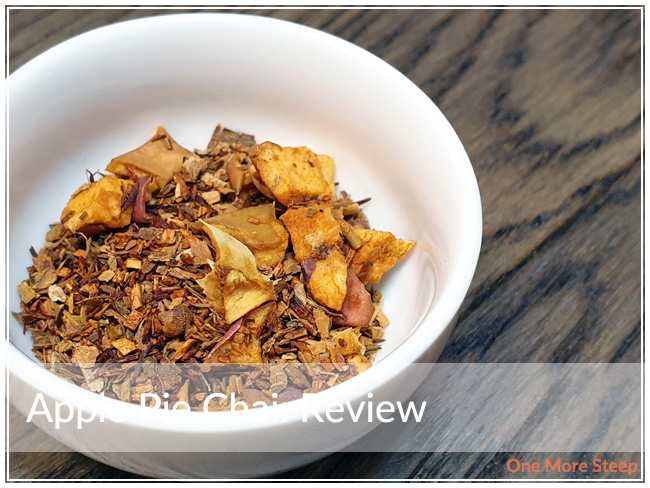 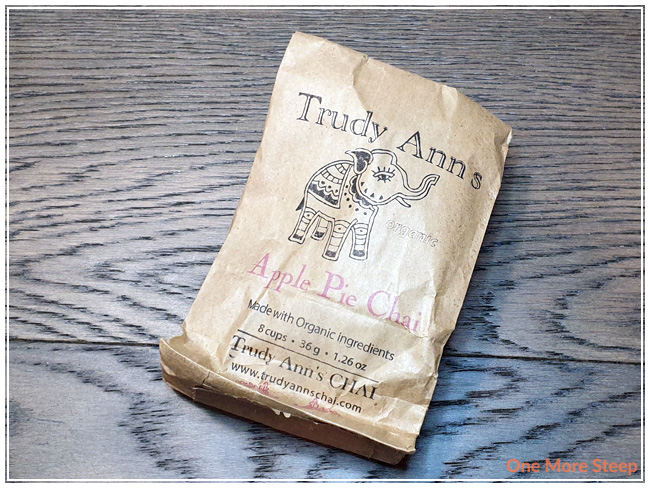 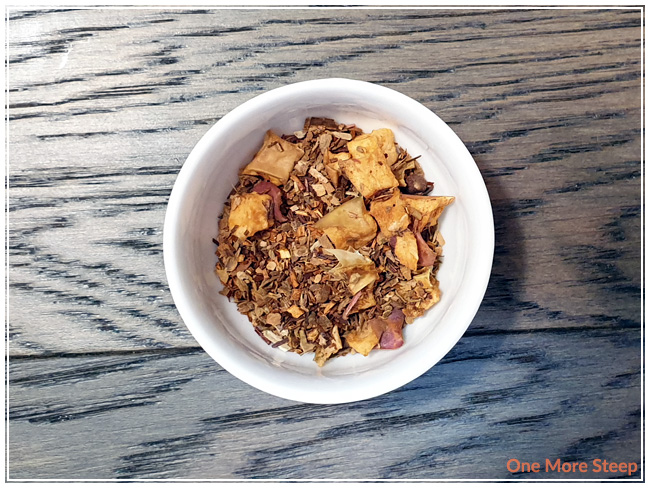 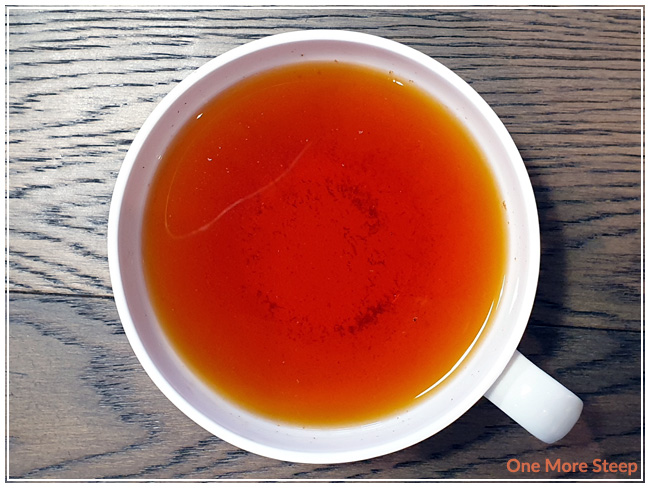 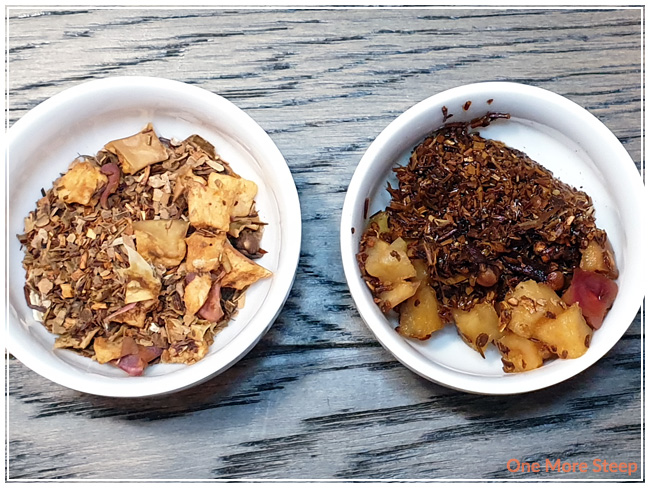 Take a moment for yourself today - just breathe an